MediBang ID: GotTraced
oh hi, thanks for checking in and I'm still a piece of garbage!

Welp when Live gives you lemons! :'>

coincidence?! I think not.

Maybe I have school till 2:45
My Space

Why does this happen #1

Display translation
okay, we all know Po from Teletubbies right okay so what I don't understand is why is it all the time when Po has her scooter why does she throw it like it's nothing she just yeets it like it doesn't even exist I mean there's nothing wrong with it but why does she do this,
and the other thing is in the episode the helicopter Tinky Winky can't even reach Laa-Laa's ball I mean he's taller than all of them but he can't reach it you want to know why because there's a branch in his way and he can't use his red bag to get the ball out of the tree so when Po comes along and throws her scooter like always then Laa-Laa says that she's not tall enough Dipsy says he's not tall enough and then when Tinky-winky says he's not tall enough. he legit lies about this because he's taller than all three of them so when Po says that she could reach the ball they start laughing at her for like 5 Seconds because she's short so it's like not even 5 seconds later she snatches Tinky-Winky's red bag from him and she starts spinning in a circle she throws the bag in the ball comes out of the tree Laa-Laa catches her ball and Tinky-Winky catches his red bag and then they start calling Po clever. The END https://www.wevideo.com/view/2419467419 https://www.wevideo.com/view/2419504942 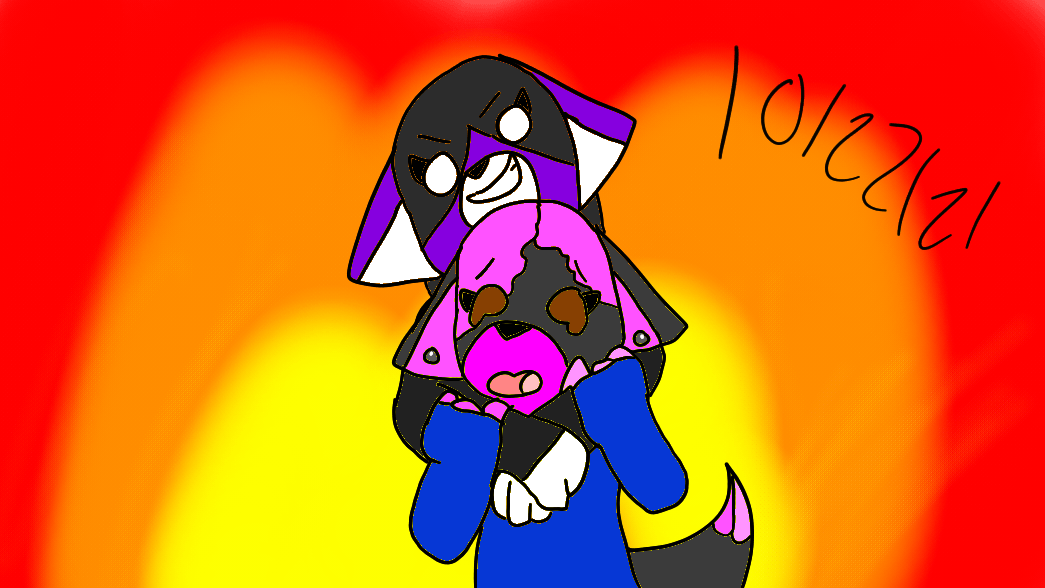