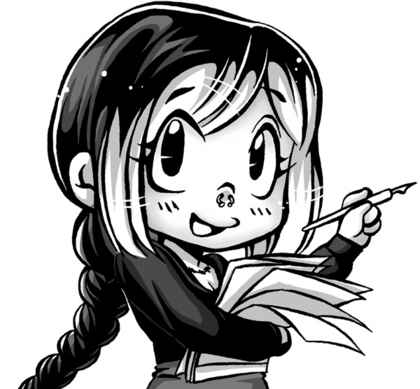 I'm a Swedish mangaka, active since 2006. Member of the Swedish mangaka group Nosebleed Studio. My manga Sword Princess Amaltea har been published in Sweden, USA, Italy, Germany and the Czech Republic. I have made more than 1600 pages of manga, most of them published in books or anthologies and some of them online. I also teach about manga, storytelling and comics, and organize zine events and comic projects for the community.
Genre
Friend Request Follow
Send a message
Friends32
Follow44
Followers46 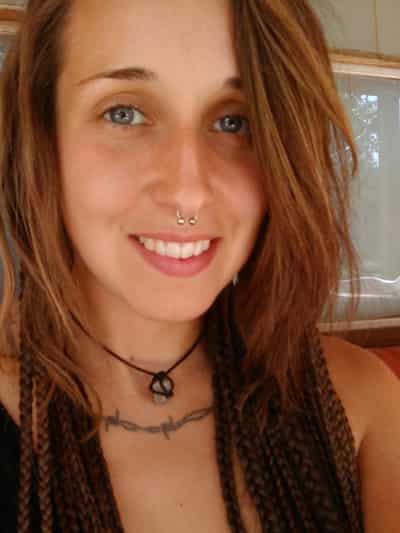 How I got a Japanese manga editor Part 4

Display translation
Right outside, after this surreal meeting with editor Y-san at the Ribon Editorial Office in the Shueisha building in March of 2010, I started plotting a shojo manga story with my friends. Something that could be relatable for both me and Japanese girls... something that I could make that still would matter to them.
I flew home and started working on a manga one shot called Circus Romantique. Karin (a common name in both Sweden and Japan) is a clown at a circus, with a secret crush on the trapeze artist Jon. It's a story about not feeling worthy or talented enough to fit in with your peers. I made this character design illustration, to ask my new Japanese editor Y-san for her advice. This is part of the email she sent me, where she first talked about the picture, then (in English) gave me passionate feedback about the plot I had written. She suggested to make Karin and Jon become trapeze artists together, and that she should become a Circus Princess! She also suggested that I would try to make Karin's hair long, because that would look beautiful when she is up in the air jumping.
She finished with this part in Japanese, which is about how she wish I will make a debut in Ribon one day, how the next step is the namu (storyboards) and that I should take her suggestions and use them as I wish. She also says young women should smile when they read my manga.
More in part 4... 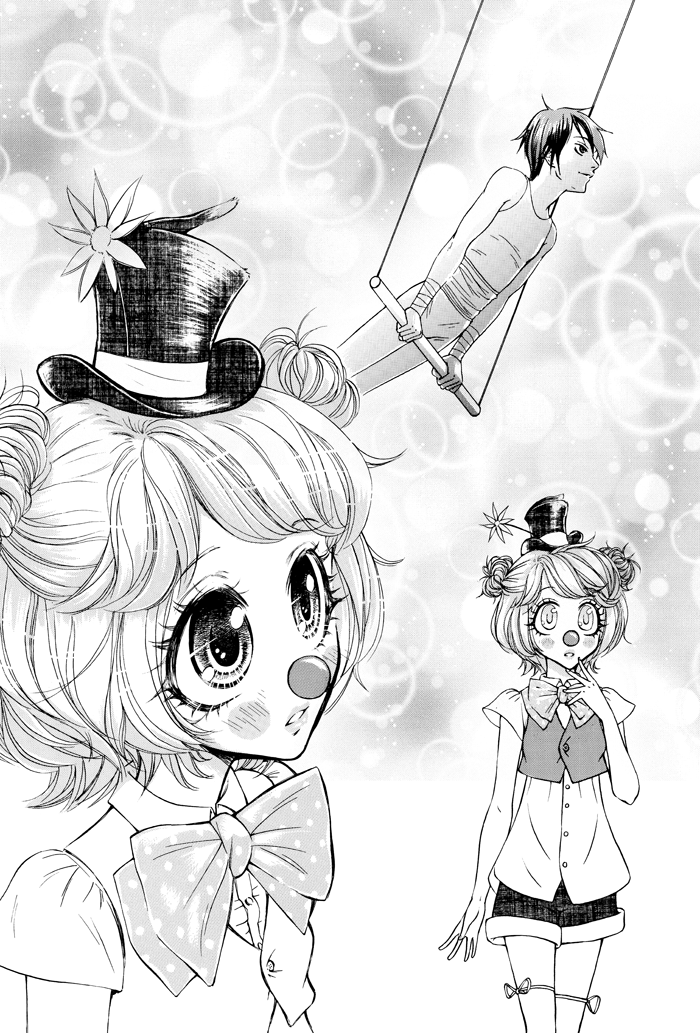 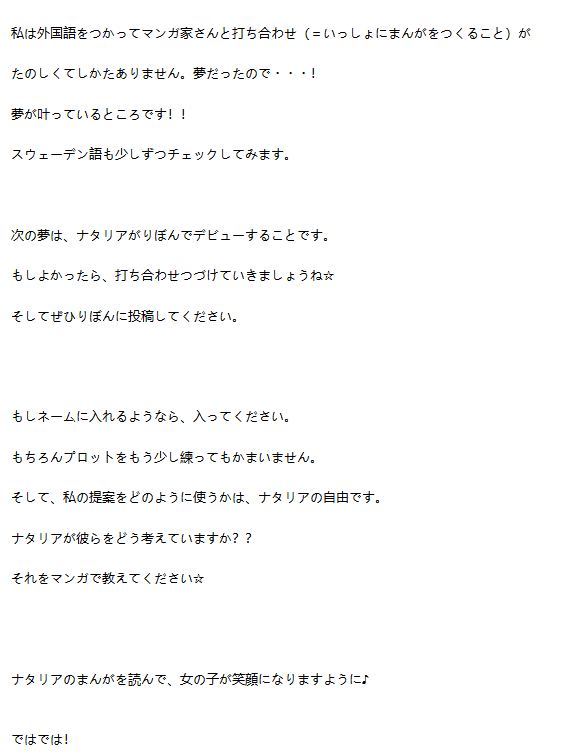