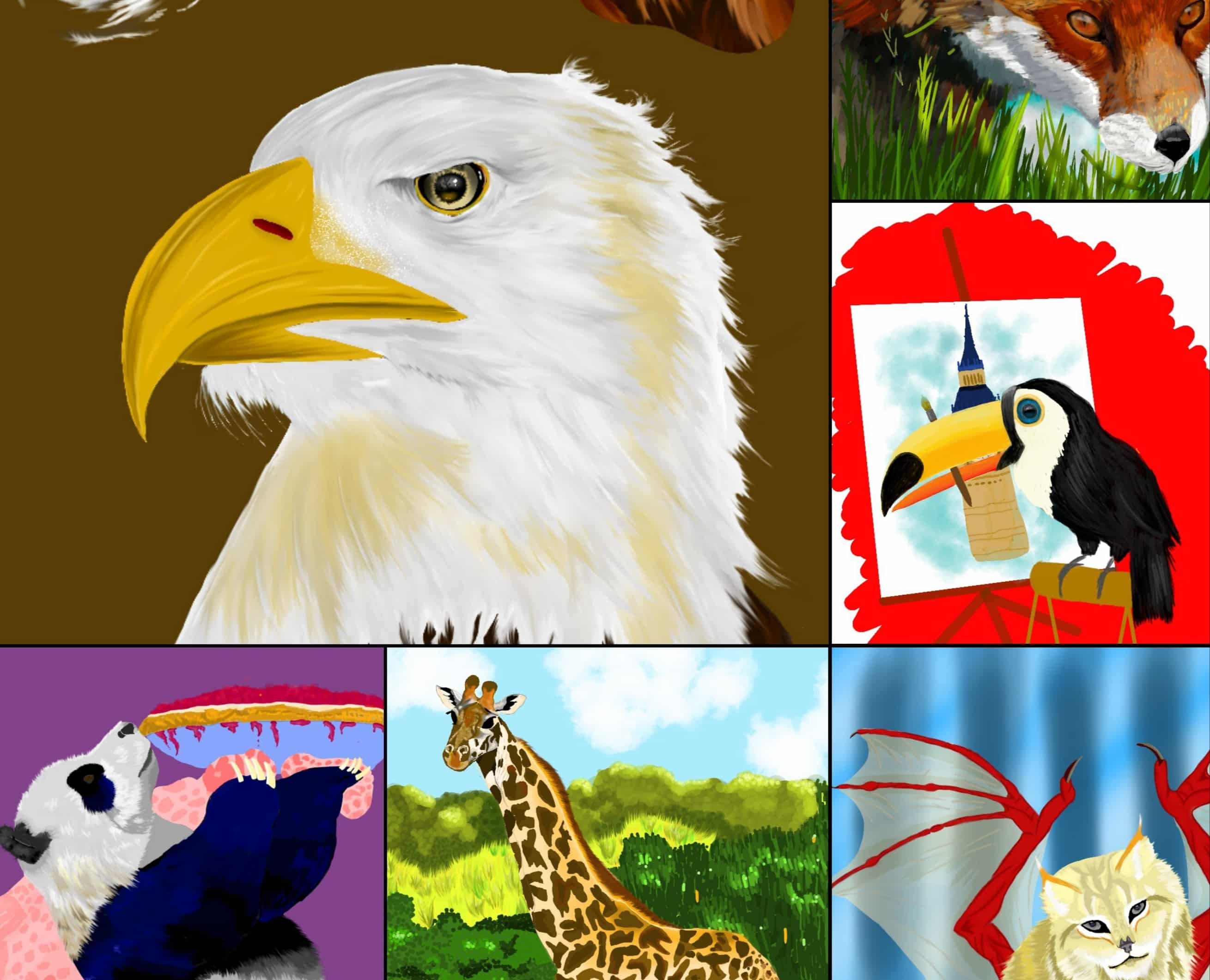 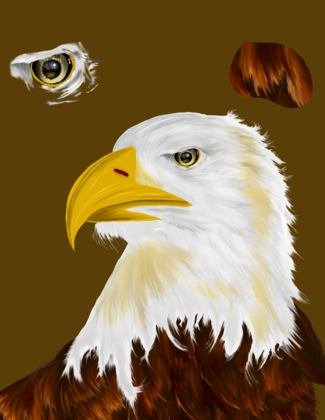 Capacity
6 hours / Day
I’m free .Would love to get some practice, not charging anything.
My Space

Display translation
Some very basic sketches, but I have something to work from and flesh out. Hopefully the first one will be done (or near to it) by Friday!

Panda: Based on a scene one of my favourite first books (picture books, obviously, haha) Big Panda, Little Panda by Joan Stimson, Illustrated by Meg Rutherford.

Fox (and Wolf): A sequel of sorts to an image I found. I'll post it with the next WIP. This one is very rough.

Dragon (1 of 5): Tentatively, I've decided to do this as a series of evolutions. They're going to be fire/lava dragons, and in the first picture is the egg with the snake like tongue of the last evolution. This is a really exciting project, but also the most difficult. 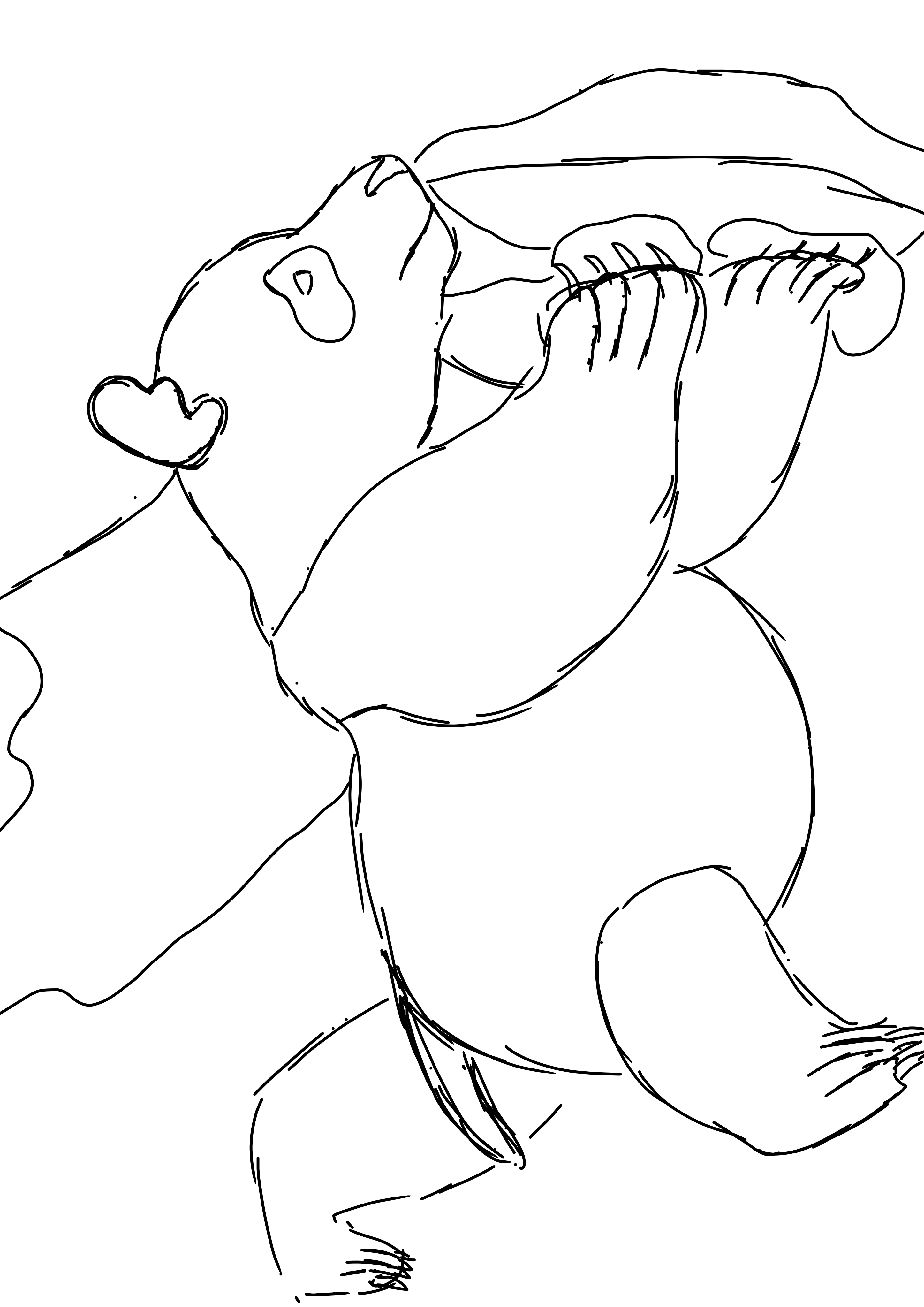 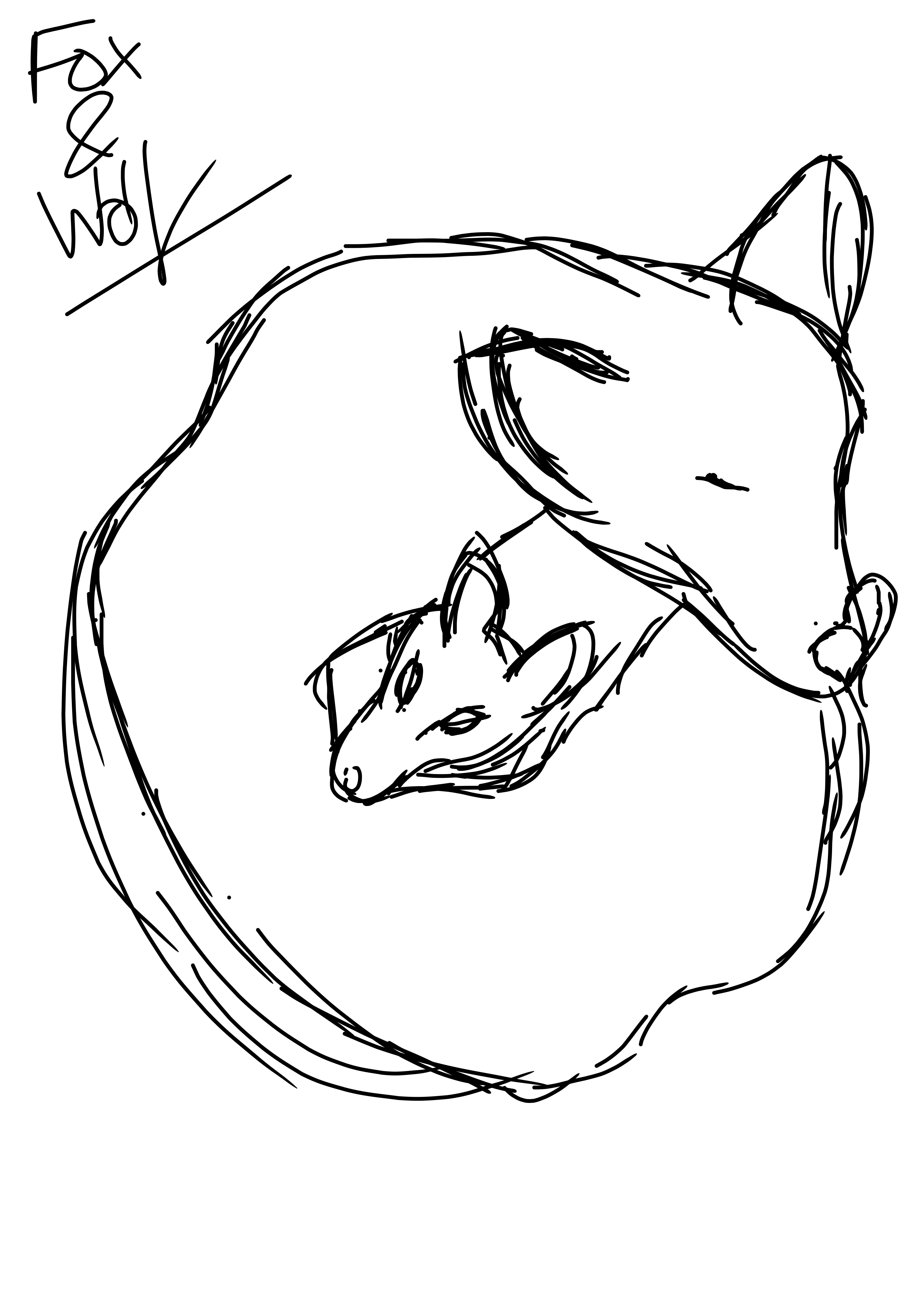 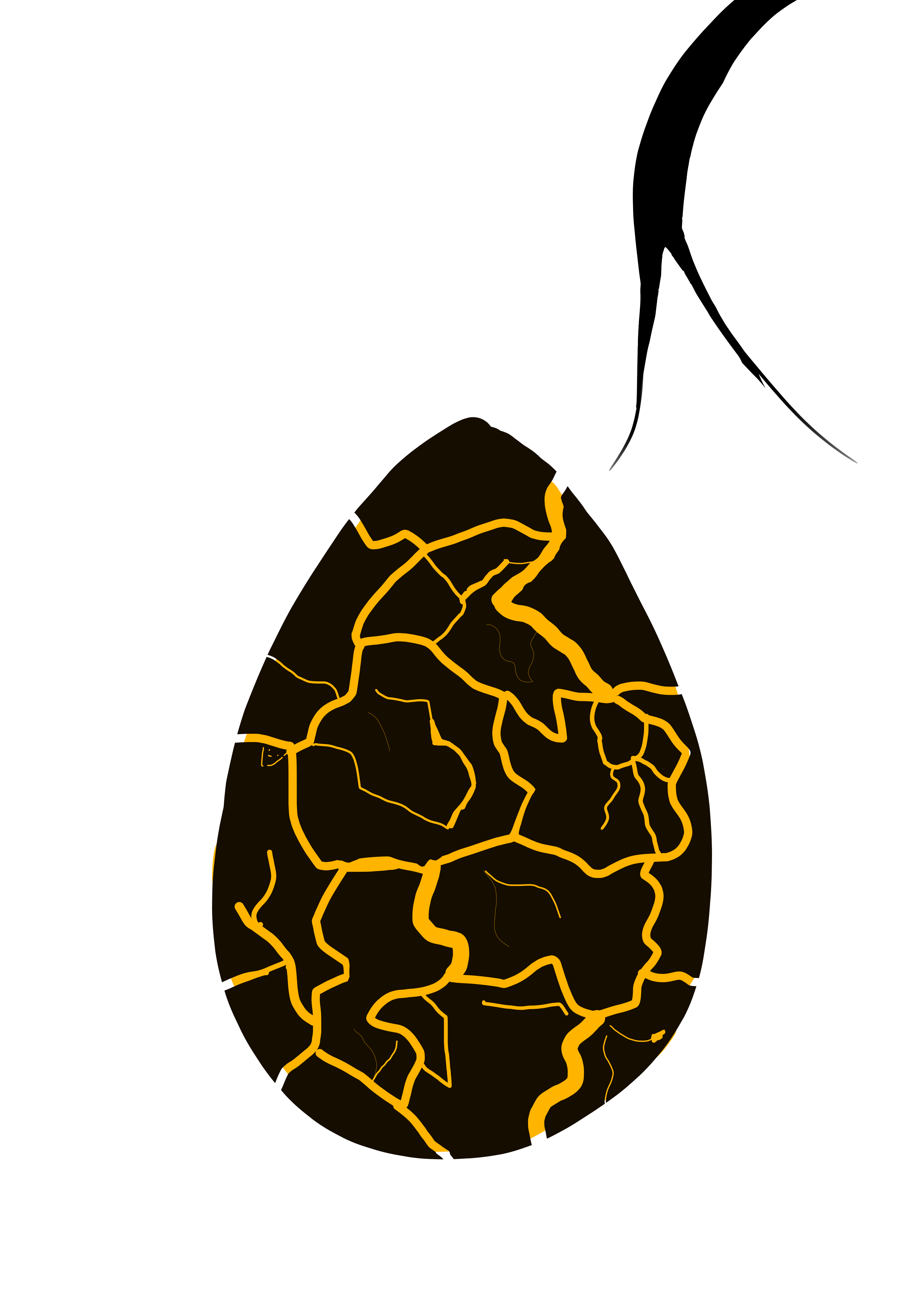