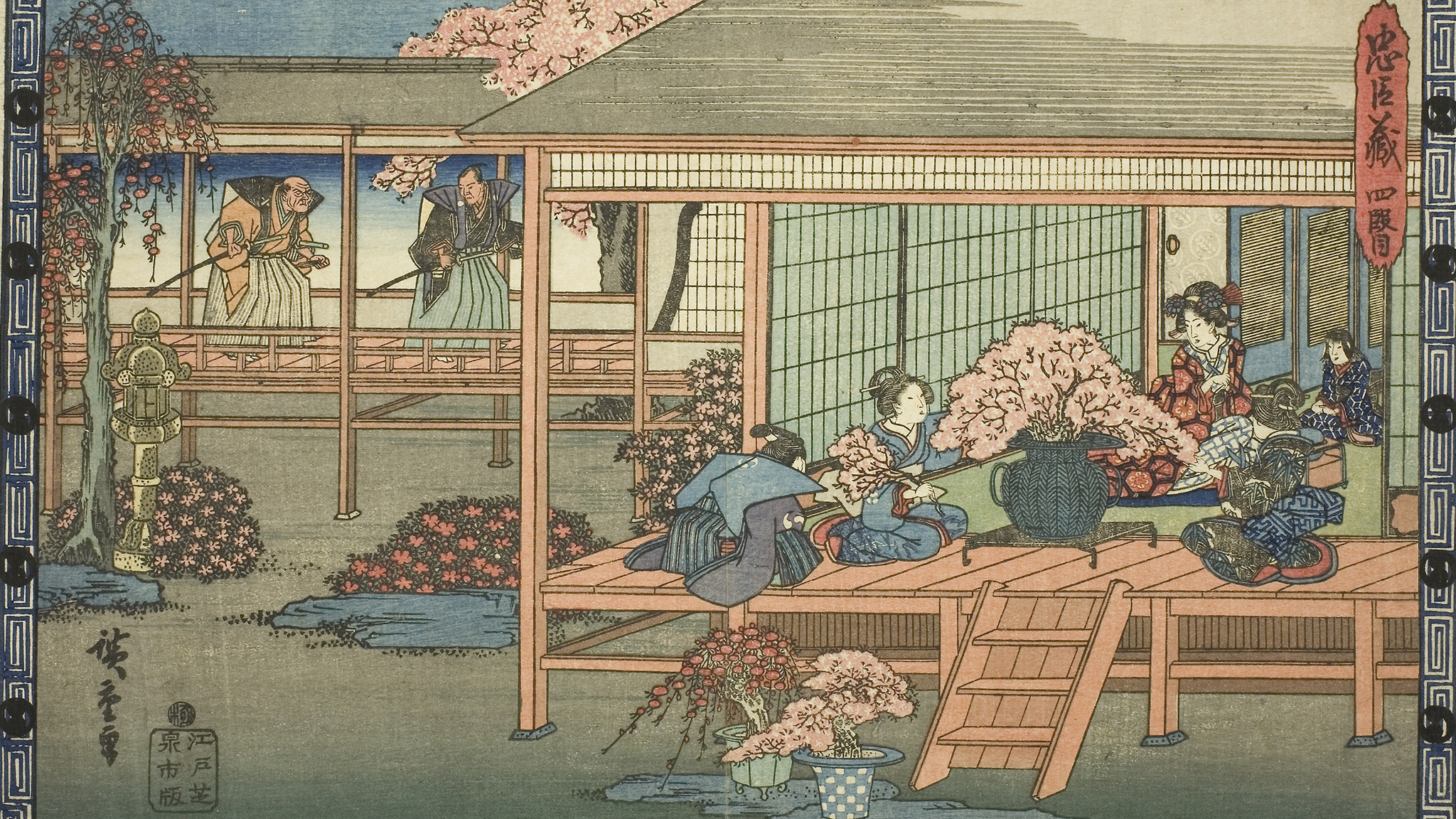 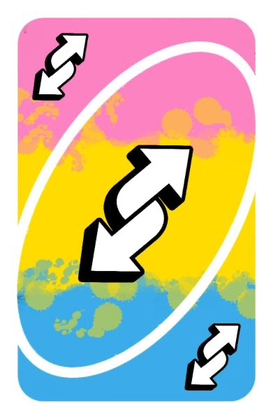 MediBang ID: 7559893
Ya like jazz? Okay if I were in an interview I’d never get a job. Okay. Hello! I am Mal.exe! (Editor.exe: no shet)
About me: I like anime
I am a big FNAF fan even though it dead and most likely to never return (fnaf 3 is fave cuz decaying bunno)
I’m a bit stupid (Editor.exe: *CouGh*) (Mal.exe: SHUSHIE)
Other stuffs:
I’m dank af👌
I grew up getting high off Spongebob
I’m sadistic
I DON’T HAVE AIRPODS SO FLEEP OFF(Editor.exe: SMELLS LIKE BROKE IN HERE)(Mal.exe: YOU SHUT UP)