Your illustration will become the cover art for a novel!?

Your illustration will become the cover art of a unique novel and it will be a chance for many to see your artwork!

The winning entries will be used for the cover art of the novel!

Selected entries (novels) will be distributed in about 25 e-book stores!

With extraordinary confidence, submit your best novel a cover art!

We are looking for cover images of novels for the following 9 works and 20 volumes.

The Fallen Star at the Sea of Okhotsk①

The Fallen Star at the Sea of Okhotsk②

The Fallen Star at the Sea of Okhotsk③

The Meteor on the East China Sea: Birth Volume①

The Meteor on the East China Sea: Birth Volume②

The Meteor on the East China Sea: Birth Volume③

The Troubled Boys and Sweet Heart

～I Long to See You～①

～I Long to See You～②

～I Long to See You～③

～I Long to See You～④

・When submitting an illustration, download the following template file and create an illustration according to the template size. (size: horizontal: 1920px, vertical: 2560px)

・Since this contest is about creating cover art for a novel, we recommend creating data in color mode CMYK format.

・If you want to use the PSD file as a template, we recommend that you first post using a PNG file before posting it as a PSD.

・MDP files are RGB format data. Please use MediBang Paint to open it.

・Please draw ONLY illustrations. NO TEXTS. The name of the work and author will be added by GOMA BOOKS. 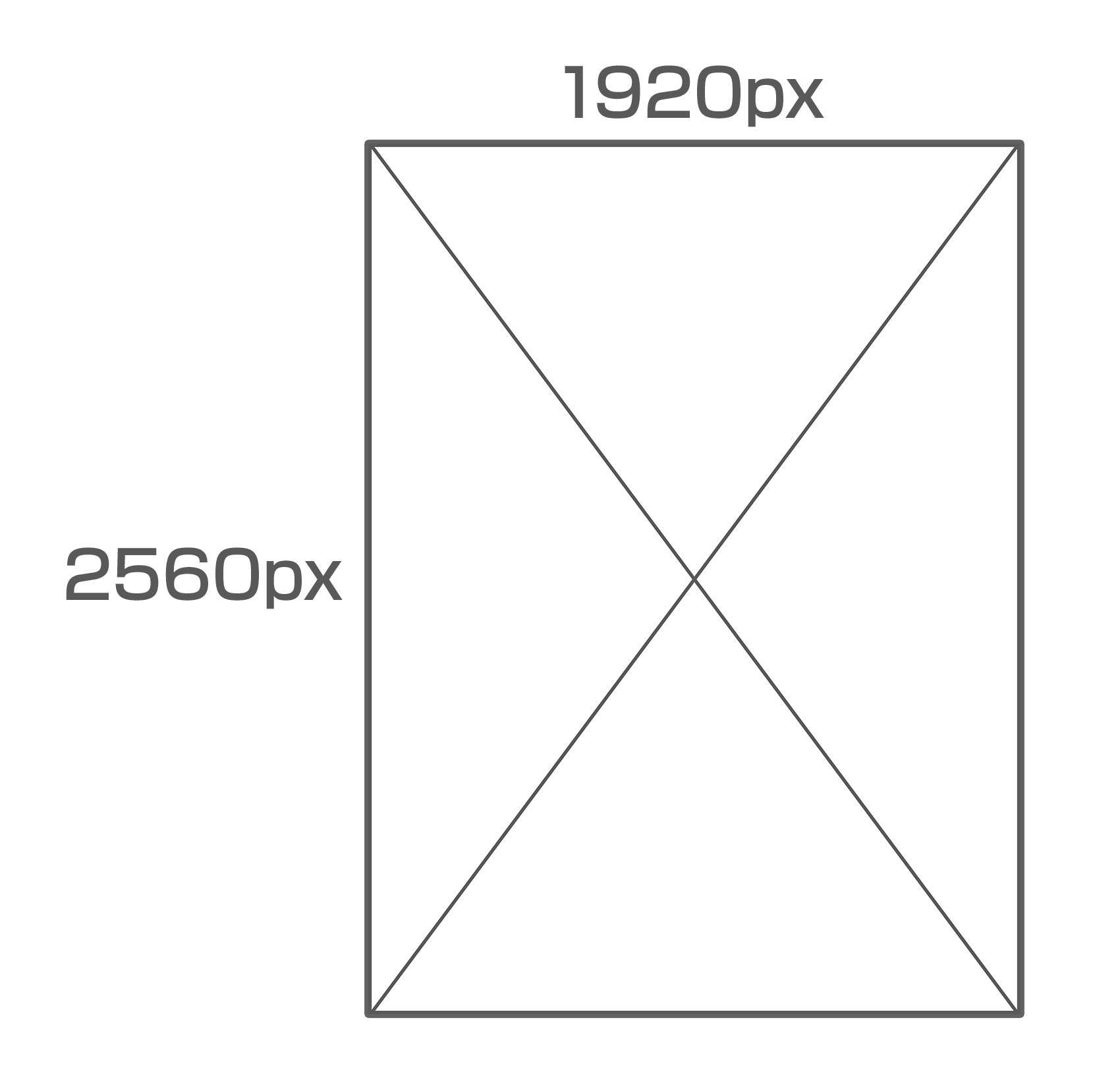 Requirements
・Applicable for both professionals and amateurs.
・Applicable for team works.
・Multiple works can be submitted.
・Limited to primary works that entrants own the composition rights to, as well as unpublished works may be entered.
・No plagiarism or double (duplicate) submissions to contests other than ART street.

Cautions
・Please refrain from violent or sexual expressions. In some cases, your work may be deleted and/or your account may be suspended.
・Drawings that infringe on the rights of third parties such as copyrights and art copyrights are strictly prohibited.
・Please apply without including the title and author of the novel on your illustrations. Goma Books will add the title and author of the award-winning works.
・The layout may be adjusted or modified.
・Please keep the original data during the period from the start of the contest application period until the result announcement.

Benefits
Cover Art Approval (up to 20)