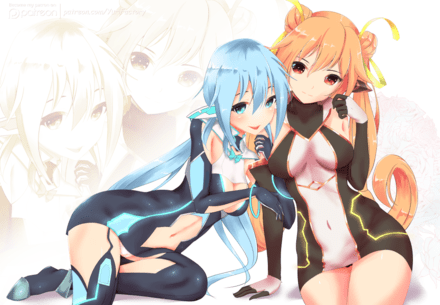 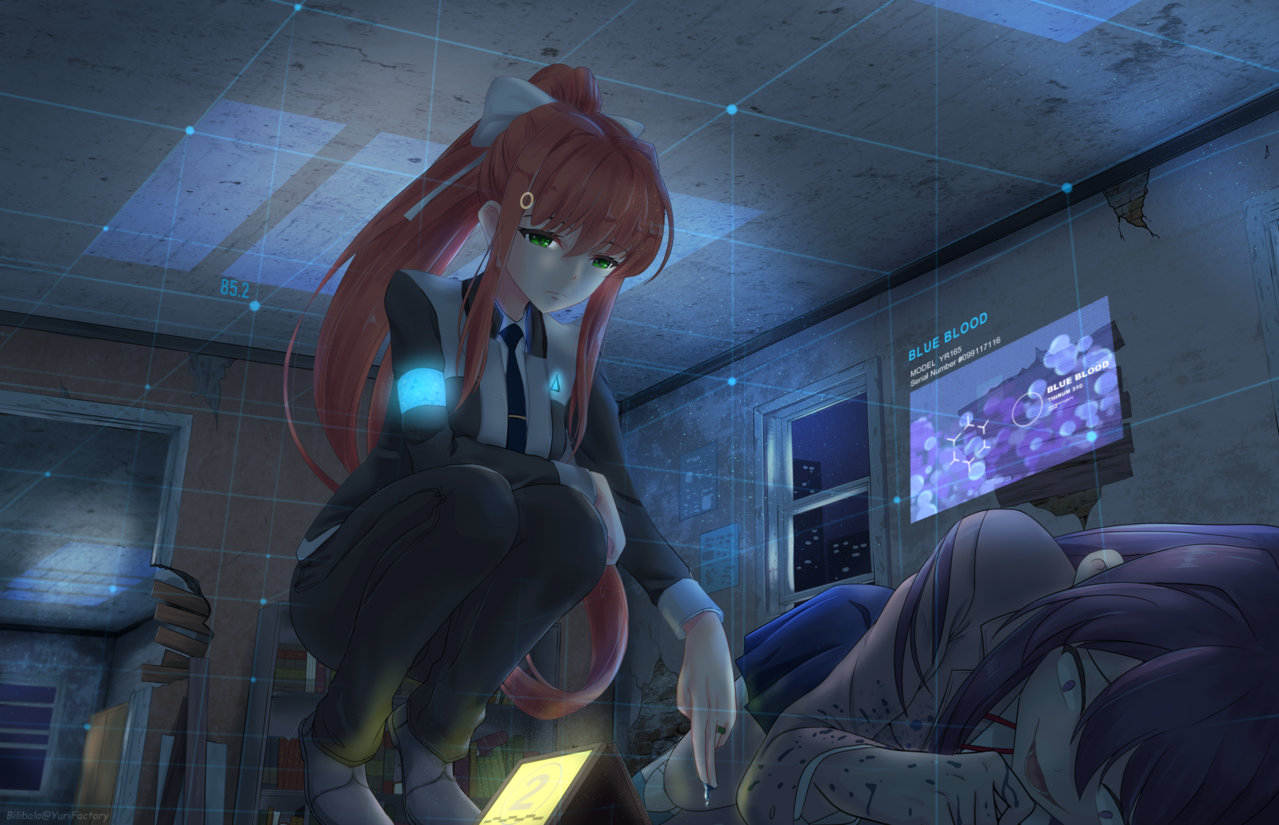 Another Monika commissioned by Finale. Thanks for making this avaliable! Seems he really like DDLC Monika!

It's a Detroit Become Human crossover this time, which I haven't played that game either. Watched some playthroughs while I research on it. Looking very nice with the visuals and acting, though the story premise of a programming train wreck end up being a civil rights movement doesn't seem very logical to me lol. Still looks fun to play I would say.

This is the first time I do such dark ambient lighting, also been a while since I last do 3 point perspective background, been a fun challenge doing this. 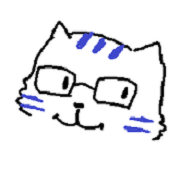