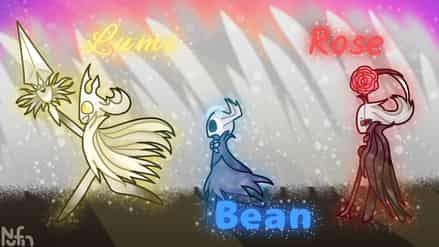 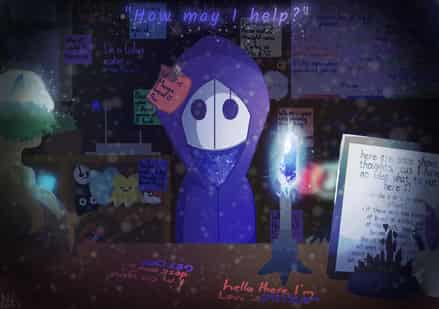 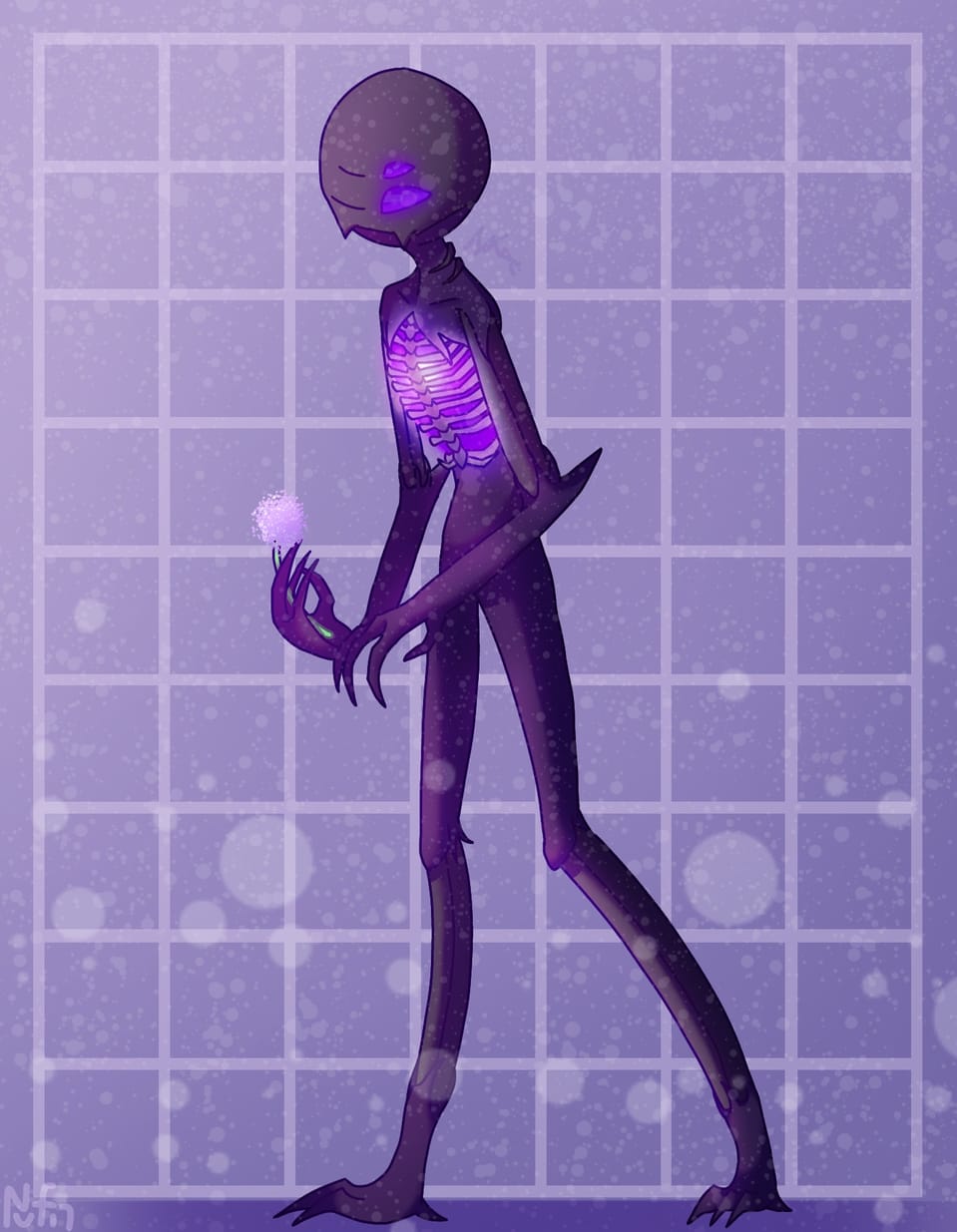 the design is partially based of neytirix's design

I tried to take some elements of the ender dragon design, hence the glowing 'ender-core' and dragon-like hands and feet.
I decided to give it a design that looked like a skeleton but modified by the end, kinda basing it of a theory that the endermen were normal people.
I also gave it a lil flower to hold cus 1. I heard they could pick up small flowers (I don't play minecraft so I don't actually know) and 2. I was struggling to draw a clump of dirt with grass
so yeah >:D

I do not own the enderman, it rightfully belongs to mojang studios