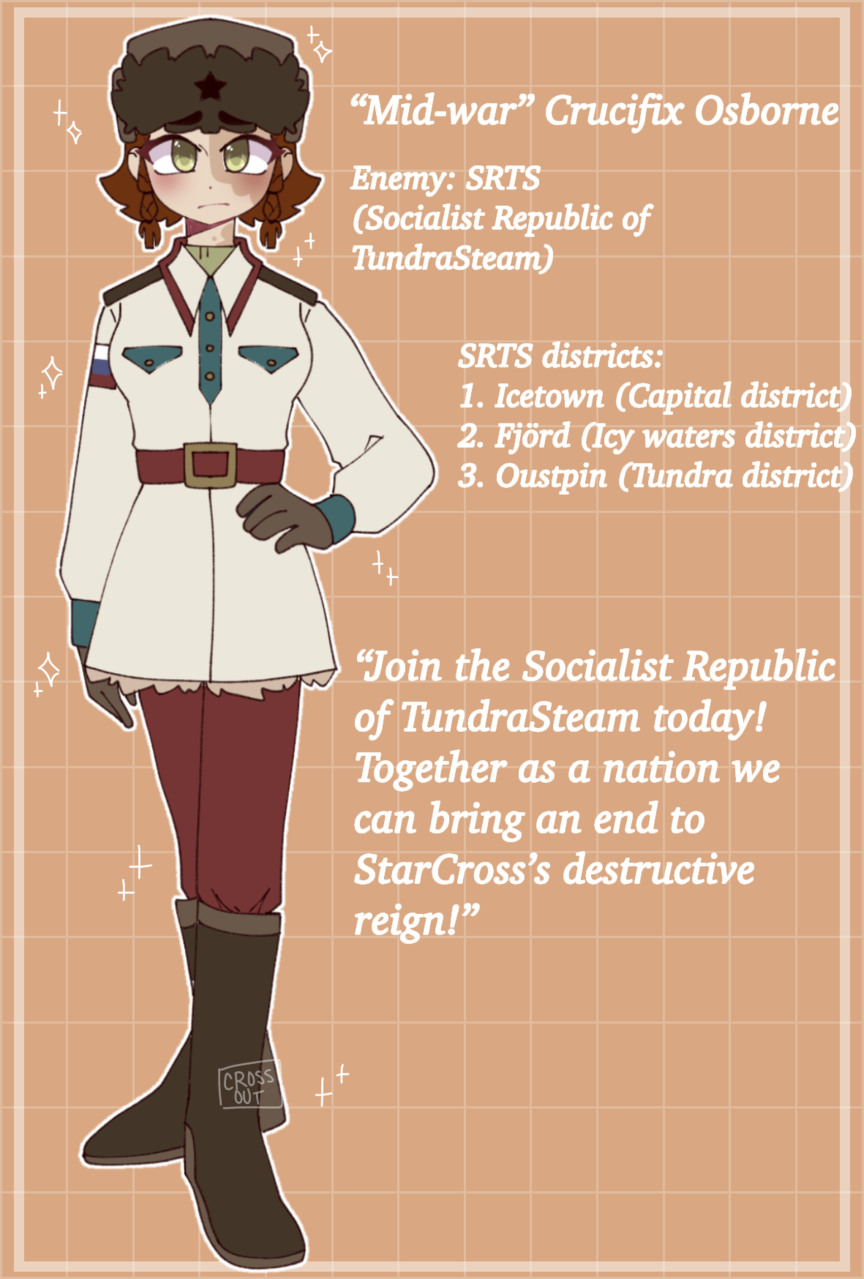 I have conversed with the co-creator of TundraSteam, and we have come to a mutual agreement :)

So, I never revealed who the/a “enemy” was for StarCross as there were a few. However I can noW- TundraSteam was one au that fought against StarCross because of their belief in a Green Economy of The People. Basically where the au doesn’t industrialize so fast that it damages the environment without people’s consent as the environment is very important to the people of RSTS

There are 3 districts:
1. Icetown: The capital of TundraSteam, known for being the “most industrialized” and for its political power
2. Fjörd: The icy icy waters of Eastern Russia. Very militaristic area, which is mostly inhabited by fishermen and sailors
3. Oustpin: The coldest region of the tundra (also where Crucifix comes from!). Few people live here because of the insanely cold temperatures

Who would you fight with: TundraSteam or StarCross?

Hope you like it, and sorry for the long desc ^^” 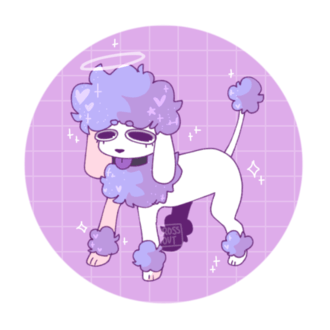 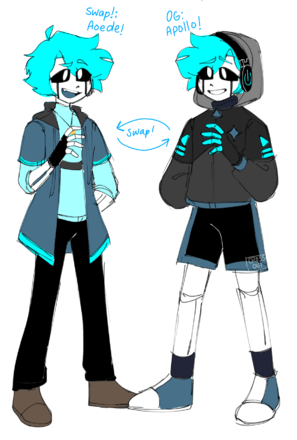