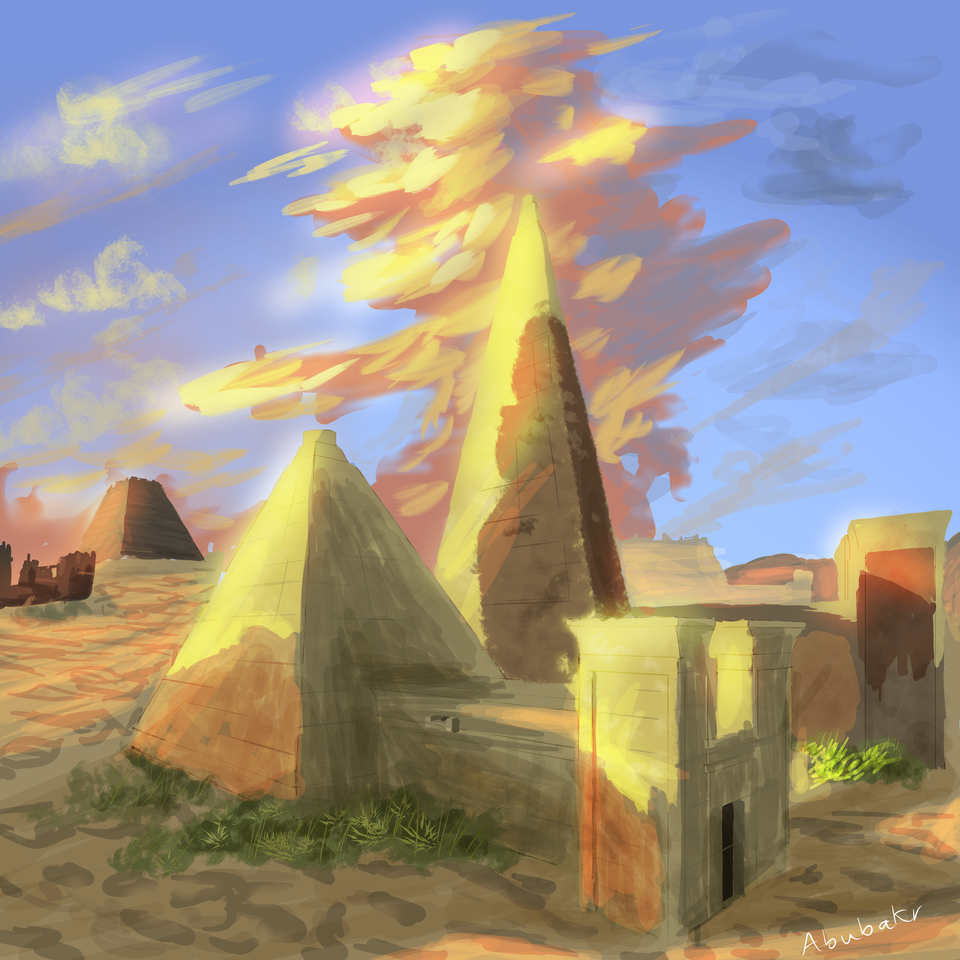 Northern sudan- Nubian pyramids are pyramids that were built by the rulers of the ancient Kushite kingdoms. The area of the Nile valley known as Nubia, which lies within the north of present day Sudan, was home to three Kushite kingdoms during antiquity.
So far, more than 35 pyramids grouped in five sites were discovered in Sudan. They were constructed in Nubia over a period of a few hundred years to serve as tombs for the kings and queens and wealthy citizens of Napata and Meroë. 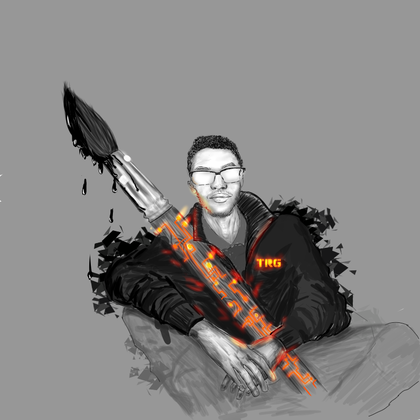