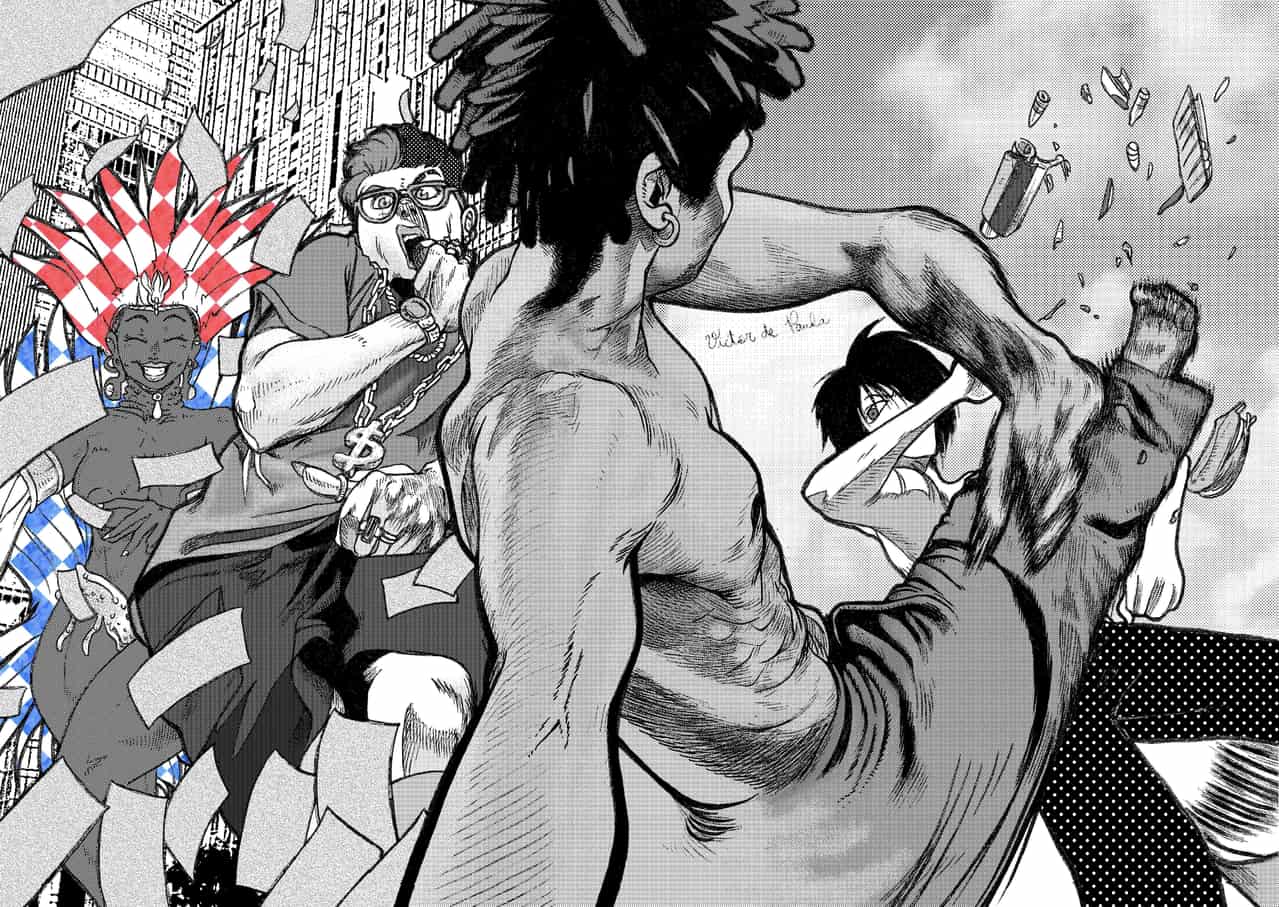 In Rio de Janeiro, Brazil there is a festival which is held every year called Carnival.

Rio's carnival is the largest in the world according to Guinness World Records. The typical genre of music of Brazilian Carnival is the samba. But funk is also very popular and a huge sensation among the teenagers... derived from Miami bass and gangsta rap music.

Capoeira is an Afro-Brazilian martial art that combines elements of dance, acrobatics,and music. It was developed by enslaved Africans in Brazil at the beginning of the 16th century. It is known for its acrobatic and complex maneuvers, often involving hands on the ground and inverted kicks. It emphasizes flowing movements rather than fixed stances; the ginga, a rocking step, is usually the focal point of the technique.

Brazil also has the second largest Japanese comunity in the world. behind Japan only. ^^ 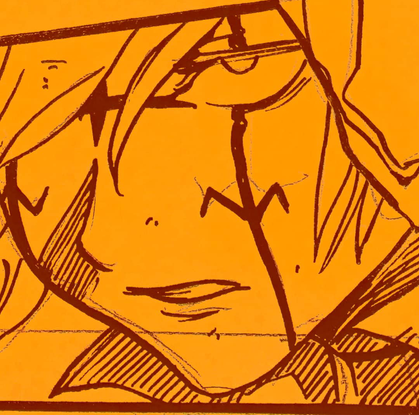