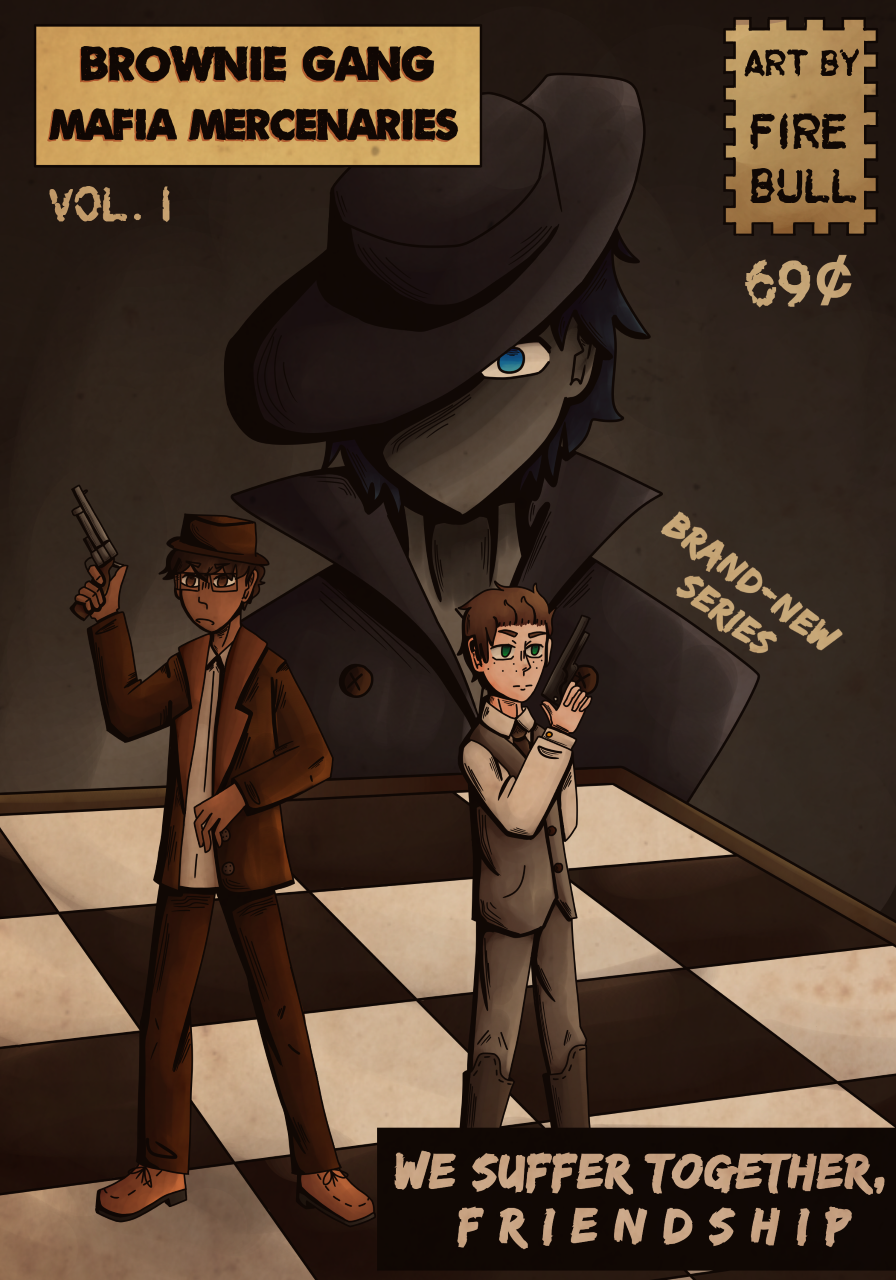 My irl friends birthday's in a few days, so you guys are the first to see it >:3

I tried to make a vintage comic cover, hope it turned out nice haha

I created an entire comic story idea while drawing- it takes place late 19th- early 20th century.
basically me and my homie are mercenaries during the day (like weird cowboys) we take on hitman jobs basically (not the best morally but w h a t e v e r) and during the night we are high ranking mafia spies. We get hired (as mercenaries) to take down the leader of a rival (?) gang (called the cinnamon rolls- it-its part of the inside joke okayyy) we were tight on money so we had to accept. So the problem is we were spying on them as mafia members (or working for them idk yet), and the conflict comes that they cant find out that we are the mercenaries hunting them. (the dude in the back is the leader) 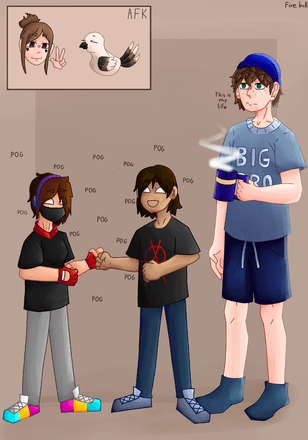 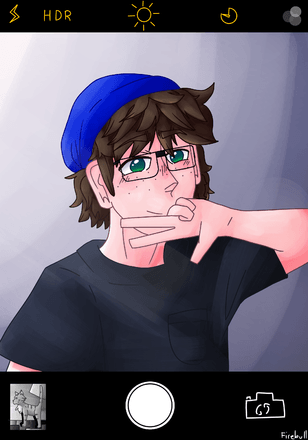