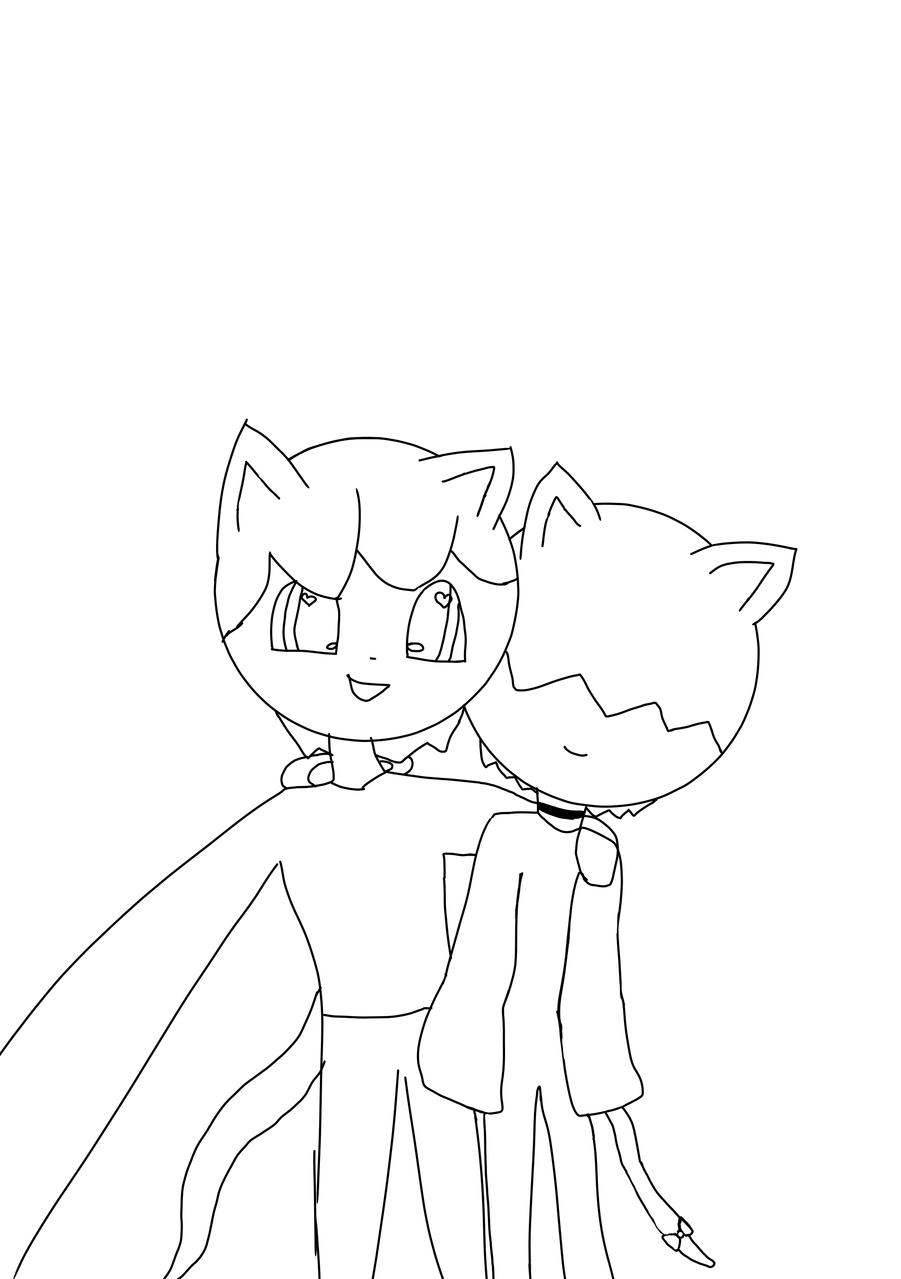 The lore will be in the comments but this will have some fun facts about the love brothers
1. Angel and Varian are like yin and yang brothers but their personality are different. Angel is a serious bean and Varian is a shy but strong person
2. Varian has a hard time sleeping because of the monsters that he dreams about. he'll wake up crying lightly.
3. the reason why Varian has is hair covering his eyes is that he was a late magic bloomer and his powers are out of control. In their family, members start working their magic at the age from 3 -5 years old but Varian did start to get his magic until the age 10. Varian has ice/weather powers, and he accidentally froze his cousin because his cousin looked at his eyes for 10 seconds. if you look at his eyes for 2 seconds you don't freeze but you'll be cold for the whole day (it's perfect for hot weather)
4. Angel has void/ fire power
5. they were born on the same day but on 1 year later. Angel is 20 and Varian is 19. their birthday is 6-20