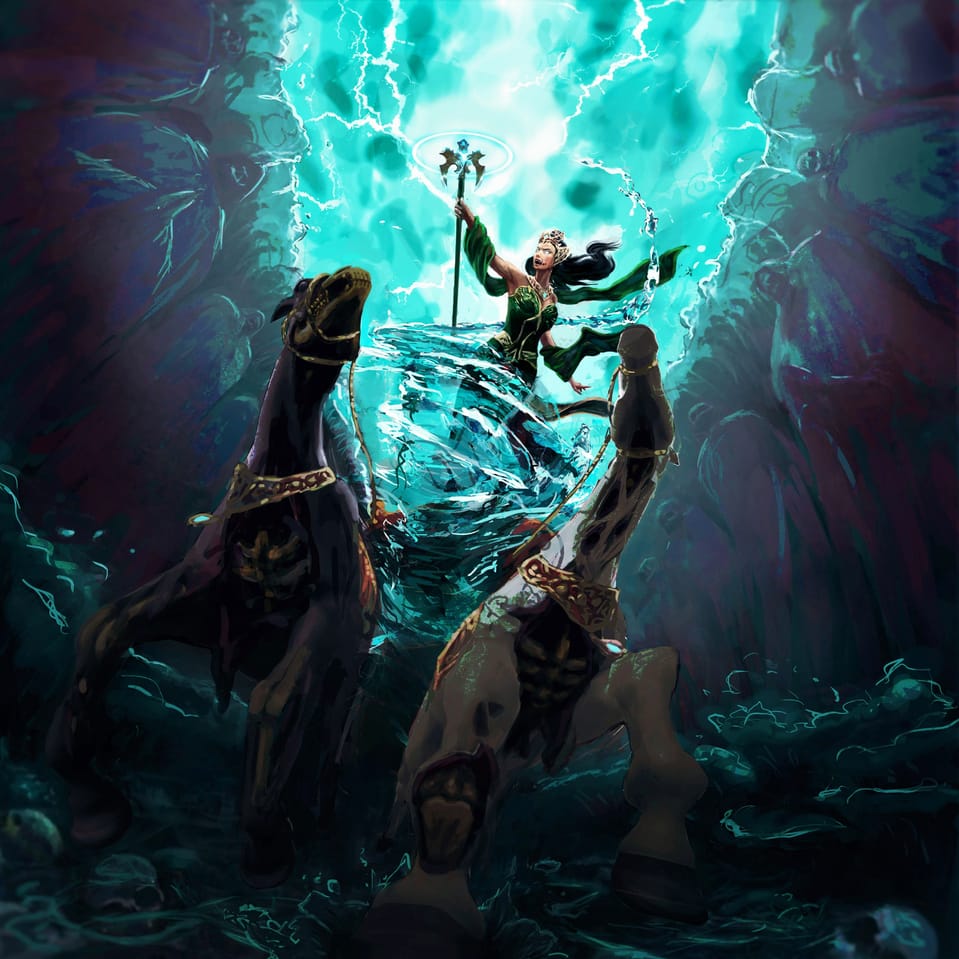 Nyai Roro Kidul is often illustrated as a mermaid with a tail as well as the lower body parts of a fish. The mythical creature is claimed to be able to take the soul of any who she wished for.[5] According to local popular beliefs around coastal villages on Southern Java, the Queen often claim lives of fishermen or visitors that bathe on the beach, and she usually prefers handsome young men.

The role of Nyai Loro Kidul as a Javanese Spirit-Queen became a popular motif in traditional Javanese folklore and palace mythologies, as well as being tied in with the beauty of Sundanese and Javanese princesses. Another aspect of her mythology was her ability to change shape several times a day.[6] Sultan Hamengkubuwono IX of Yogyakarta described his experience on spiritual encounters with the spirit Queen in his memoire; the queen could change shapes and appearance, as a beautiful young woman usually during full moon, and appear as an old woman at other times.[7] 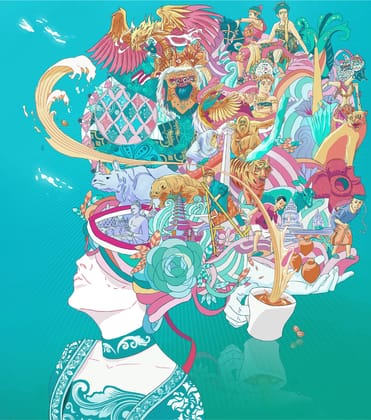