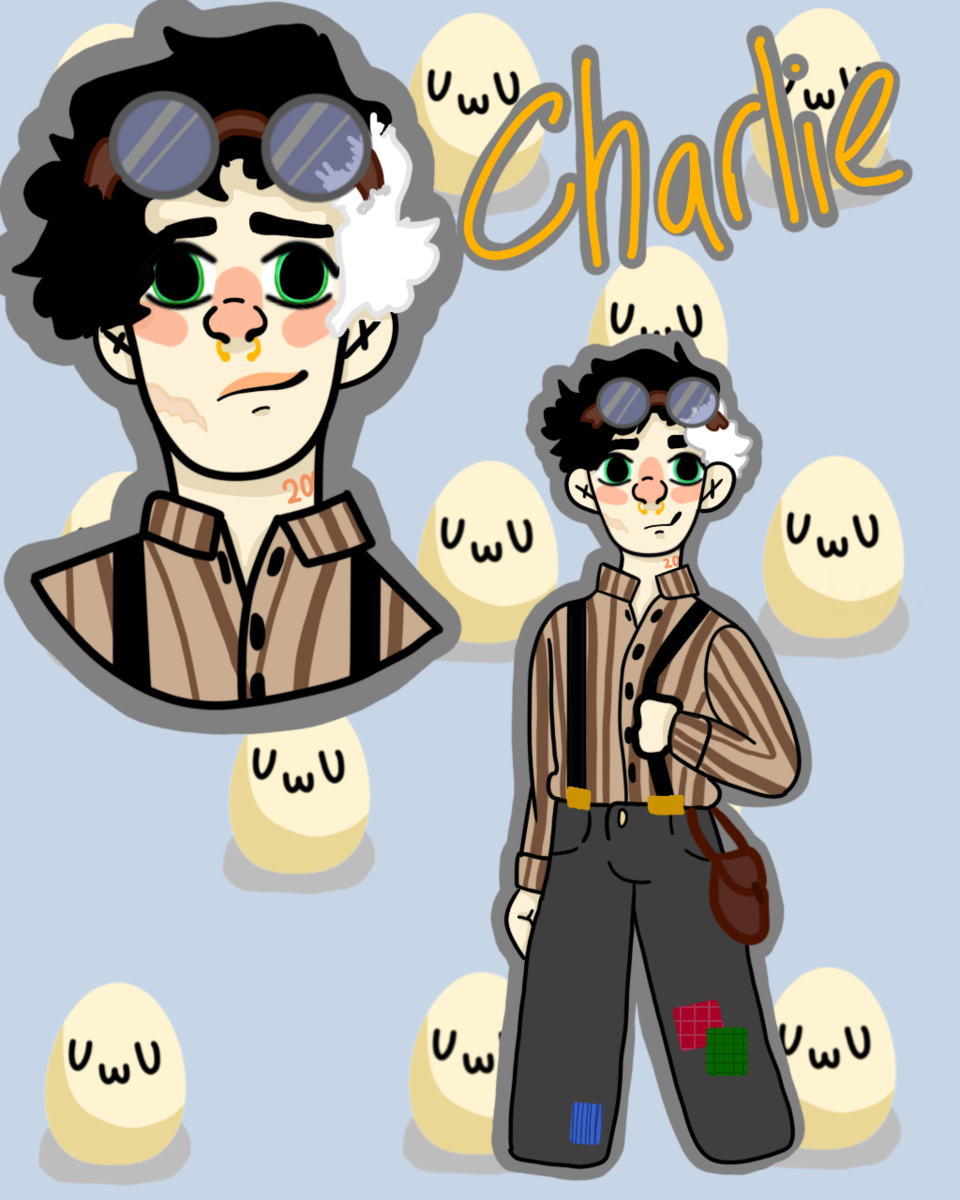 he is very handy and can fix most anything
When he sees people who need assistance, he can't help but stop and help them.
He does come off as a little snarky towards people he does not like.
His little pouch is bottomless and has both tools and first aid equipment in it.
Charlie was a scientifically tested one as a young child to teenager. His age is unknown now though he is older than he appears.
The testing resulted in him having a few magical abilities. Though no one really knows what he can do.
his testing number was #2095