"you look cute in purple" 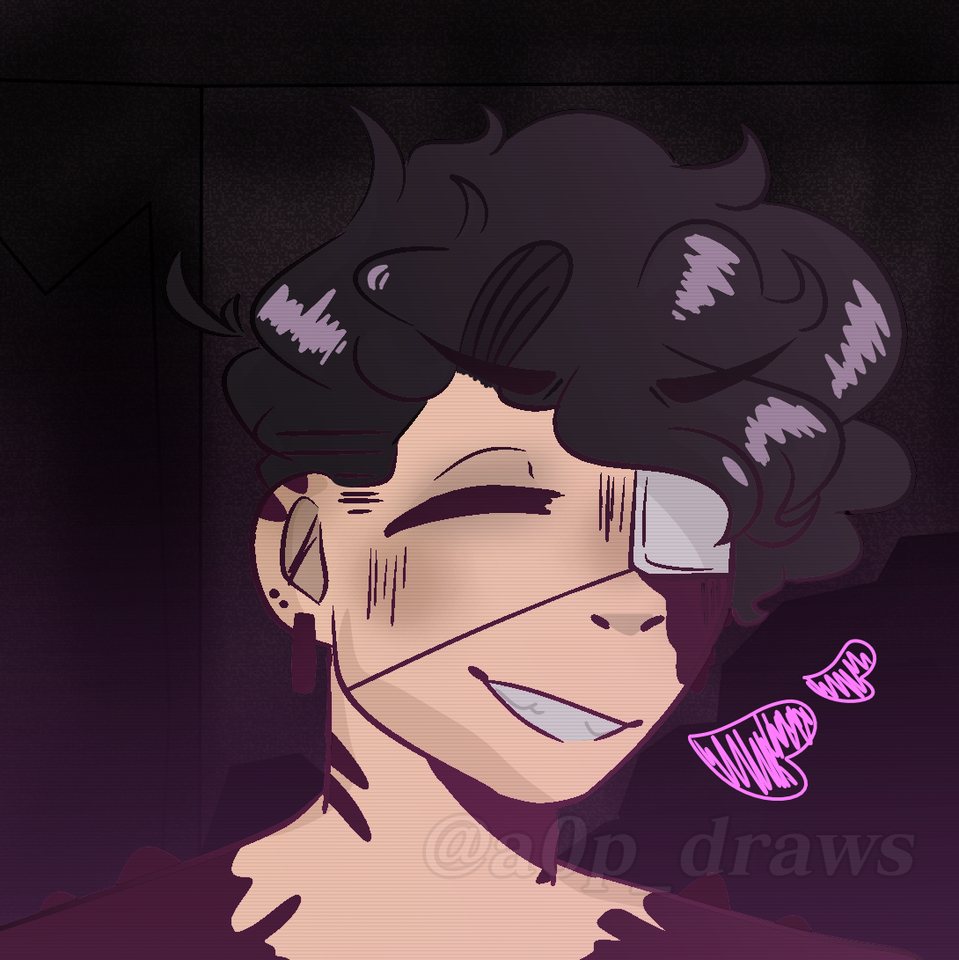 "you look cute in purple"

Bolt [gonna change his name] he is a species in my realms named temos [kinda based on their tempers as in rage] they are a monster that hunts humans for food and on occasions pegasiall and Sinkurins [mostly pegasiall], bolt has no horns like any other species of mine, they are born with tails and no horns, tails will have spikes lmao, I fucked up on the background lmao, he's a asshole but he's loveable :>

hes been dead for a while lmao