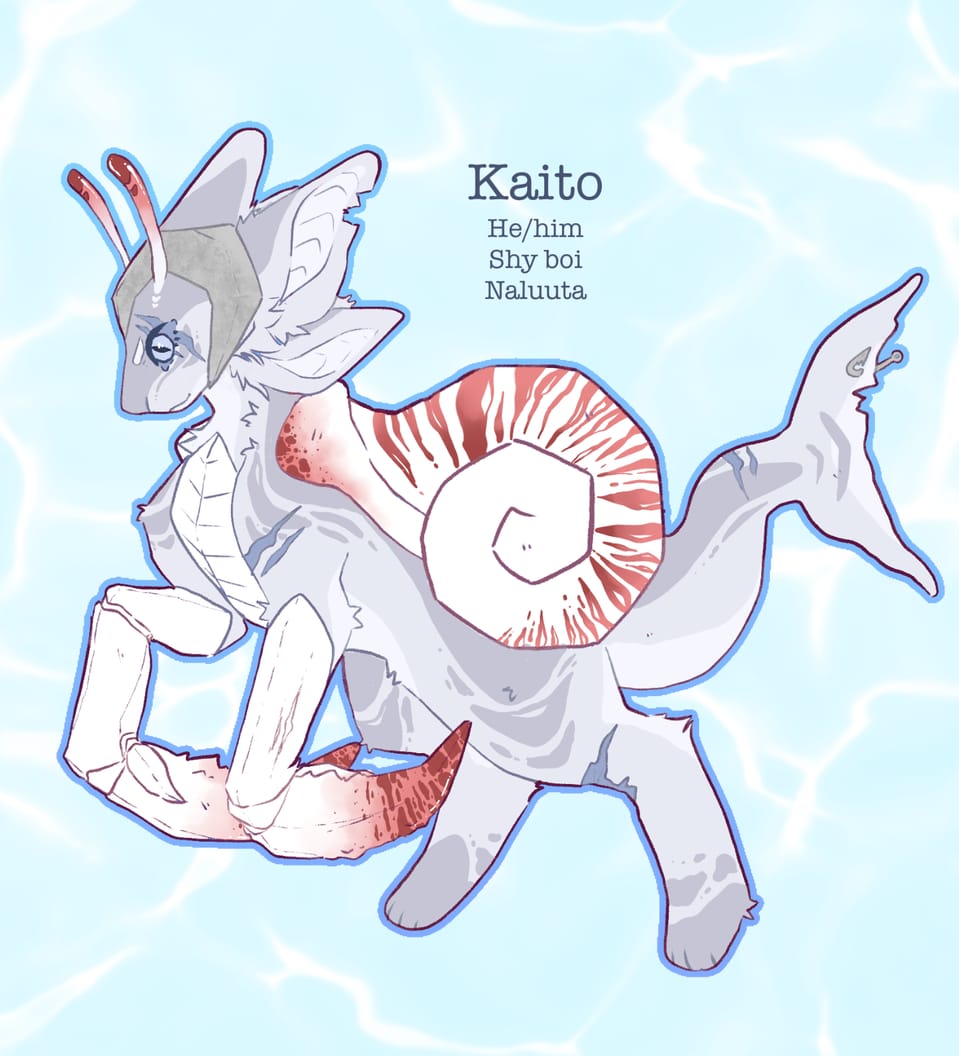 Here’s a lil backstory: Basically, his shell spirals counter-clockwise. His helical biomineral structures can were synthesized to spiral counter clockwise. Much like our hands are non-superimposable images of themselves, many molecules are also chiral. Amino acids, the building blocks of protein, have chiral forms, that is, where one form is left-handed and the other form is right-handed. It’s a fascinating natural anomaly, but enough about what it is- long story short, he was bullied for his achiral shell, he has a few scars from it. Oop- gtg, I’ll explain it later- 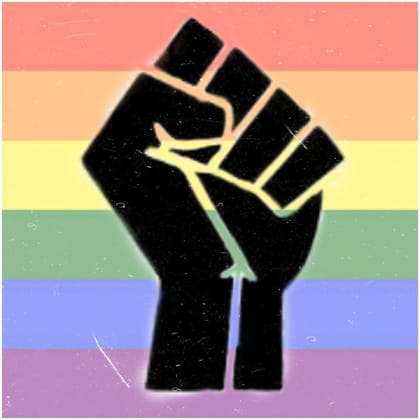