By Fire and Blood 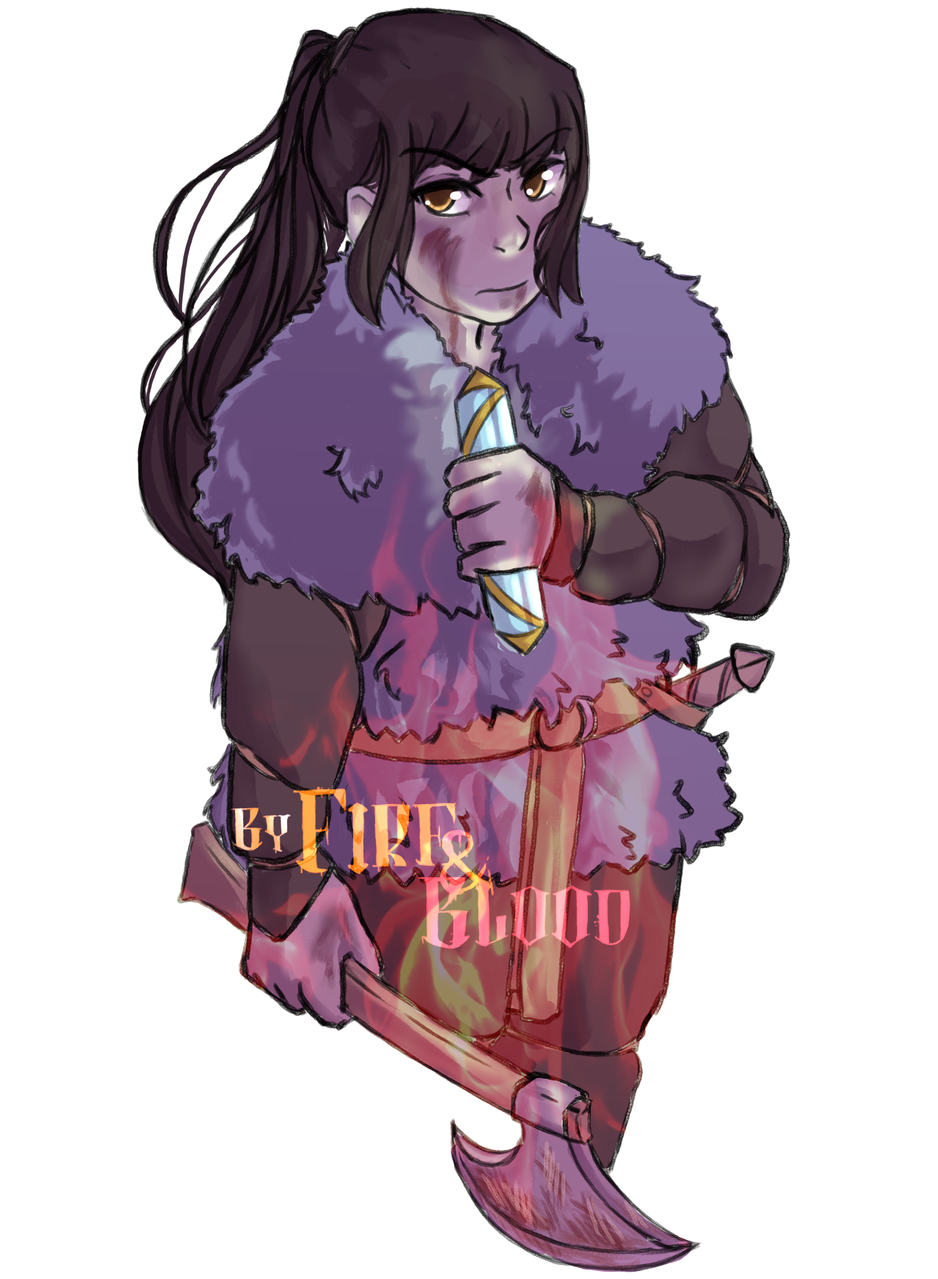 By Fire and Blood

Cover for the up-coming comic: "By Fire and Blood"

A comic re-telling of the events of "Drakan", a PC game originally released in 1999. Telling the events of Drakan with an updated story line and characters!

A non-profit fan-comic written by my partner and I, all rights belong to respective owners under "Sony". Events and characters depicted inspired by "Drakan: Order of the Flame" and "Drakan: The Ancient Gates". 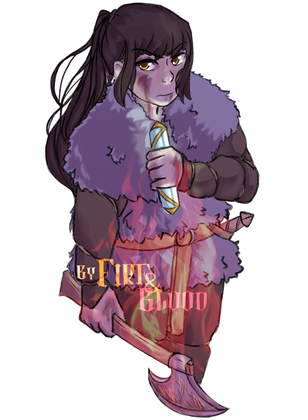