Napoleon,but it's Erwin Smith From Attack on Titan 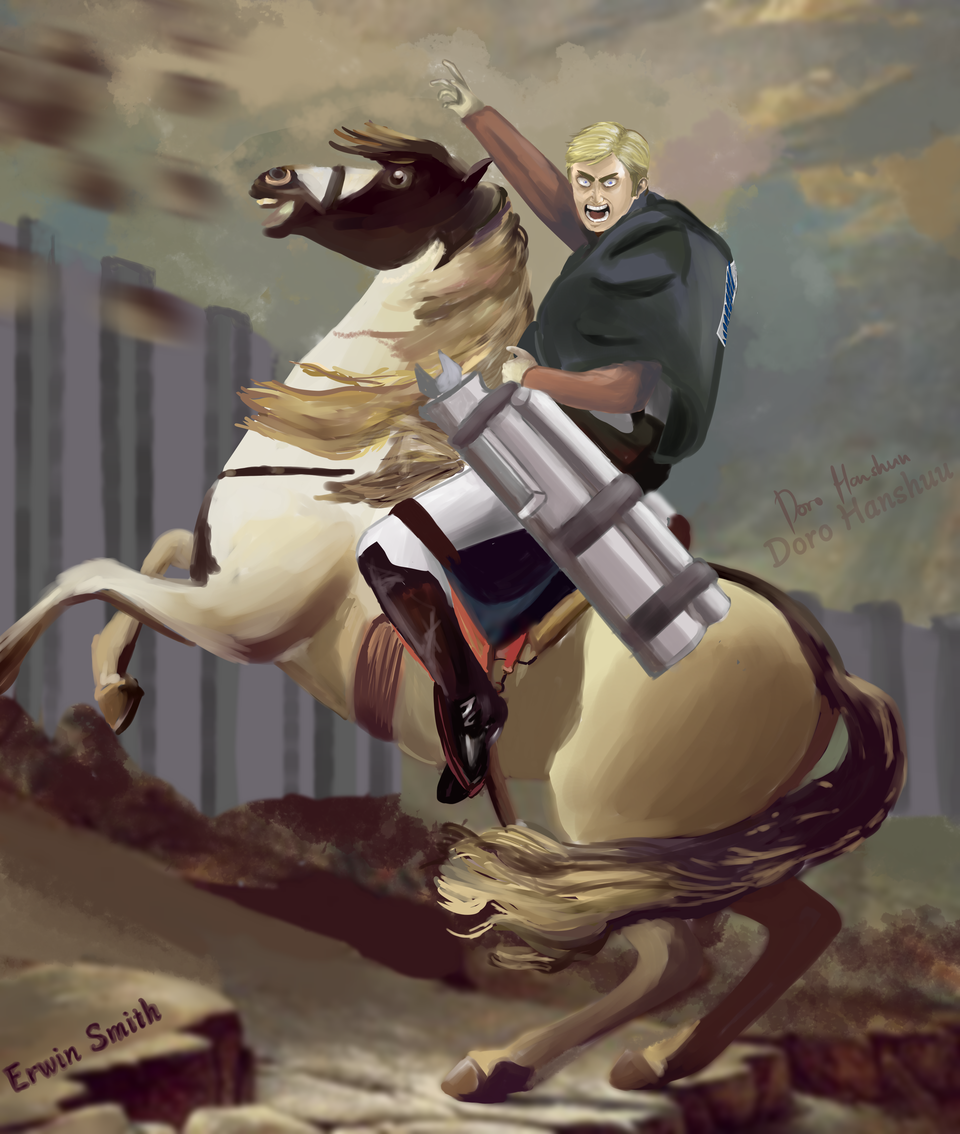 Napoleon,but it's Erwin Smith From Attack on Titan

Erwin Smith: Does that mean life is meaningless? Was there even any meaning in our being born? Would you say that of our fallen comrades? Their lives Were they meaningless? No, they weren't!

those are the words coming from a true leader.
A painting dedicated to the one and only Erwin Smith of Attack on Titan.
this painting was meant to portray what the event that happened to Erwin and his soldiers in fighting the beast titan. (some details from the actual painting in order for my art to be recognizable)
this is from the painting "Napoleon Crossing the Alps "(also known as Napoleon at the Saint-Bernard Pass or Bonaparte Crossing the Alps
painted by the French artist Jacques-Louis David, 1801 and 1805. Initially commissioned by the King of Spain, the composition shows a strongly idealized view of the real crossing that Napoleon and his army made across the Alps through the Great St Bernard Pass in May 1800. 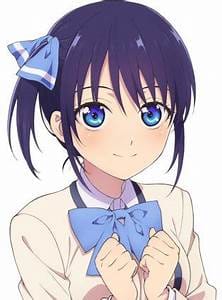