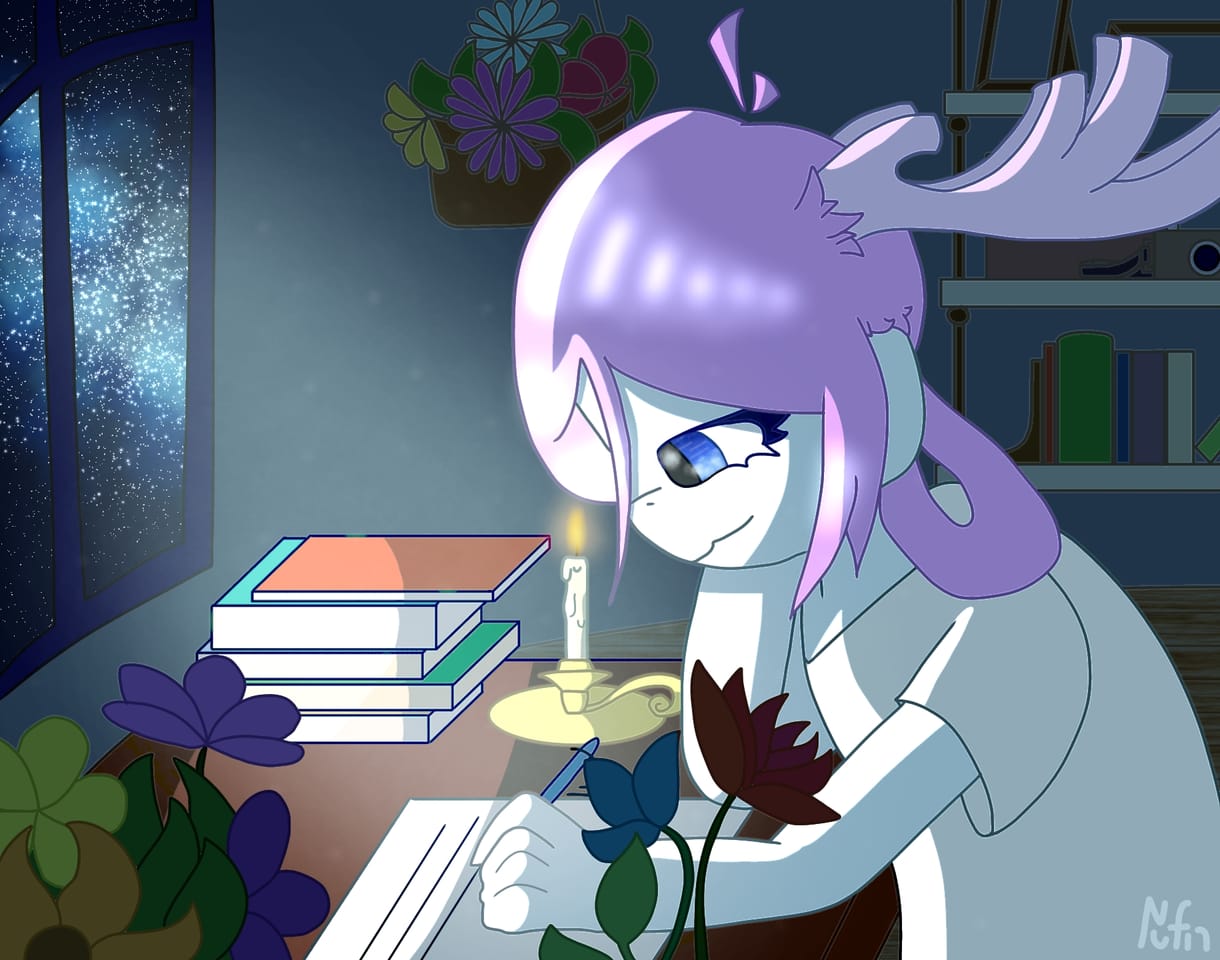 "hey, it's been hard here in Starcross. lots of things are changing. the people, the war, the bombs. yeah, we've been getting bomb's now. I hardly remember any of my friends now. it scares me. but at least I have you. hey, when all this is over, can I come over? sorry if it's a bit big of a favour, but I'd like to know what it's like. yeah, I have flowers from you, but I'd like to visit the real place. oh yeah, I still don't know what you look like. I'd like to see you."
===
before Starcross was pulled into war, Seraia used to write to her friend every night. but after that, she found it hard to fit in the time to write, since the boats heavily relied on the lighthouse. she only stopped when the enemy force bombed the lighthouse. after that, she found herself in someplace new.
this place is important in terms of story for my ocs, including Seraia. I can give some lore, but for now, I'll say this:
Seraia became something else when she came. and this is the place where she finds out 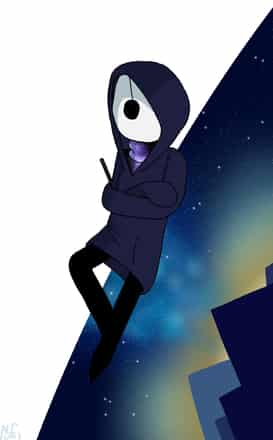 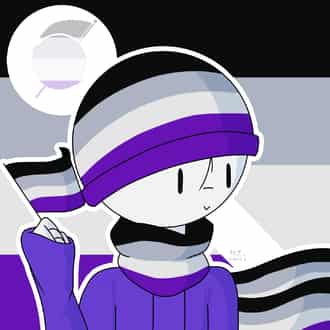