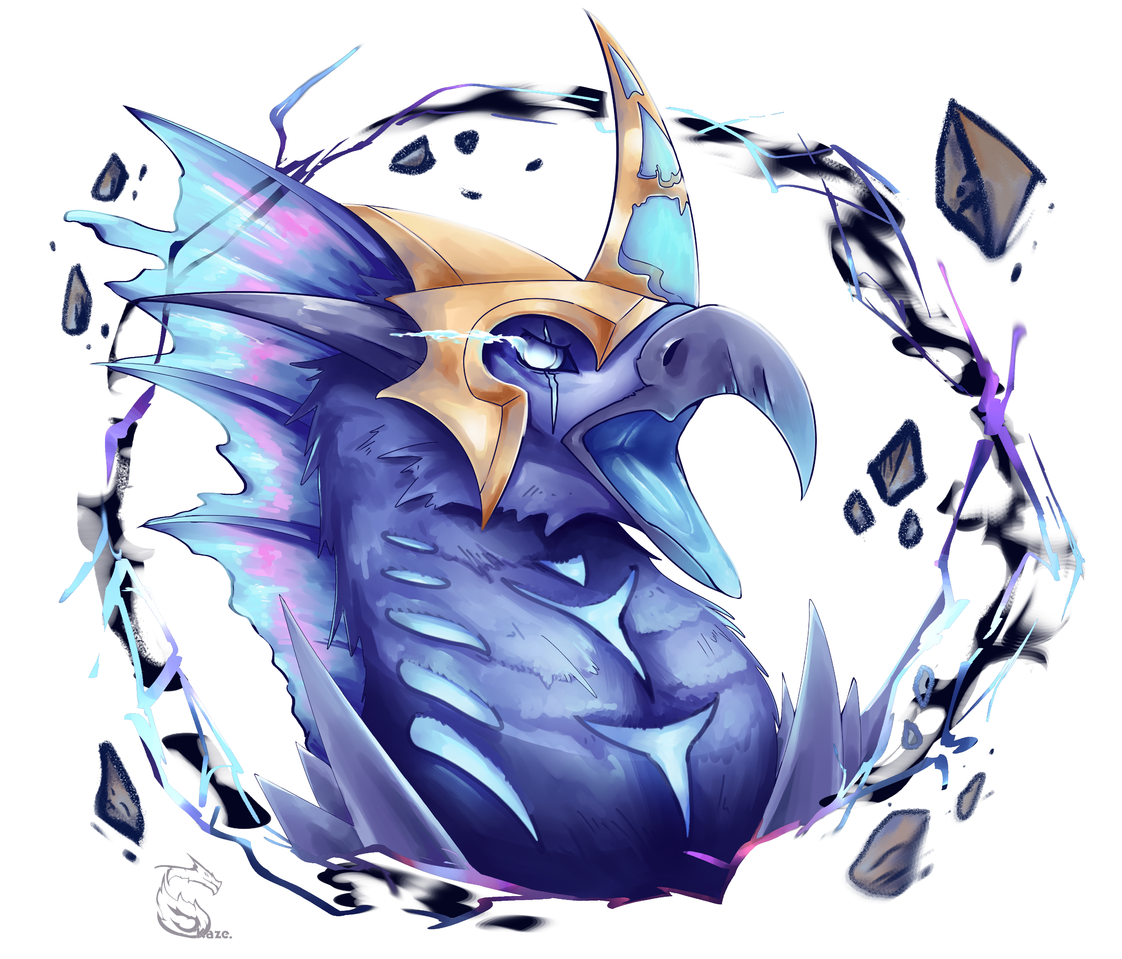 So uh, i more or less drew my oc because, i wanted a new profile picture and well i also wanted to draw my oc at the same time sooo yeah :D
Meet Magnovae, a warrior born from the strongest star called, Magnetar. He wields the power of magnetic manipulation and can easily lift up and hurl objects and throw anyone as well, especially those wearing metallic. Mag can also create their own armor and weapons if there's enough magnetic objects in the air or the ground. With continuous of their power, they can shine like the azure star itself. Becoming ethereal and more aggressive.
Funny enough, he's really scared of dark places and runs away from anything that looks like an insect.
I had so much fun and it turned really amazing xD im proud of myself 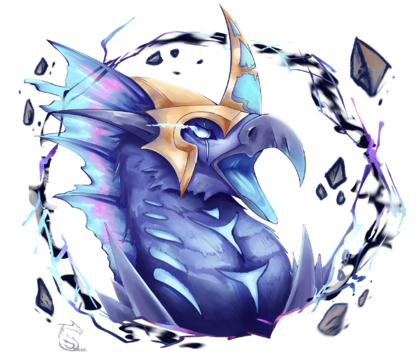