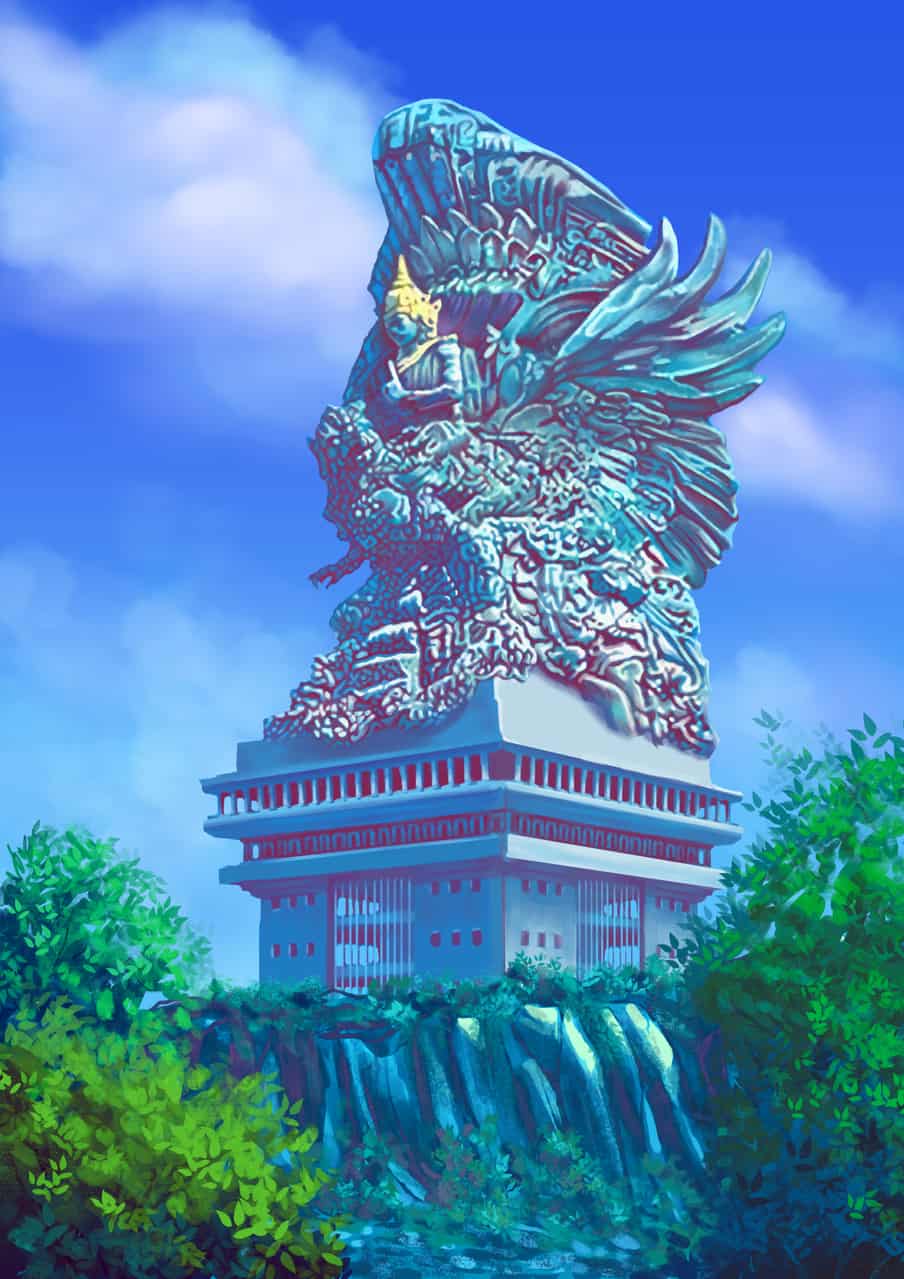 Back in 1990, the Indonesian artist and sculptor Nyoman Nuarta came up with the design for a truly ambitious project: the construction of a gigantic statue of the Hindu deity Vishnu riding his eagle-like mount, Garuda, to be built in southern Bali. He quickly gained some influential backers, and by 1993 the president of Indonesia, General Suharto, was also on board. 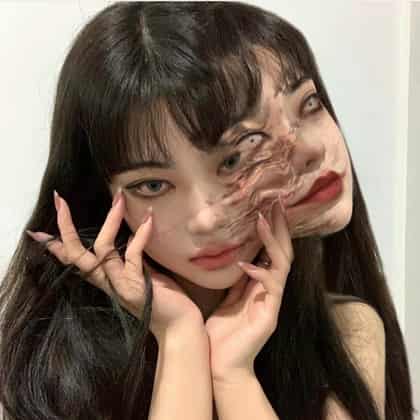