Karra : The vessel of Karma. 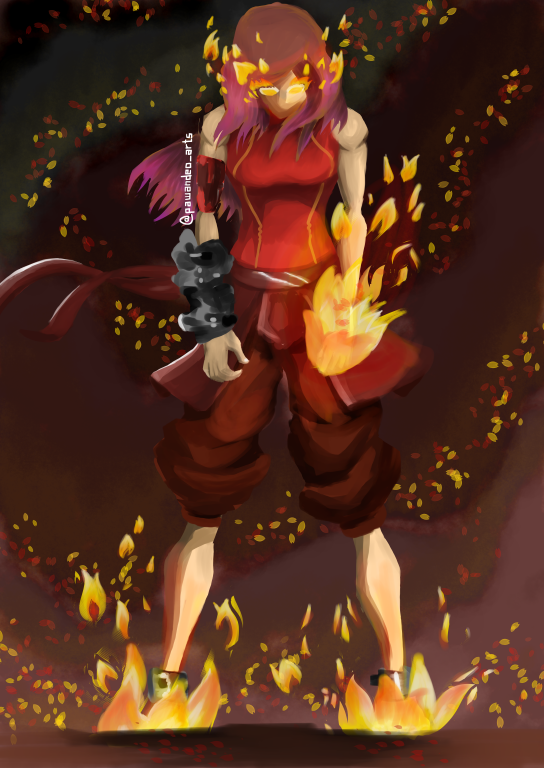 Karra : The vessel of Karma.

Karra is the vessel of a cosmic entity named " Karma " that has the power to create ,destroy ,manipulate or emit heat energy in the form of fire . The flames released by her are called " Blaze of Karma " . As the host she can use all the powers of " Karma ", and control heat energy . When enraged , she looses control and the entity of "Karma " takes over on her consciousness , which results into pure destruction . She is powerful enough to melt down a whole galaxy , to create a new one from its ashes . 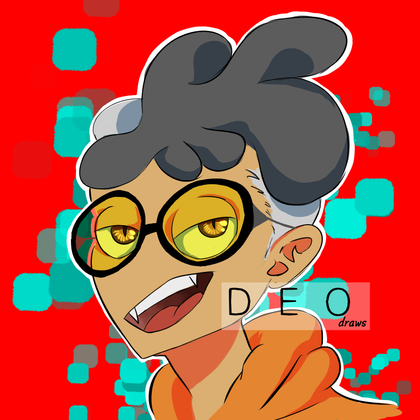