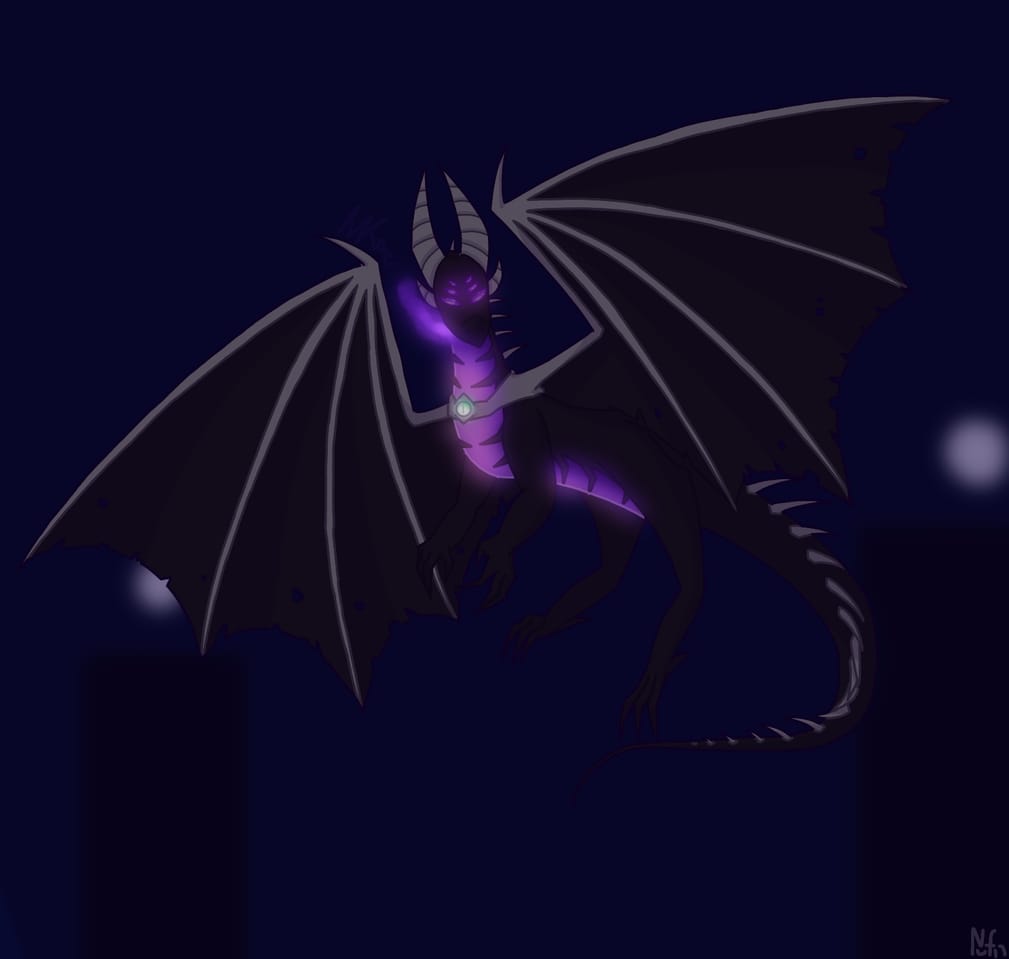 is based of Neytirix's design for the ender dragon... sorta

so a while ago, I made a poll to see what minecraft mob to draw, and the ender dragon tied with the wither. I chose the dragon ._.

I do not own the ender dragon. it rightfully belongs to mojang studios :D 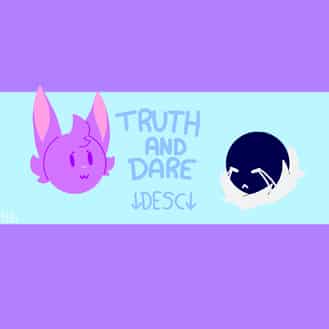 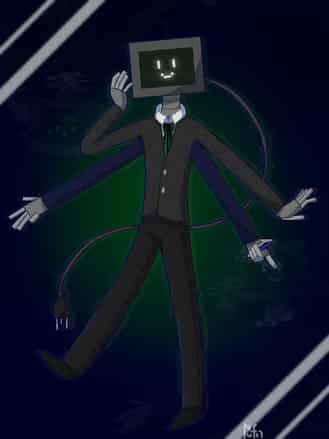