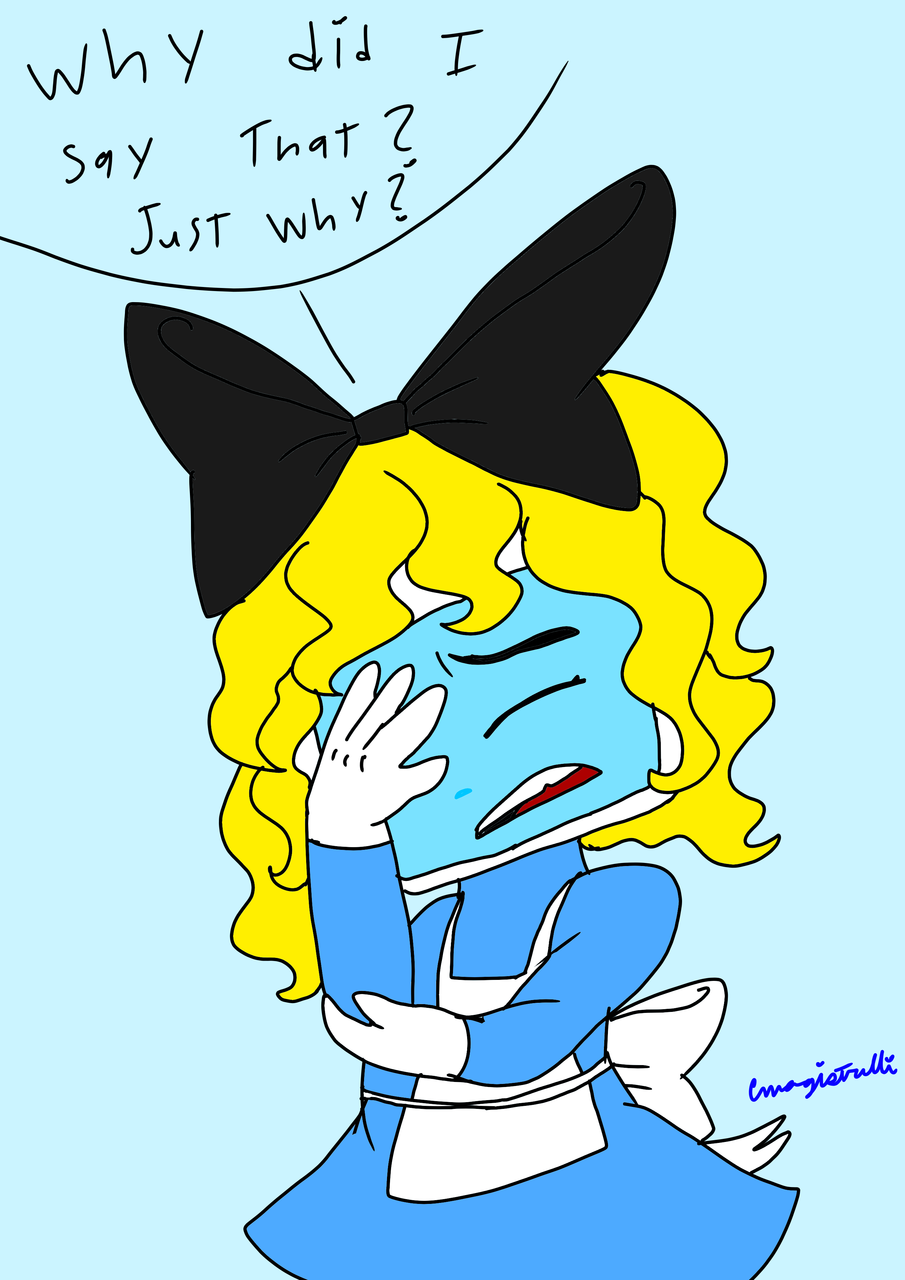 I was on YouTube yesterday watching a video from one of my favorite animators and when I was posting my comment, my initial comment was kind of insensitive. When I saw someone reply saying "You're not funny", that's when I realized it was probably not the best thing to say. (I'd rather not go into the details just for the sake of my sanity.) I deleted that comment, posted one with an apology and they replied saying "You're fine" so that made me feel better for a bit. But then I deleted that comment and just left one that was positive because I figured not everyone would have known what happened if they saw the previous one. I know I apologized and they said I was fine but I still feel bad about it. Let's just hope I'll be able to sleep because at the time of posting this, it's past 4:00 in the morning for me.