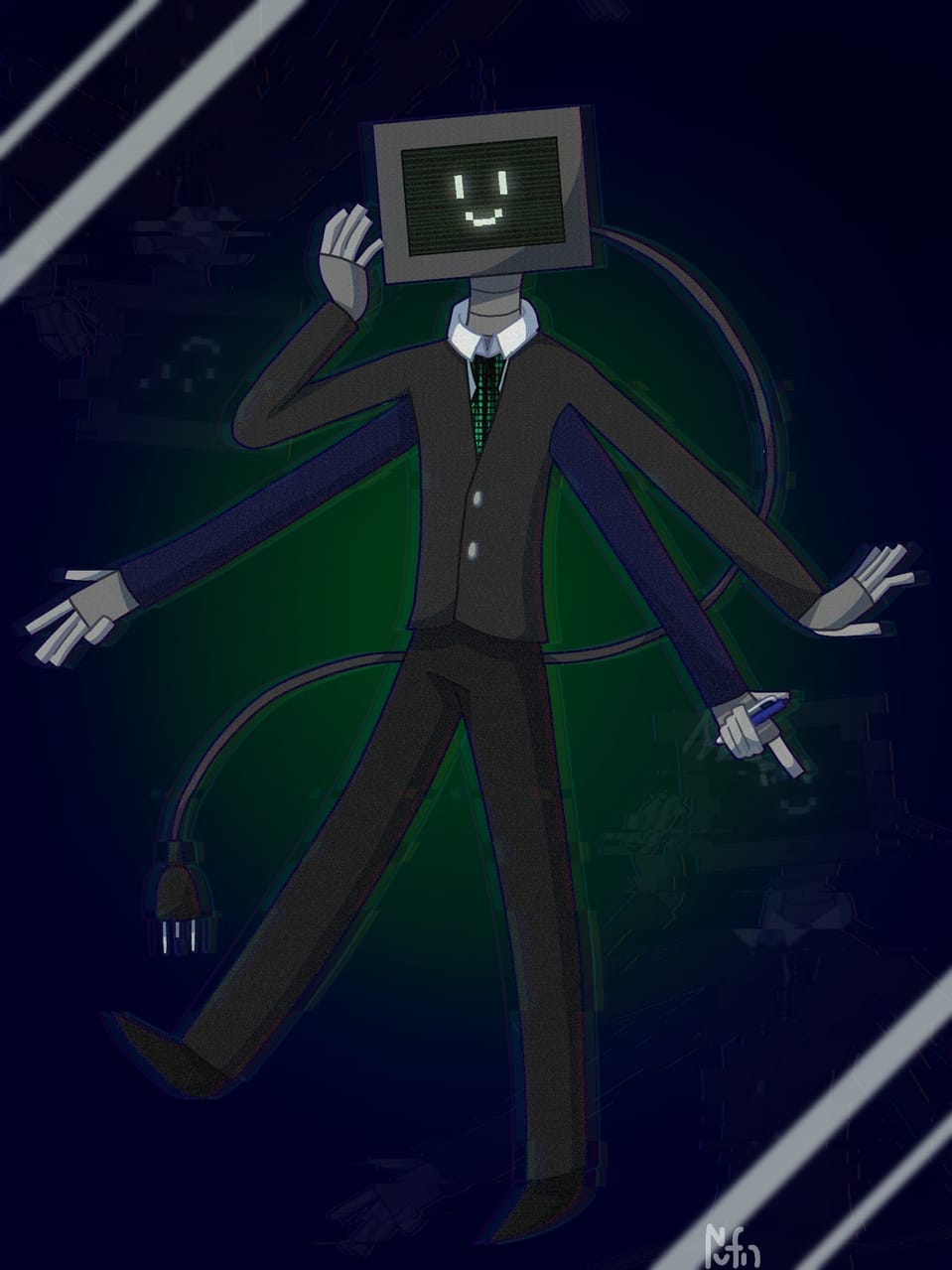 she was originally going to have six arms but I scrapped that, then I tried adding six mechanical appendages on her back, but then scrapped that as well
inspired by a specific computer 'hosting' a series about scrapped stuff

no, she doesn't have a suit cus she's British. I didn't like stereotypes anyways 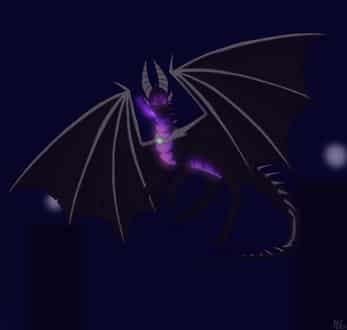 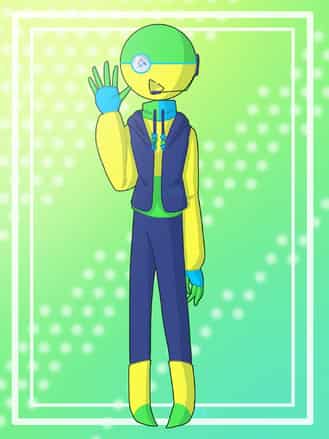