wow what's this a narrative? insane 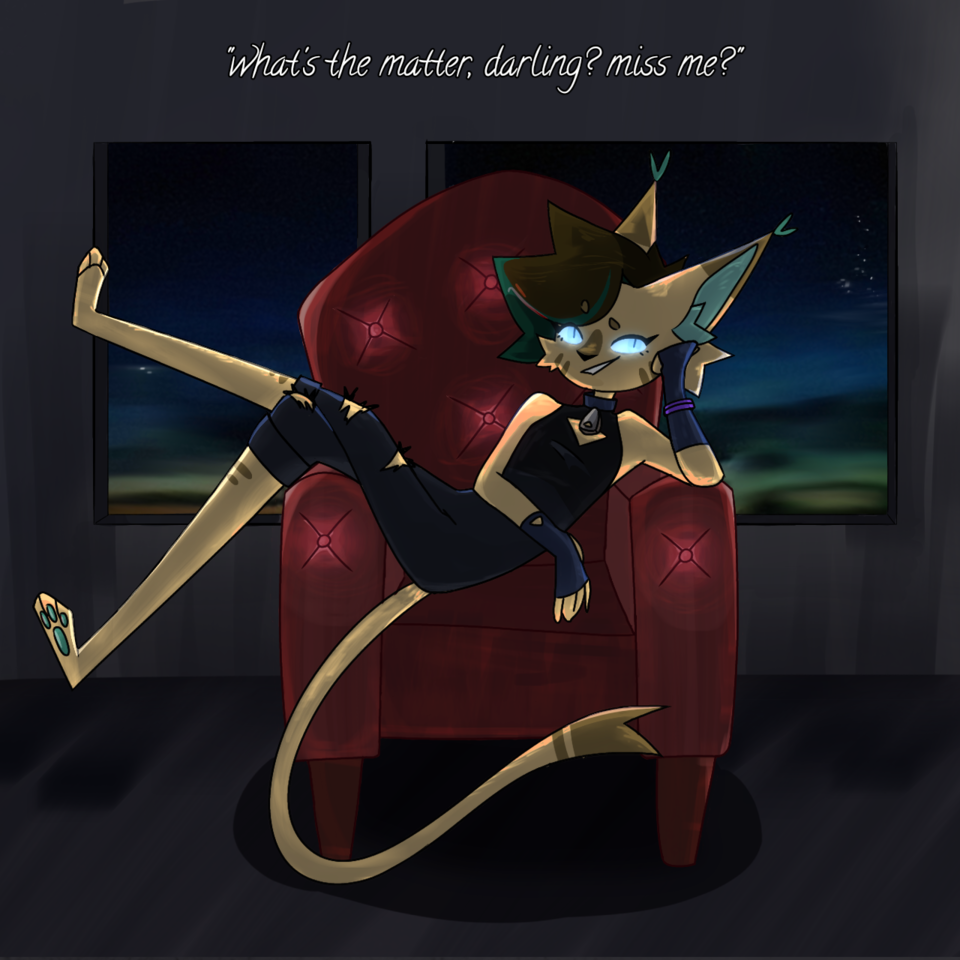 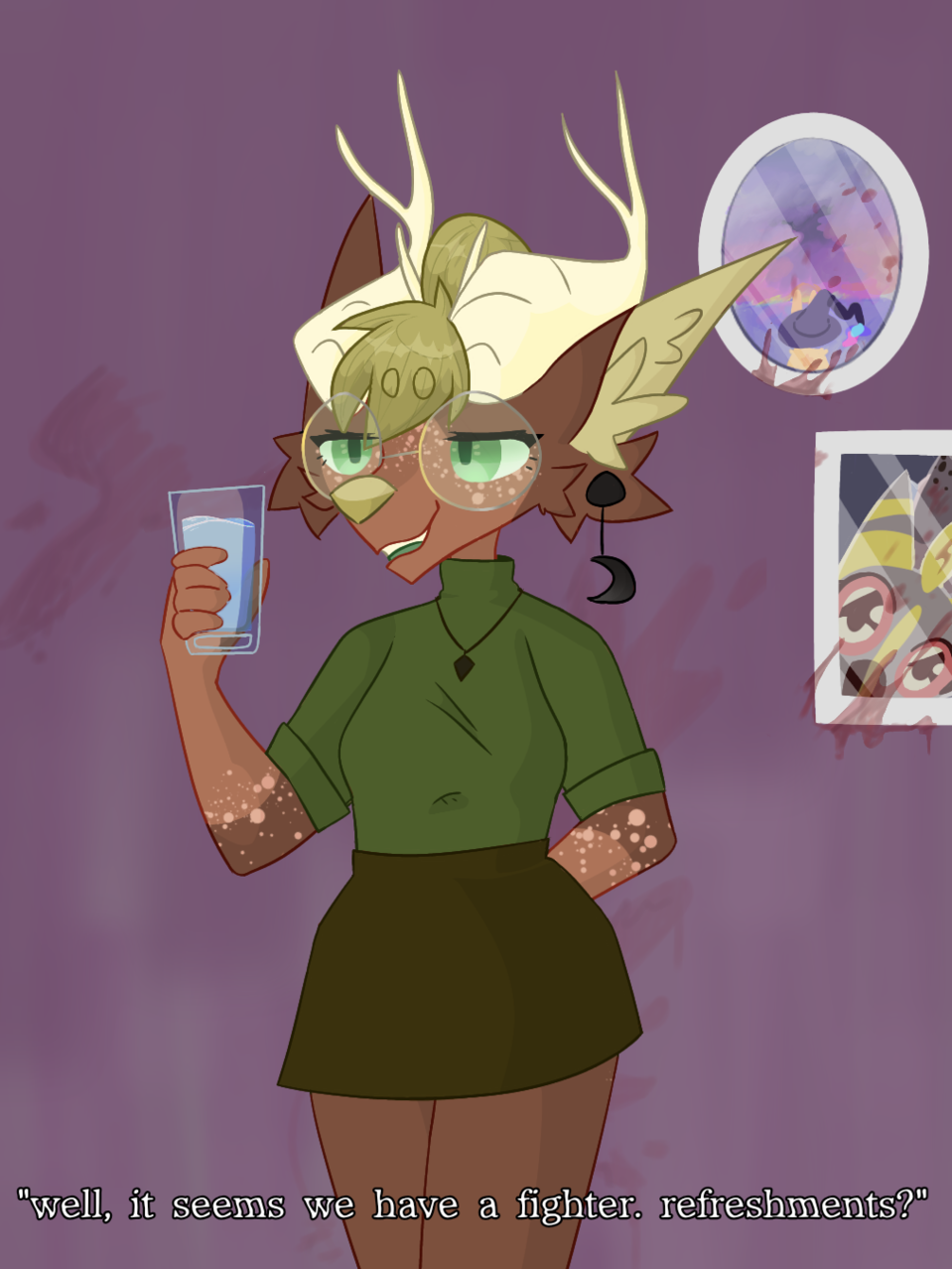 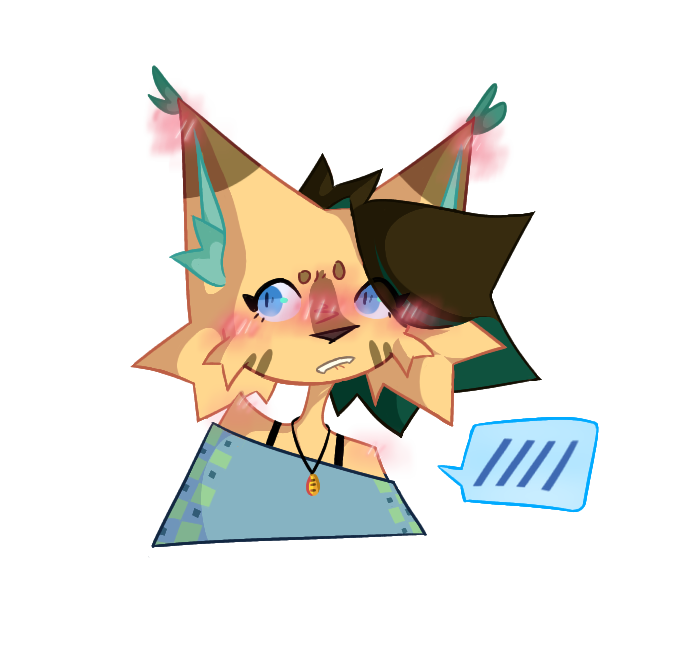 wow what's this a narrative? insane

uh the deer lady in the turtleneck is named Tï (pronounced like tea if you were trying not to sneeze, basically)

there's a story that im still working out the details of, but here's the gist:
Bean, Tï, Trixie, and Chloride (I haven't drawn the last two as part of the crime group yet so please bear with me) are an under-the-radar (for now) small group of baddies-for-hire that do various crimes for a price, such as but not limited to murder, torture, break-ins, framing, tampering with evidence, trafficking, and maybe some of the occult on the side. they stay in the industrial urban sprawl of The Sieve, known for low crime rates and "filtering out the evil".

anyway, there's some bad blood with an old client and uh
yeah im not talking about the rest for the first piece

SECOND ART THING!
this is Tï, she's watching with Chloride strangle a particularly strong target but he's got this dw

third:
[insert the fuckboy emoji here], not related to the story 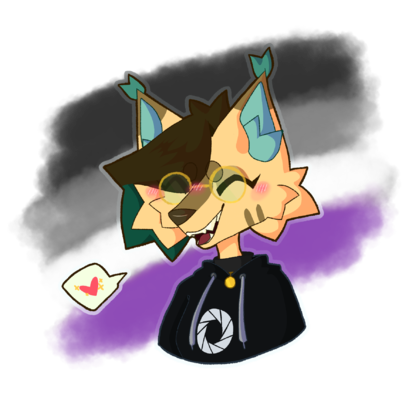