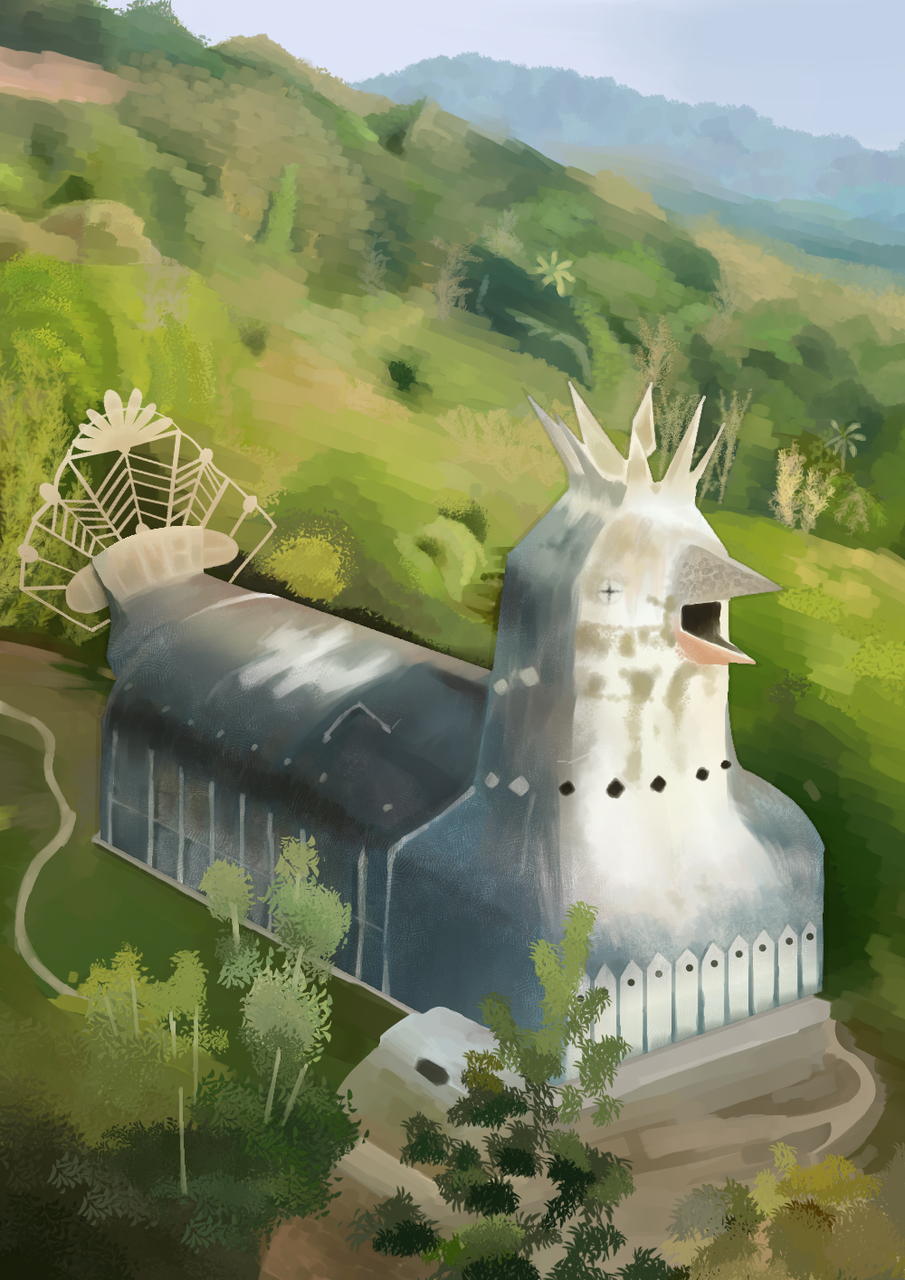 The long-abandoned, odd-looking structure located on the hills of Magelang, Central Java, Indonesia, is locally known as "Gereja Ayam" or chicken church.
But according to the creator, the building is neither a chicken or a church.
The building was erected during the 1990s by a man named Daniel Alamsjah. this man claimed to have received a divine message from God through a dream he had in 1989, to build a "prayer house" in the form of a dove.
But due to financial issues, the building was never finished. Construction was halted in 2000 and was left to deteriorate. despite this, the site has become a tourist attraction, some people take their wedding photos or even be wed in the building. Besides tourism, it is said that the building was also used to rehabilitate handicapped children or drug addicts, or as an insane asylum. 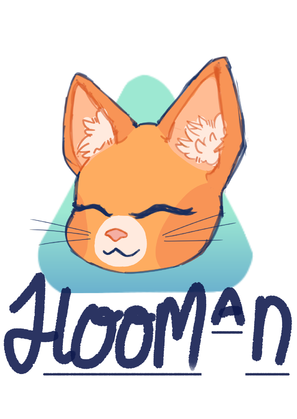