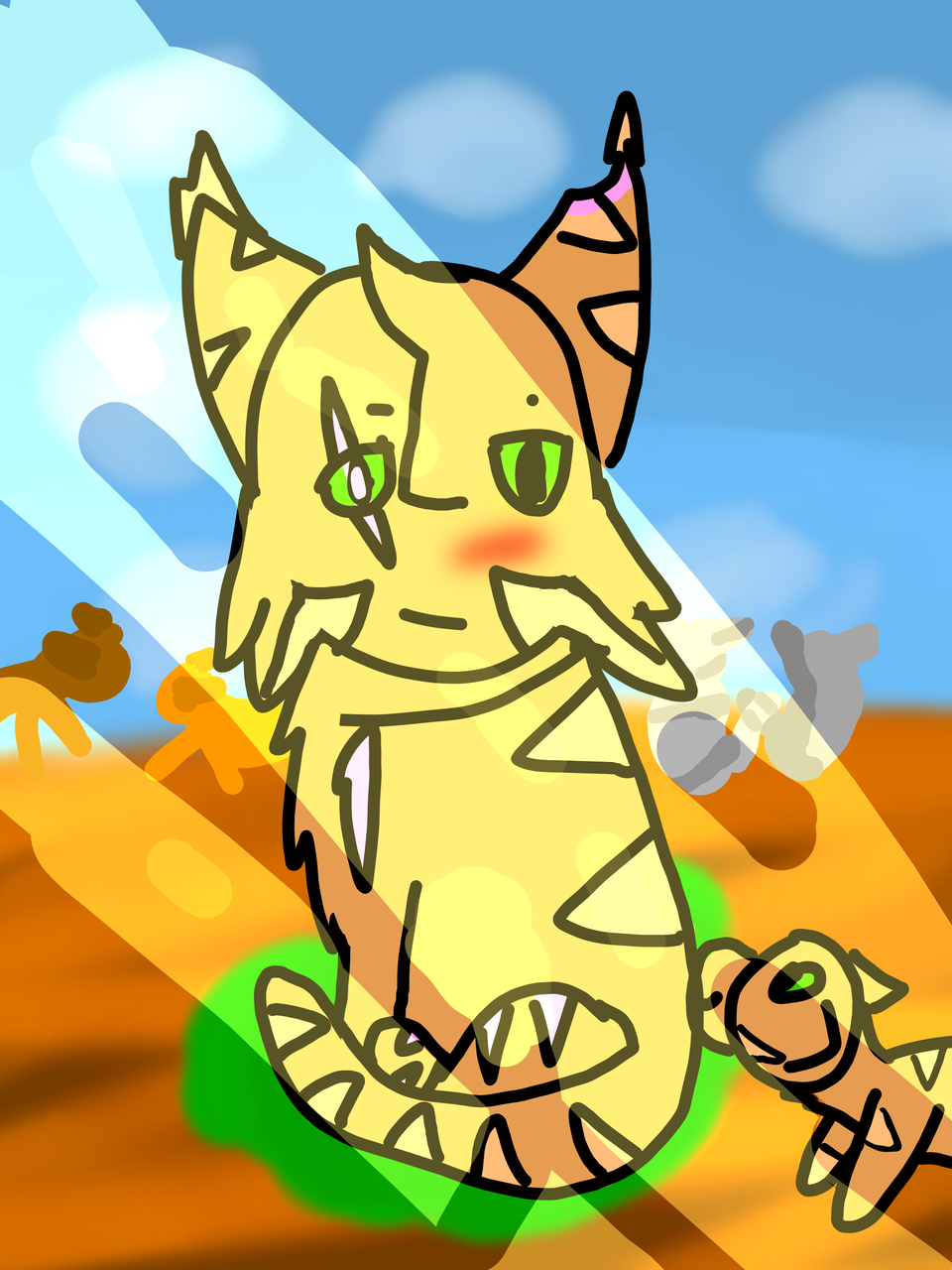 Named after his long fur, he soon became a great warrior, but with a dark secret. He murdered his own apprentice after telling her he went to the dark forest. Some blood dries on his cheek, and his kit notices.

The kit asked him and all he says was it was a fight. He lured his own kit outside and killed him. Inspired by an animation on my flipaclip. (Not public, sorry)

He tells the dark forest its time to stop, and the cats he murdered saved him from his dark forest mentor, because they went in his dream and told them about his regrets, and how it was so, so wrong. They can tell he's being genuine. The ghost cat surprised him last second, and cut his throat, killing him. Starclan didn't take him, but he was regretful, so he was sent to wander the forests, traveling alone for the rest of his moons.