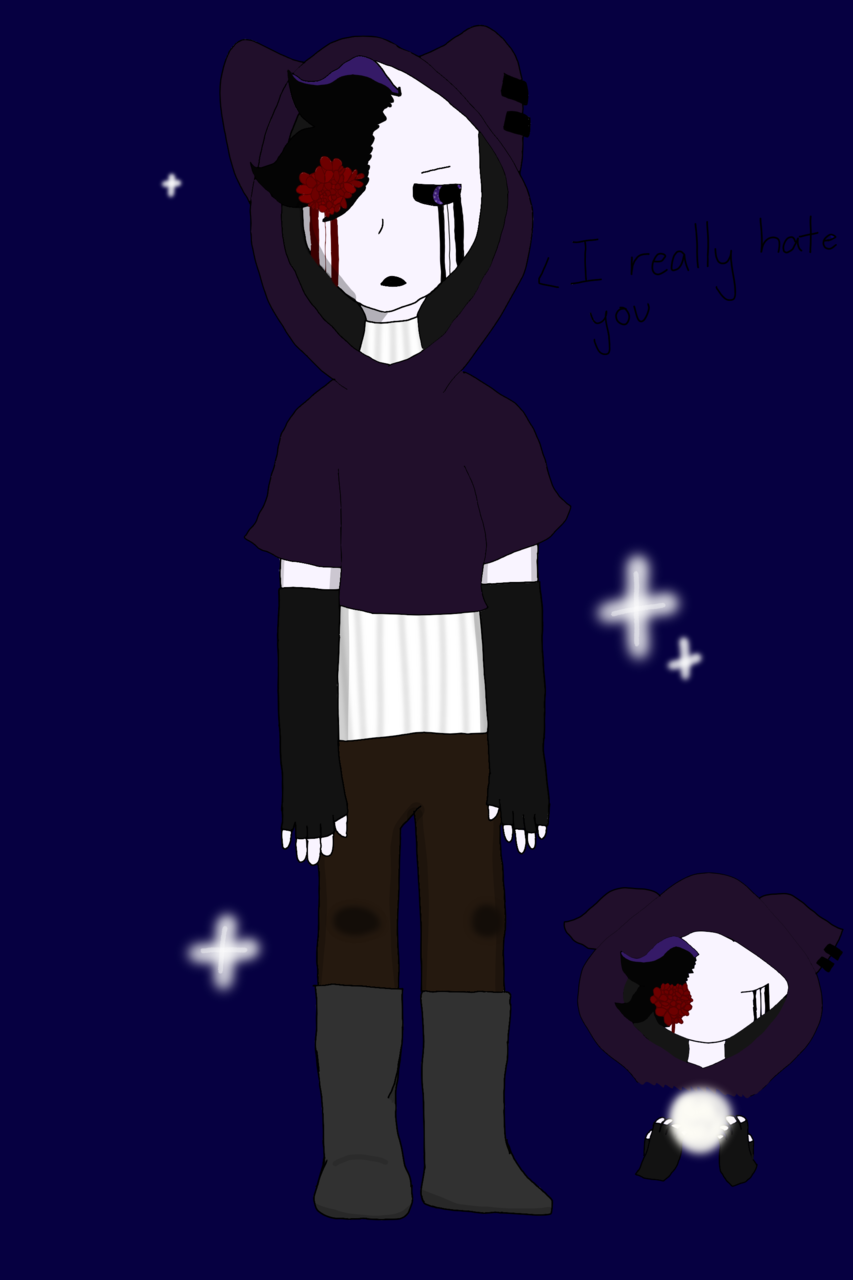 Meet Solar Eclipse, your awesome neighbor who hates your guts!!! The idea for this was sparked by my sister Sockbait and CrossOut!
(Both are amazing and talented artists you should follow! I'd add links if my dumb tablet would let me...)
Anyway, she has the ability to create stars and it followed around by a mob of sparkles, which just makes her mood worse.
Solar is half-dead dew to an incident when she learned about her powers and accidently blew herself up..... along with a small country, during which time she created a new star in her solar system, hooray! 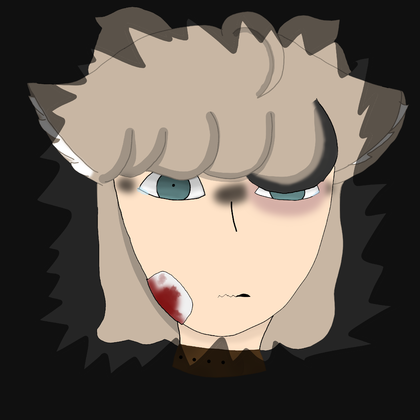