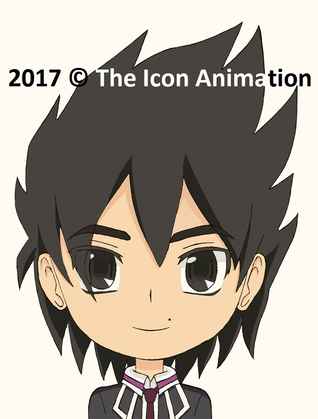 Display translation
AZ: Valkirias is developed in a post-apocalyptic world, a great biblical war ended with 98% of the humanity but it left important things after its end, the most important was the magic mana, humans evolved to use this mana and learned to use magic, quickly civilization began to be rebuilt thanks to these miraculous abilities and step by step the planet began to repopulate, however, humans were not the only ones who learned to use magic, beasts also, The legendary beasts that only met in myths came to life.
This new era of the world, where magic abounds on all sides, is called After Zero. 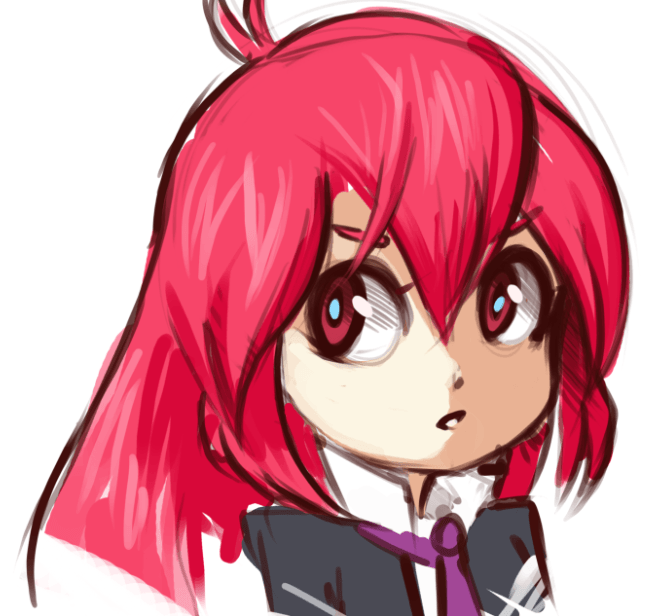