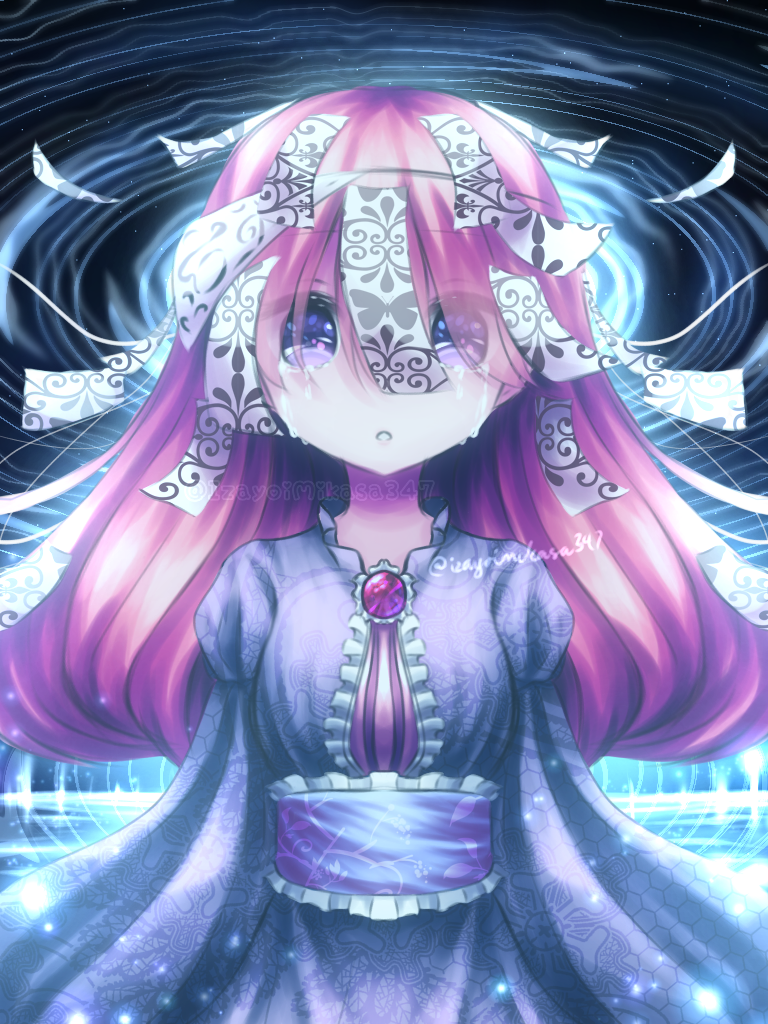 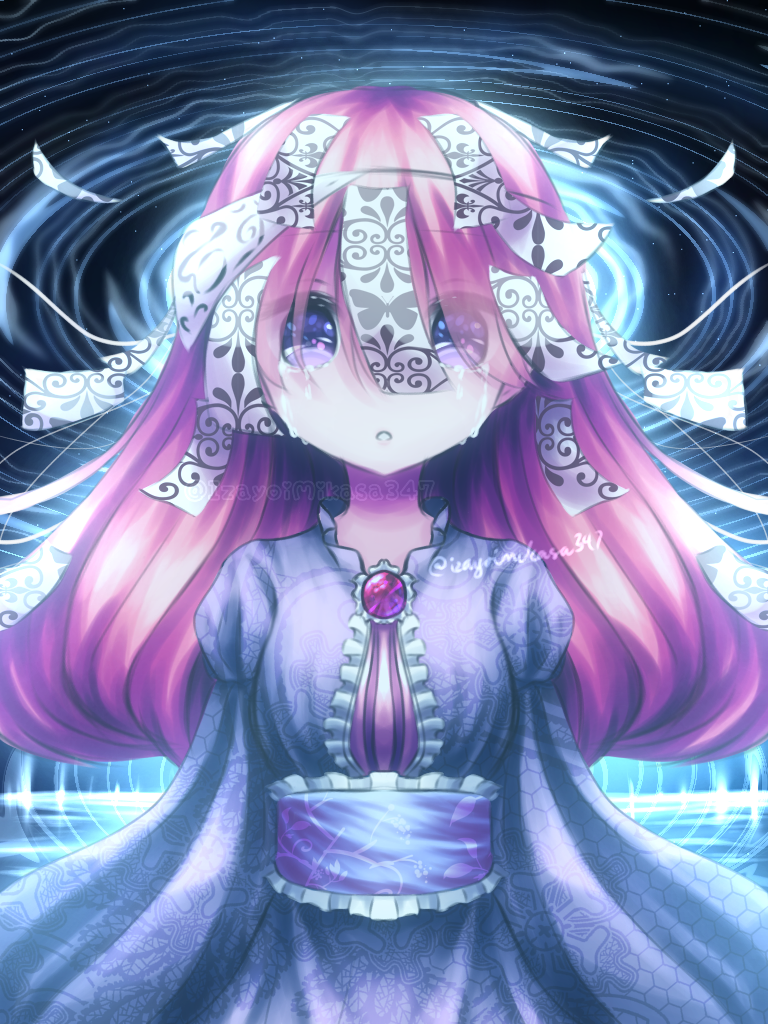 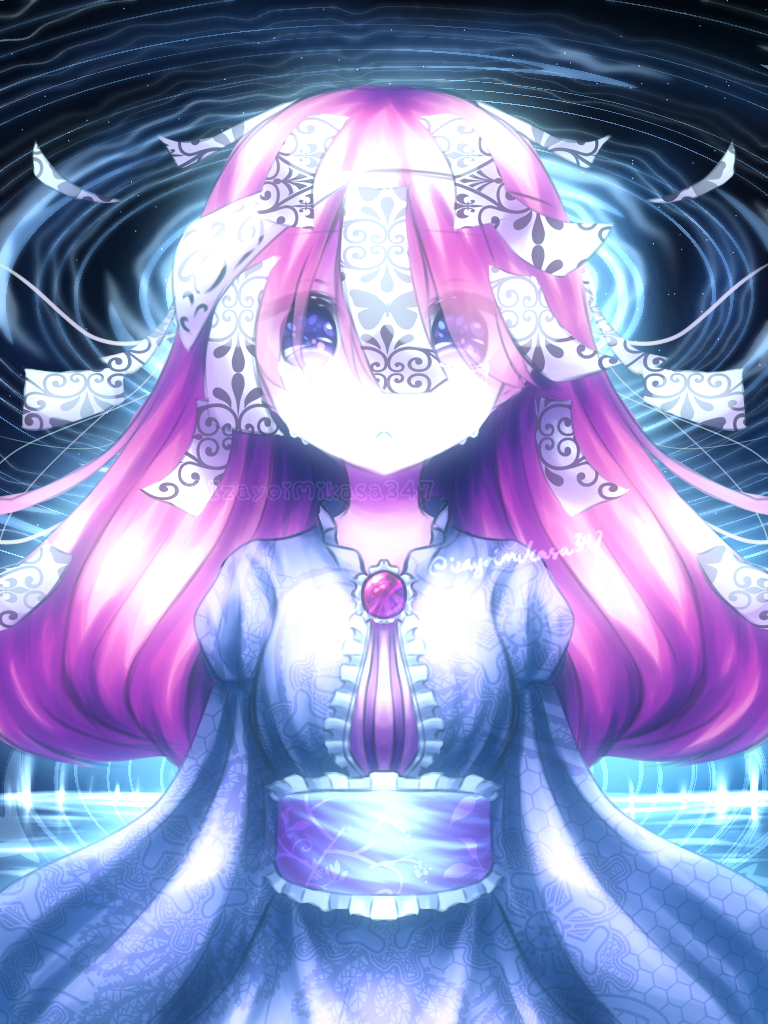 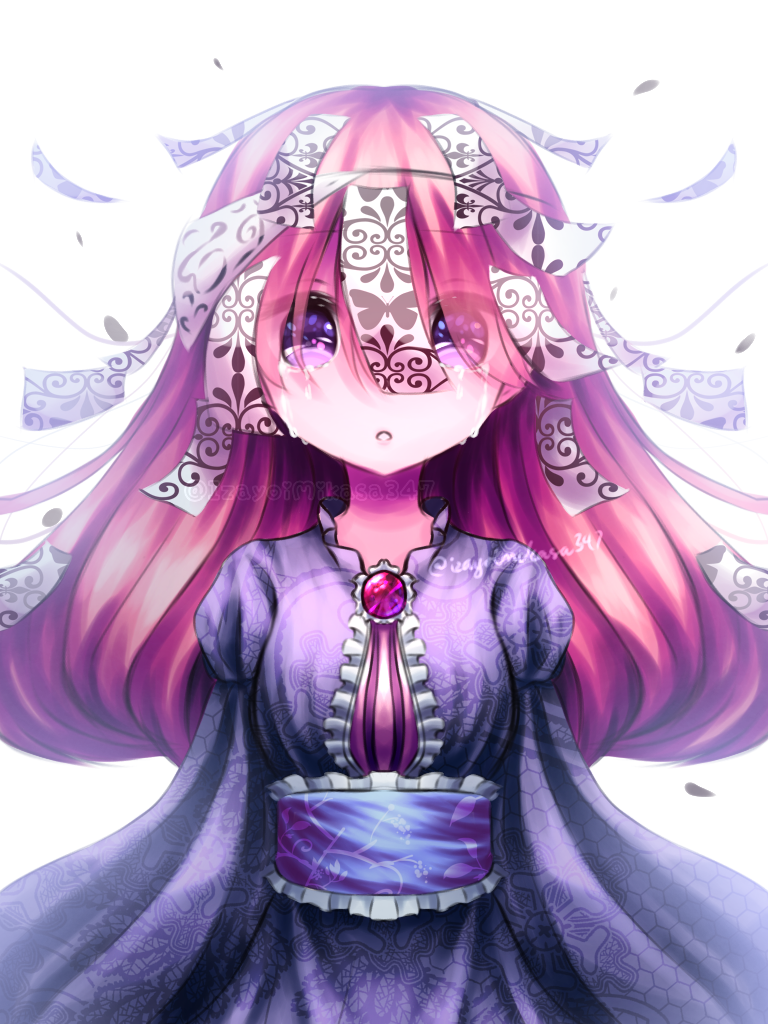 She's an ancient spirit that once lived 1200+ years ago, she was formerly a princess that lived in a faraway kingdom

She has a calm, but joyful personality
She had always been curious to learn new things, especially the ones that would help other people in need
She's kind to anyone and everyone, she believes that every people, even the bad ones, are good deep down in their hearts, so even though her stepmother killed her, Suzuhime still cares about her stepmother and loves her very much