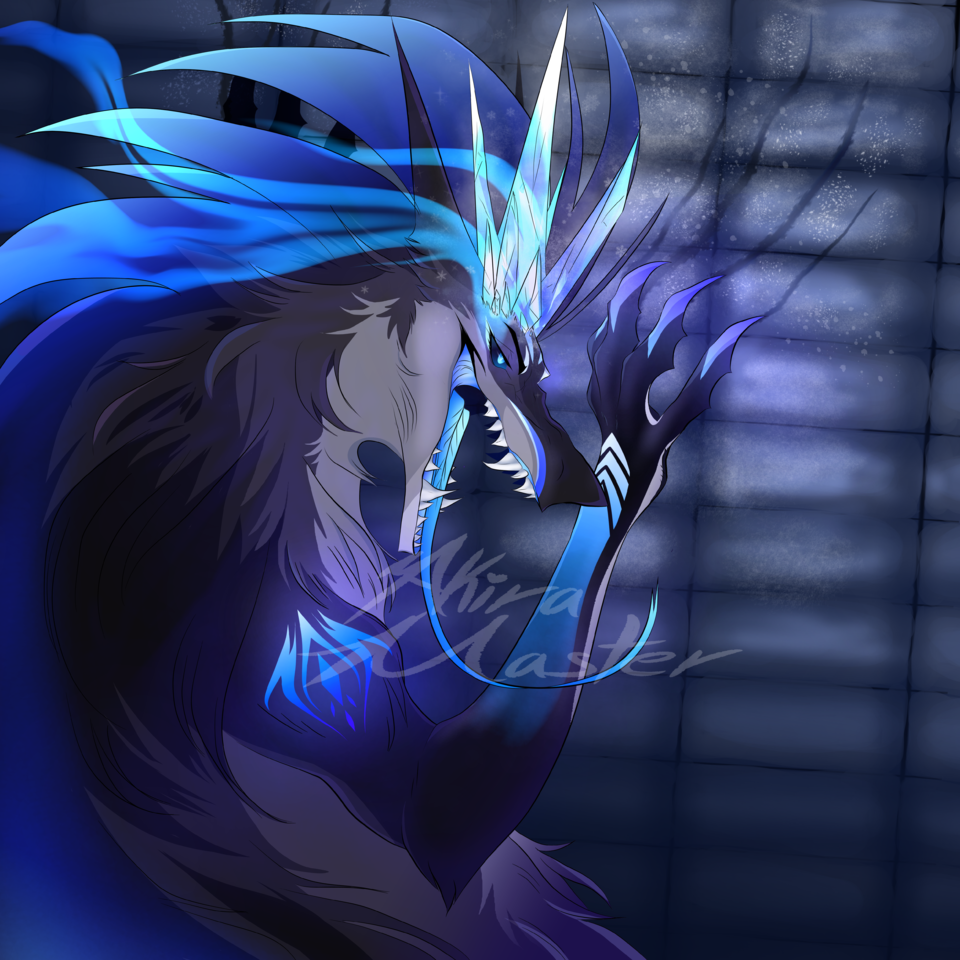 Its been a wile ,mostly beacause Im in school, doing a lot of poyects and improving my art in the little free times I get.

But anyways this is one of the tansformation stages thatl Akira has ,that changes her apereance a lil bit and grows ice on her head (kinda like horns but it can cover one of the eyes) she gets some markings that glow wen ever she wants them to. In this form she can control her self much better but can be a lil bit more agresive.

She got her forms from her father who is a beast kinda creature but he is a good dad ,and tries his best to help her with her transformation problems since he had them too but he can nowcontrol them fully ,but noticed her transformations are more dangerous than the ones he had.

later on wen I can I'll remake Akira's reference and make one of her parents. 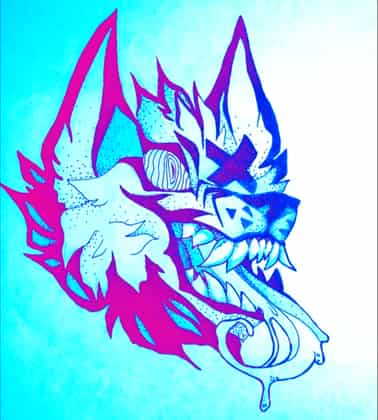