I drew Ralsei for the first time yesterday and wanted to do something fun with him. So, I made some playing card designs (Sans because I can).

I made Ralsei a jack because he is a prince, but Sans is a bit more complicated. An ace is usually regarded as one of the more powerful cards. However, those who play Rummy (the only card game I know how to play) know that an ace's power is determined with how you play it. Played as a 1, it gains you a meager 5 points. Played in a high run or with other aces, it gains you the most points of any card. Sans is the same way. His power depends on how you play the game.

I really enjoyed doing these cards, so I might make more later. Just don't stare at the back of the Undertale card to long. 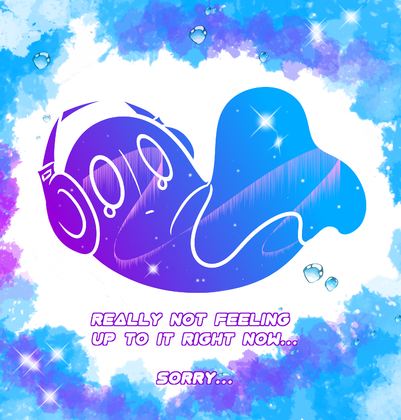