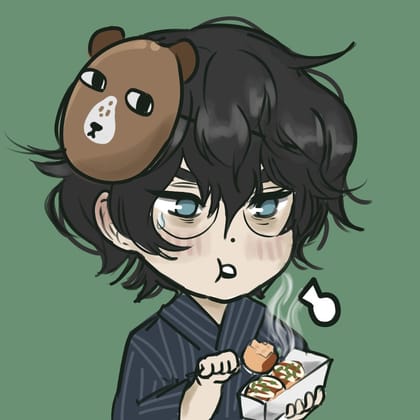 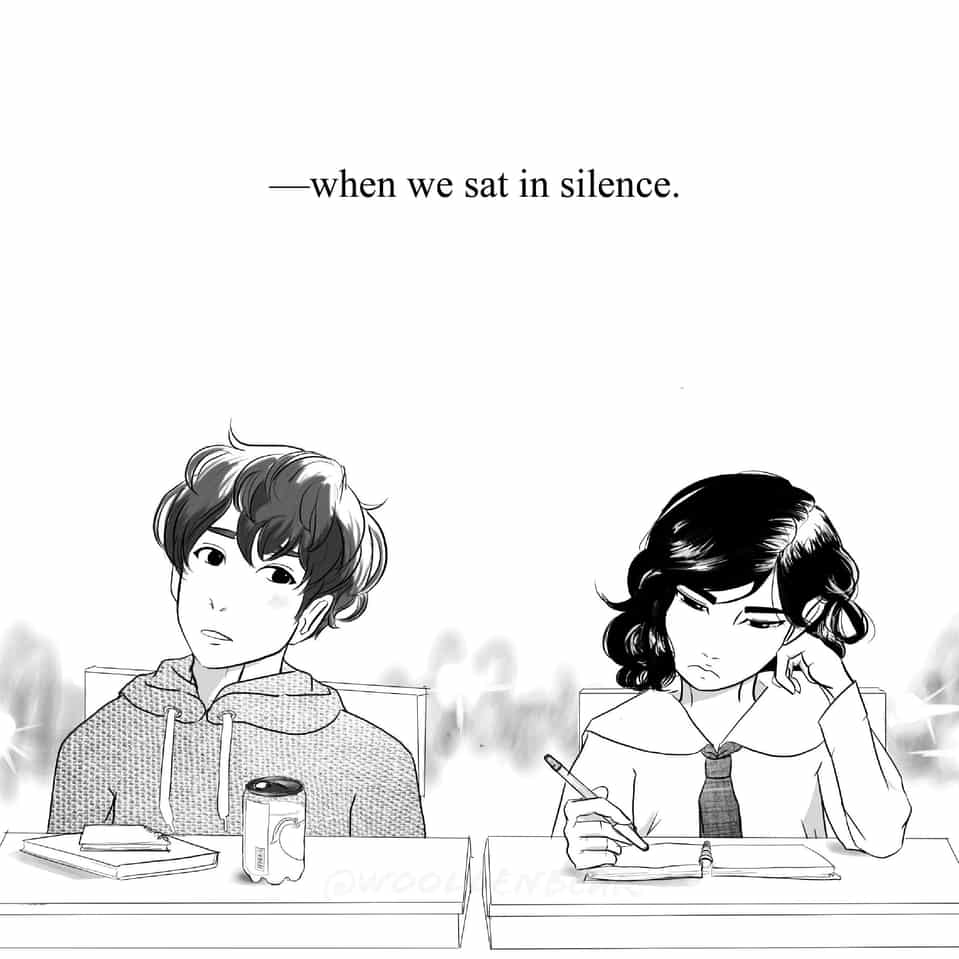 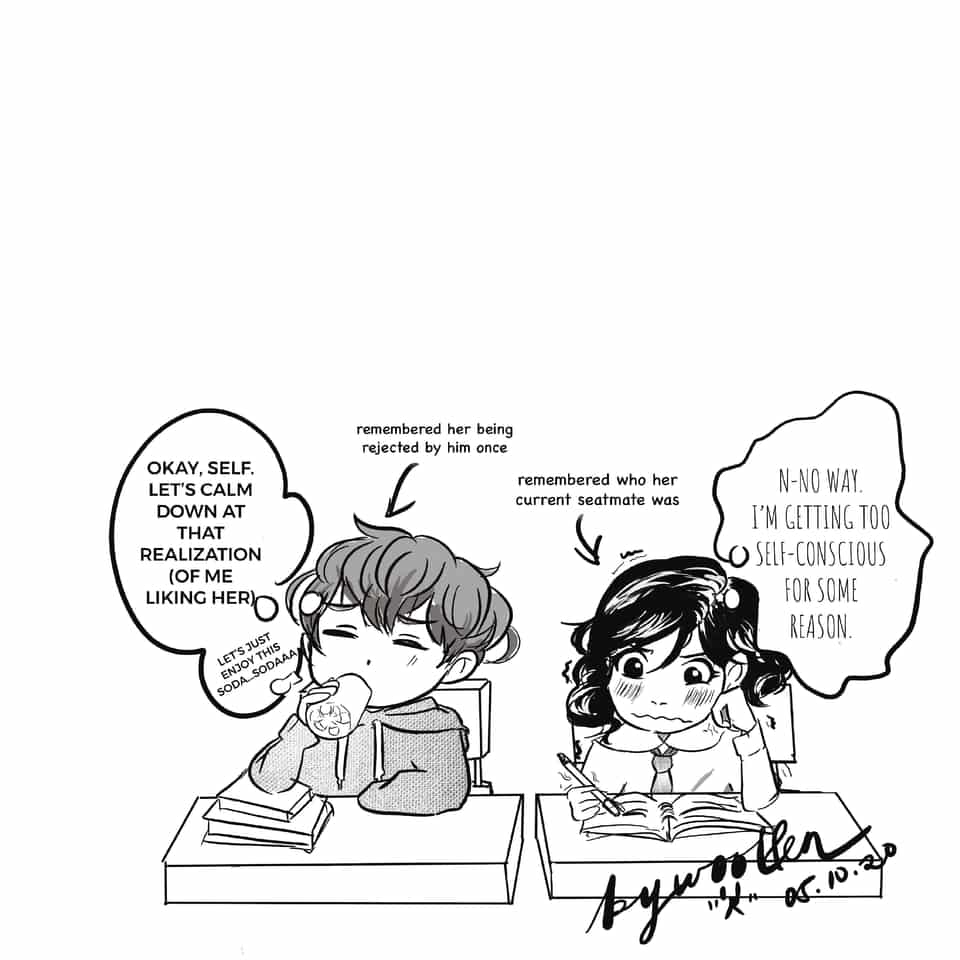 —when we sat in silence LEVEL 3

yric from before you exit’s “silence”. that song just brings me to a different mood level that i’ve been inspired to draw this 🌌

another character and plot concept (i also added some side story)...guy is deemed class 🤡 while girl is the leader and known as the “fairest one” in their class👸🏻 so the whole story’s been titled as “the princess and the jester” 📕🐻 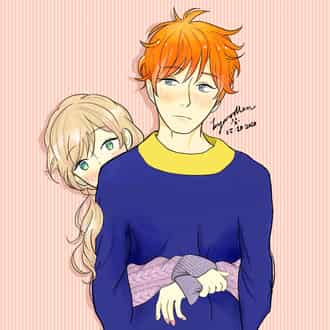 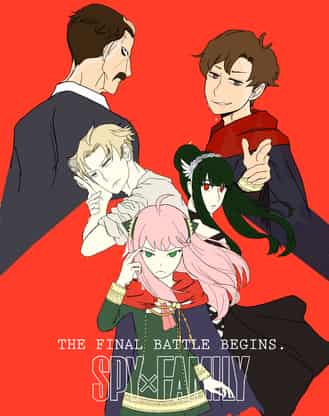