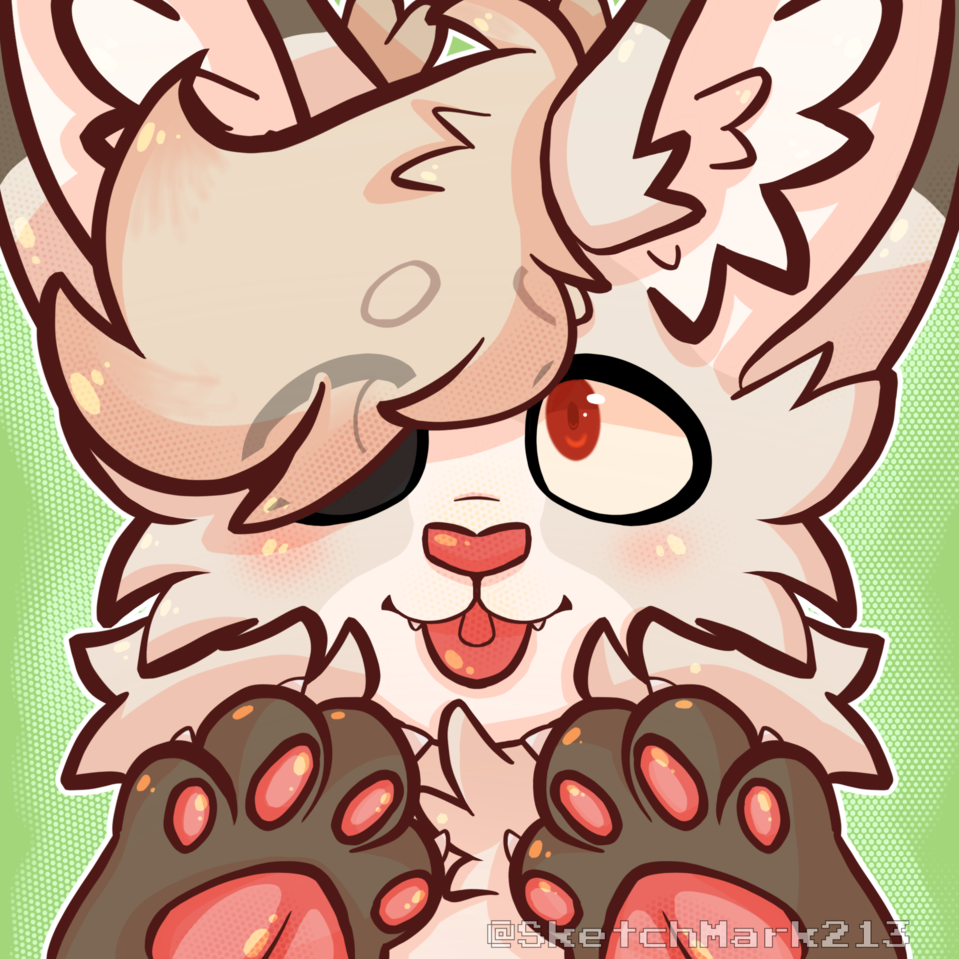 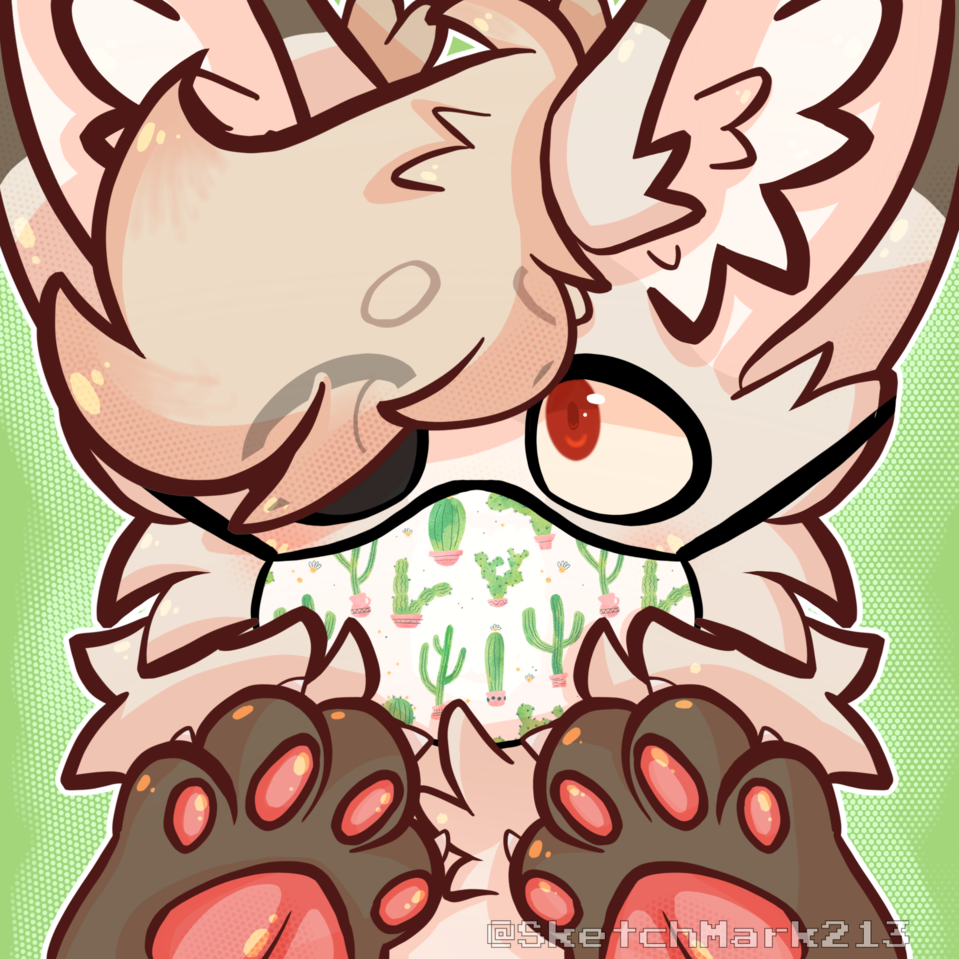 Hewo so like I promised here is some of Knox’s backstory
But first about the art
These are my new profile pictures that were mostly inspired by this https://twitter.com/Shlimaz/status/1289243184967475200?s=20
Ok so knox’s backstory
First you need to know that In the world Knox lives in omnivores and carnivores still eat meat they have special stores to by meat from hospitals and stuff (yes this is inspired by Beastars)
Knox grew up in a working class family which consisted of his younger brother (Knox is the oldest of 3 triplets this is normal though because they’re fox like creatures) and mother (him and his brother were adopted by their birth mother) Knox is relatively soft spoken and rule abiding blah blah. Continued on first comment