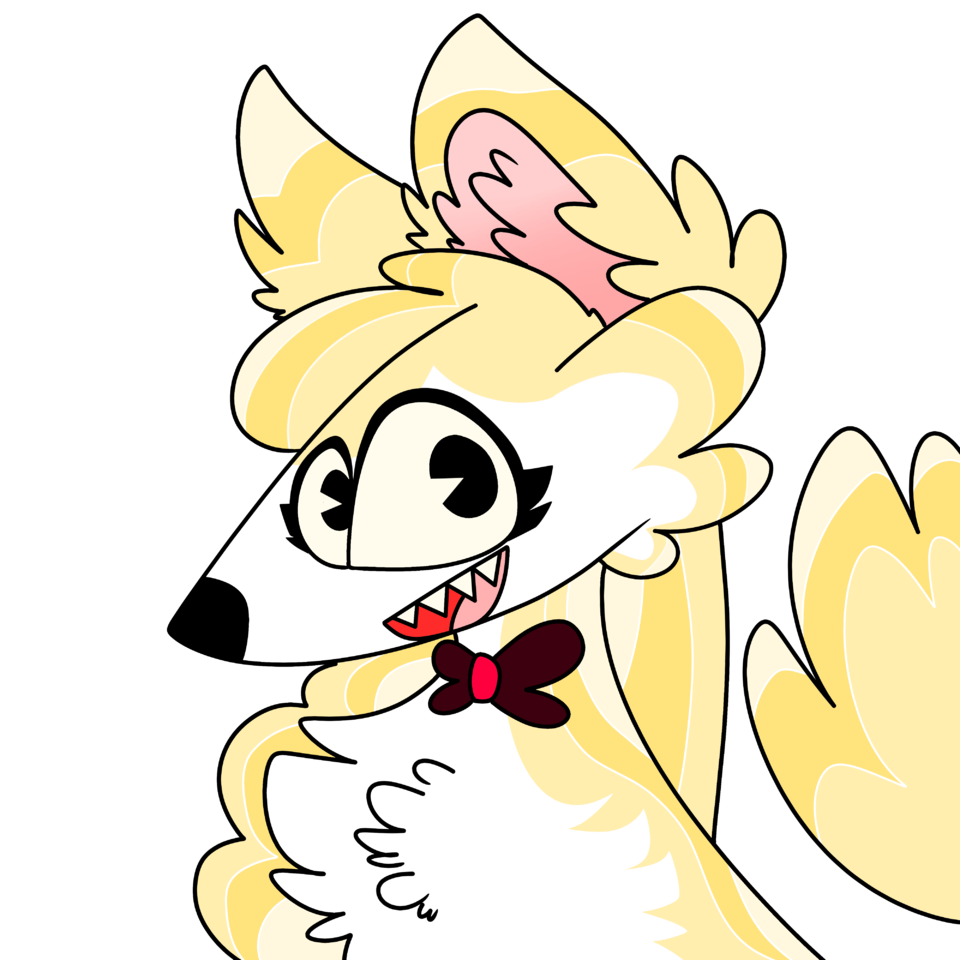 Charlie as a doggie 🙄 LEVEL 3

Ok sooooo I have to say something, I might also mention this in a topic with screenshots but
I changed some of the illustrations that were private to public so now you can go see them now.
there are 4 of them in total, 3 of them are Hazbin hotel related, and the last one in a cat from Castle cats.
the 3 HH ones are just some characters as animals, stella saw the one of Charlie. quick btw that's whatever this is, its a finished version if that one, What else do I gotta say?????? poo

oh yea, the reason why I privated those ones in the first place is because they're old and ugly so I didn't want the world to see those.
my brother won't stop messing with my shit >:( 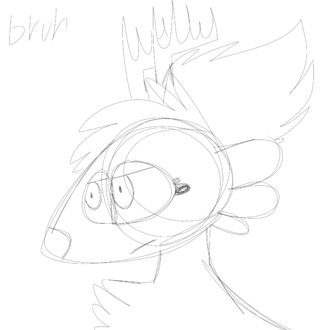 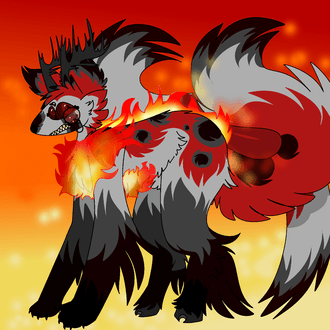