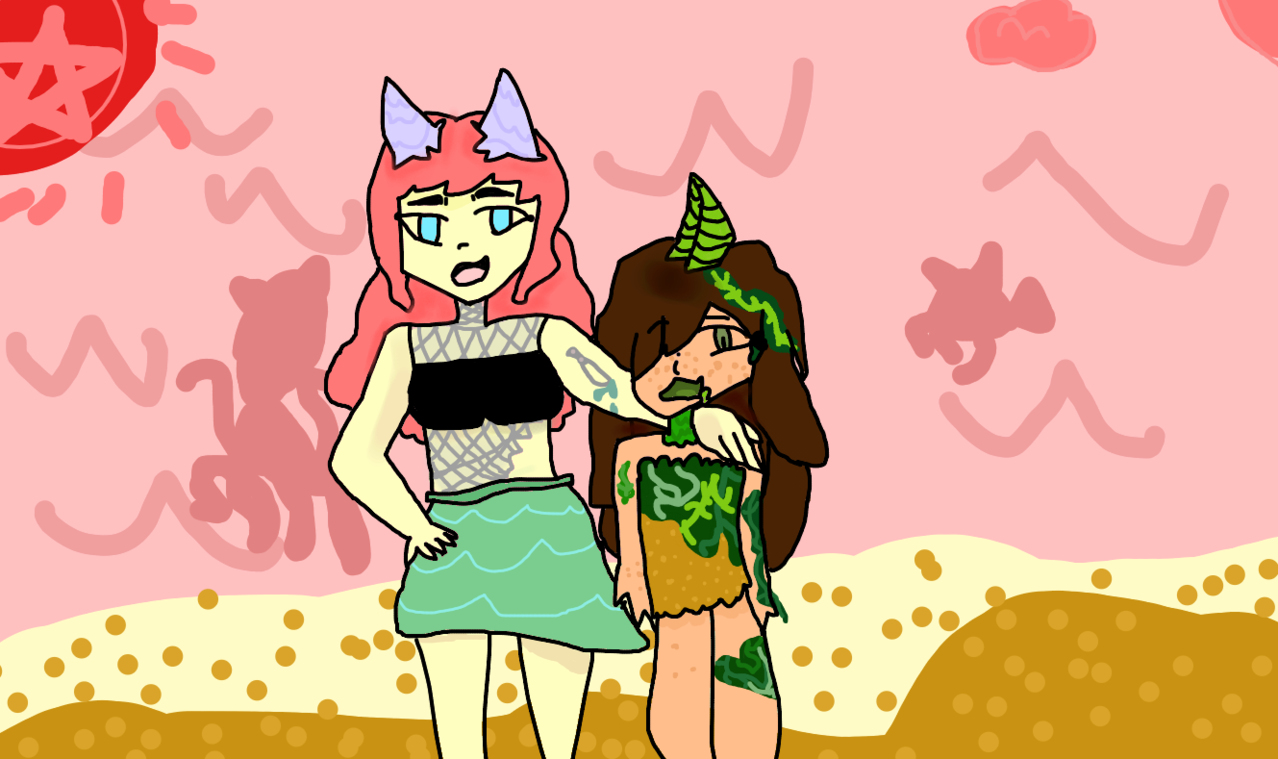 BIT MATURE:
The background of the characters is that they died by drowning. Therefore one is mermaid-like and sea-swamp-like. One is a mermaid because she died while she was working for sea world dressed up as one, but her tail got stuck to the tank and forced her to drown. The sea-swamp-like was not wealthy, so stole from stores and would be addicted to crack and other drugs. While she was heading to the pond to go fishing, her bag of cocaine (next to the bait) fell into the pond. She first checked the shallow but then dove right in for it. She had the bag, but her dress was caught on a rock. She wasn't in the best mindset so she just ate the cocaine for her final "feast" The mermaid-like is named Opal and the sea-swamp-like is named Lyrica. Opal is a mother figure to Lyrica since she's older and shares the same tragedy. She gives her advice, but to make money they work at the Adult Clubs. Opal died in her late 20's (28) and Lyrica died at her early 20's (21). Hope you like my ocs! :D 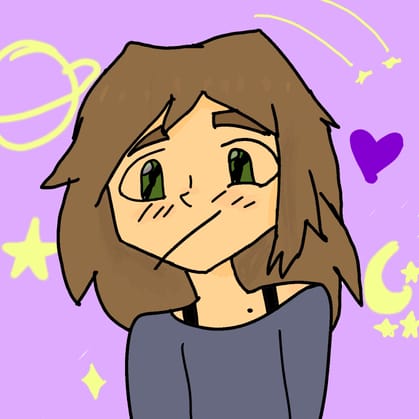