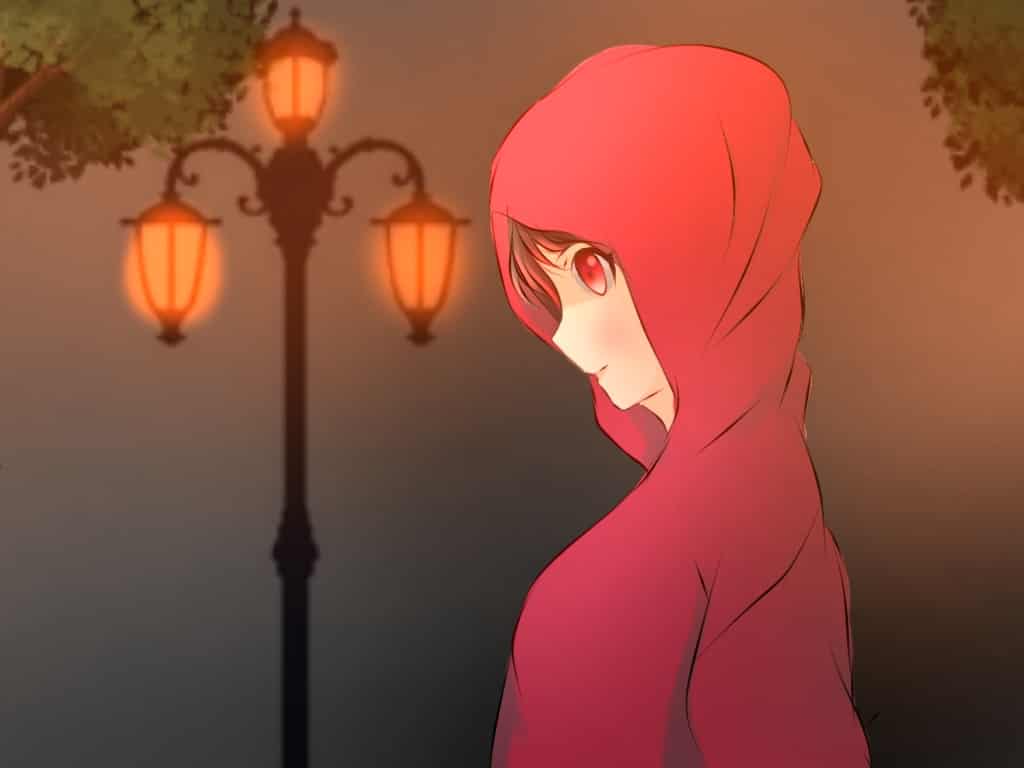 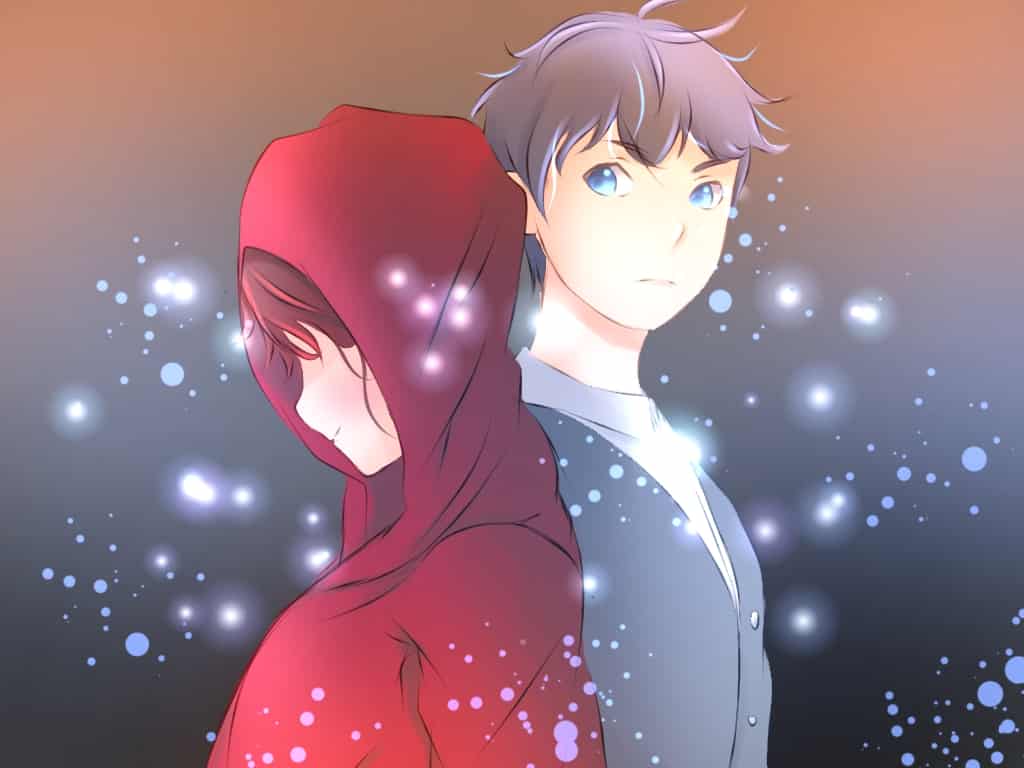 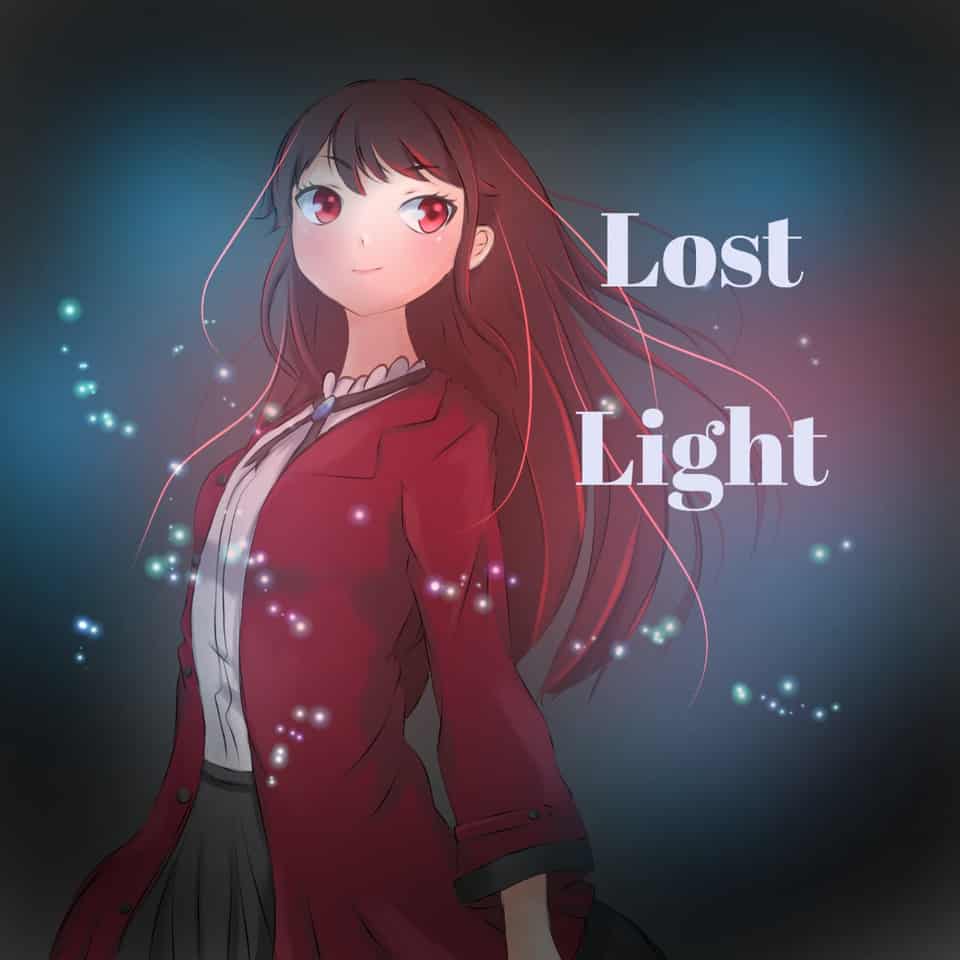 name: Aura resita
origin: comic Lost Light (coming soon)
background story:
A girl named aura, she is of pure royal blood, she lives in a village, she lives happily with her family, but there is an incident that is not wearing, namely her village on fire that killed her family because she had a pendant of nurses from the previous king, she met his friend Alen, a thug named Jack came, and helped with aura, Jack's aura was enlarged by Jack, 10 years later, Jack had died, aura was getting used to pickpocketing, and became subordinate to other thugs.
.
Art and story by :Diky Muhammad Purnama