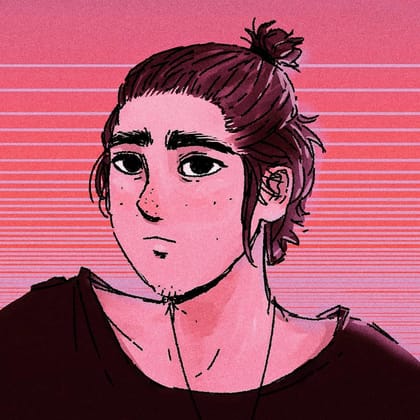 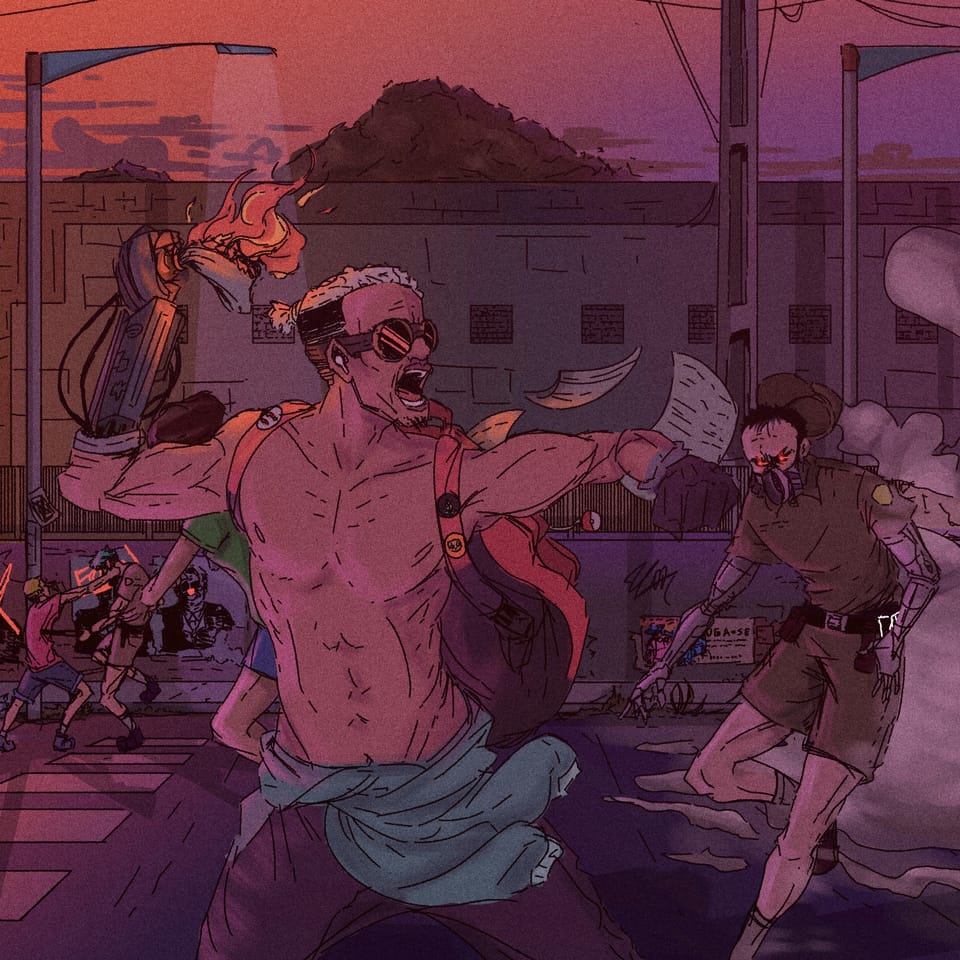 A Brazilian city called of Fortal City is in a constant threat from the terrible android dictator who was resurrected from the 21st century to the 23rd century
Many protests were carried out to express the citizens' anger, even though it was impossible to fight the androids, we continue and we fight until the end of the forbidden lands.