A wip that lolli is never going to finish 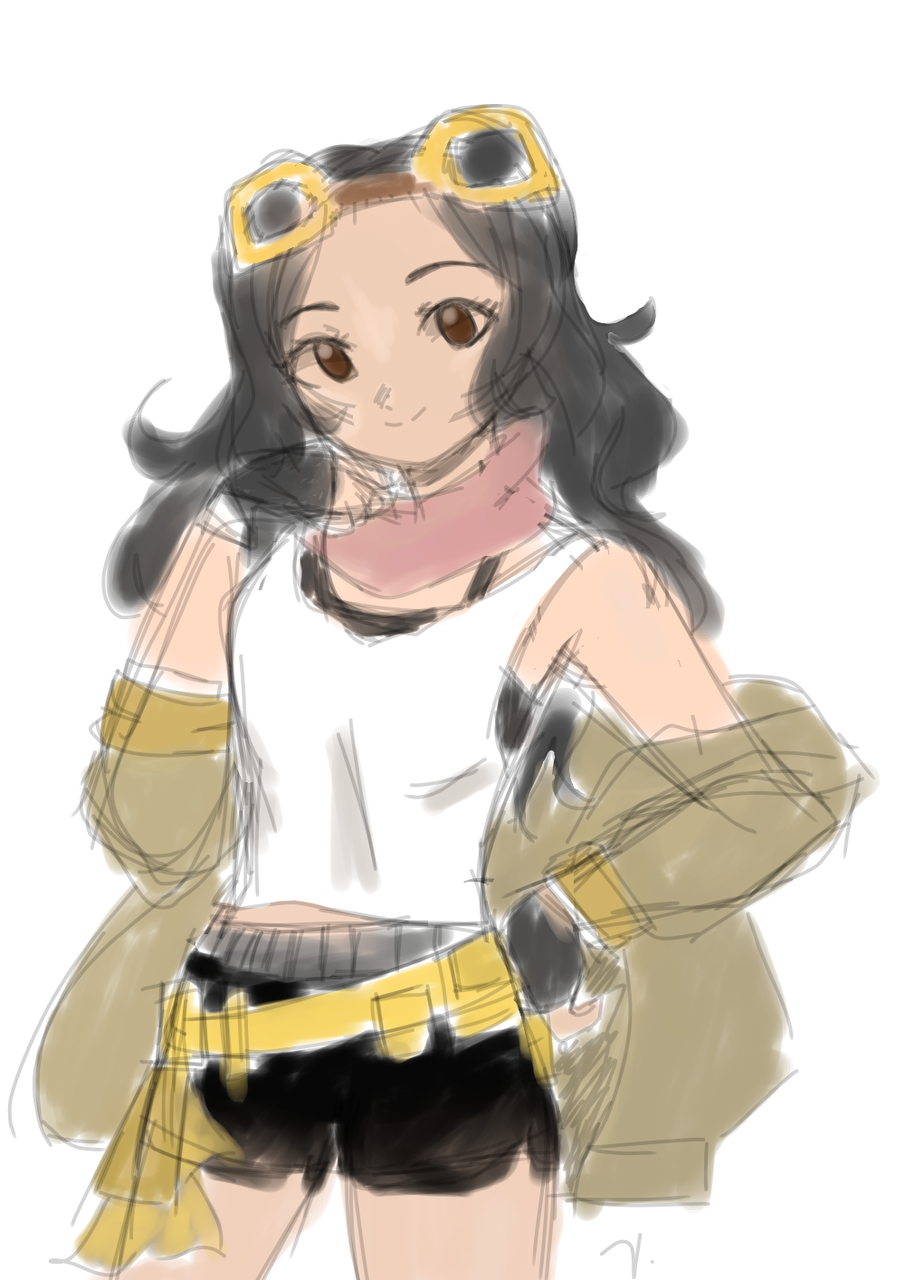 A wip that lolli is never going to finish


Well it's from rwby Lolli thinks...???
But lolli copied the design just a little bit because it looked cool qwq


Should lolli continue it...??? Lolli doesn't know there is a lots of wips that lolli never finishes so--

Lolli hopes that you guys like it even though it's not the finished
Lolli loves you loves you and catch you later...!!!