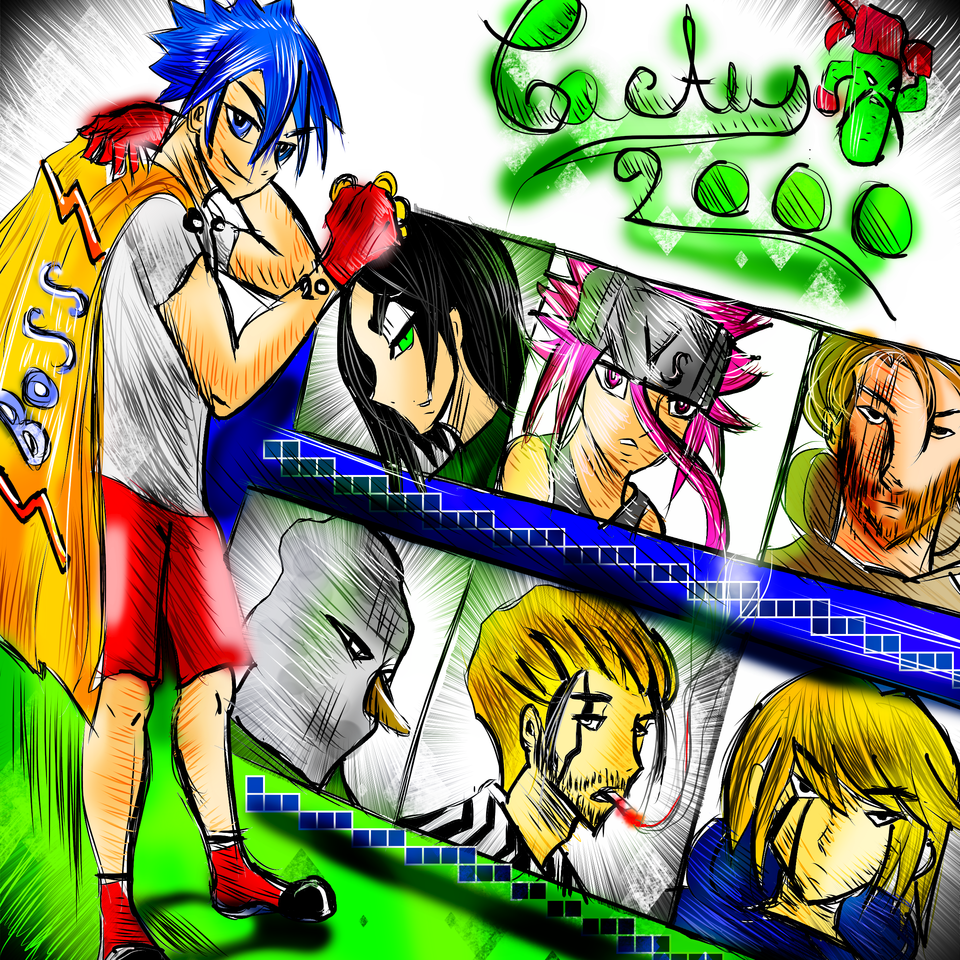 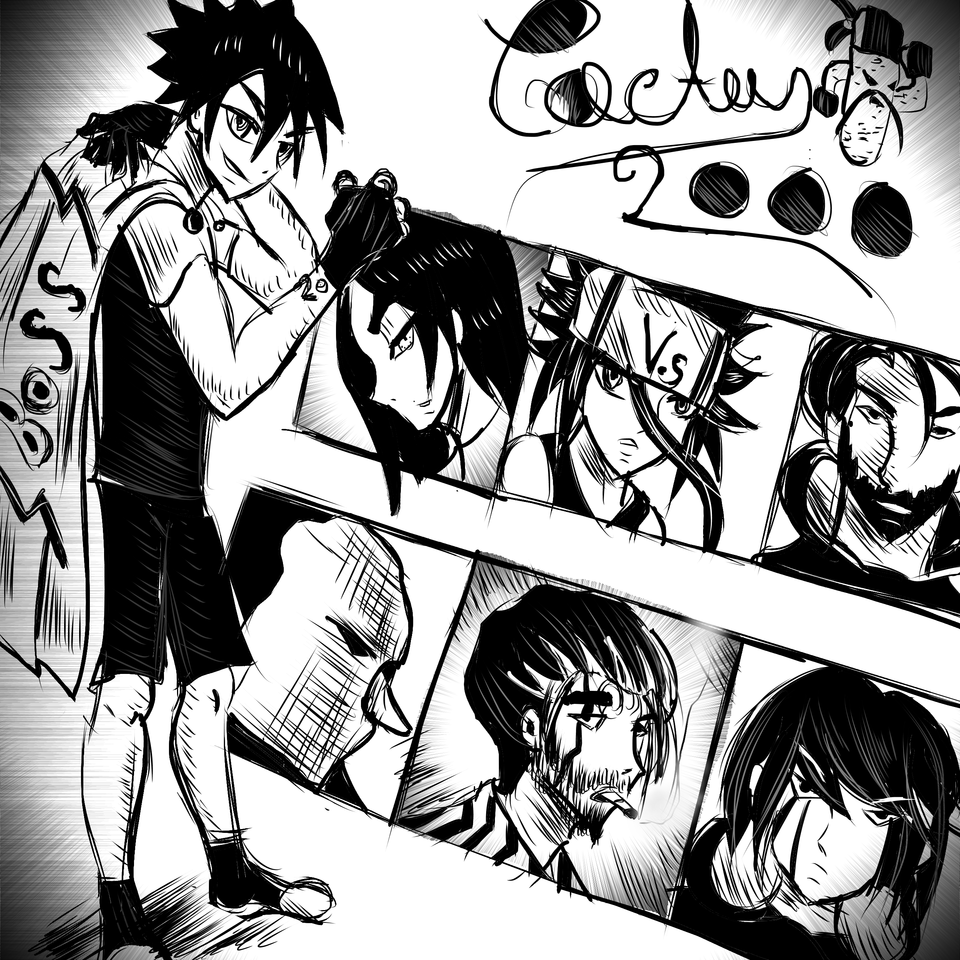 In a world far from the police and the laws there was once a clandestine fighting group, in which easy money was earned, as long as the fight brought victories, and where there were no limits.
the distinctive emblem of this group was impregnated with a cactus and the year in which its founder died 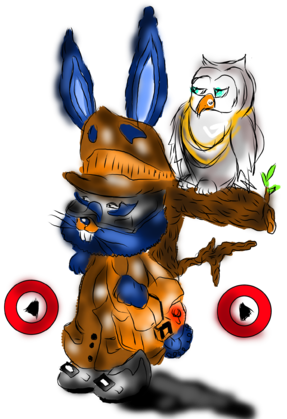