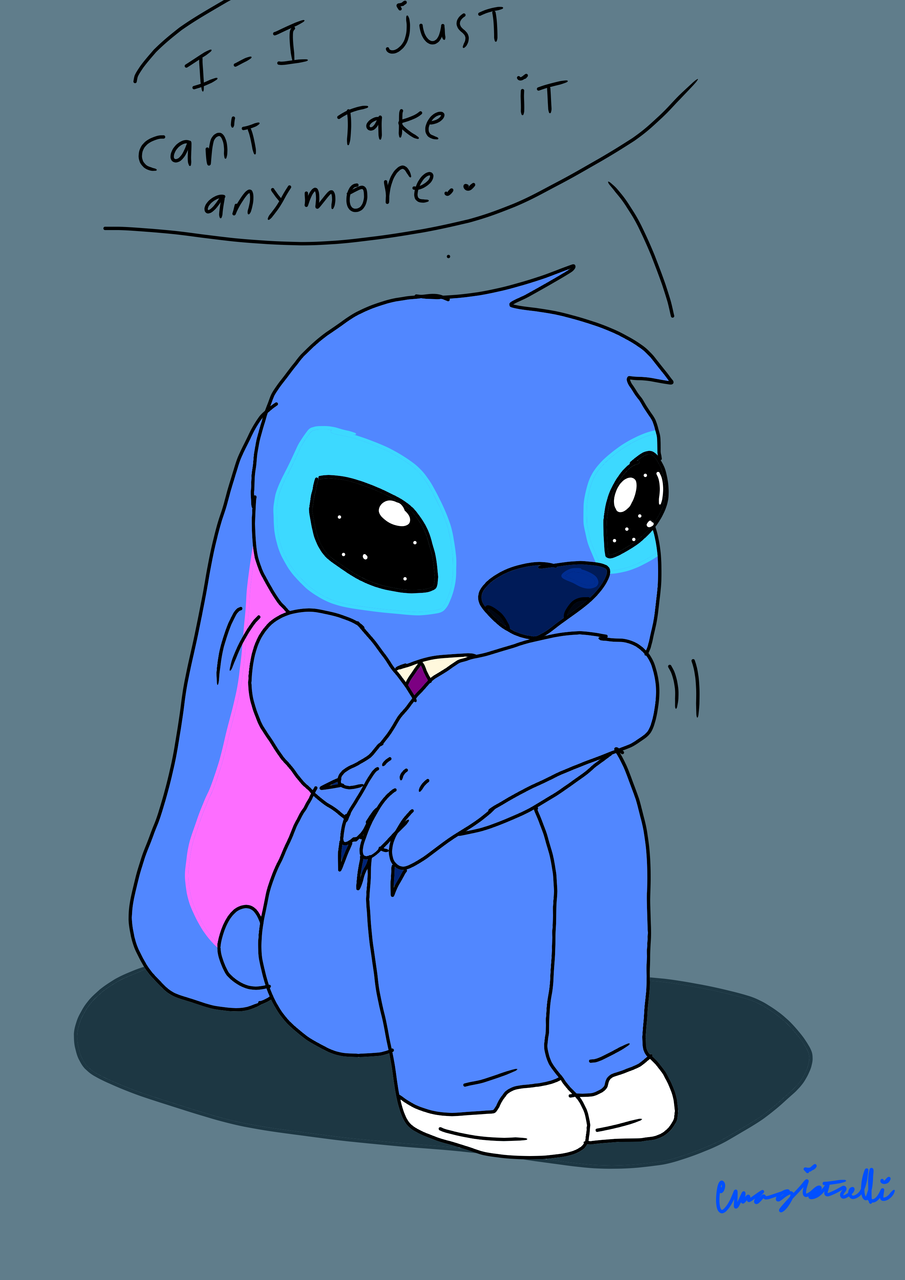 I'm back. Here's a little mental health update. From Saturday to Wednesday, I was so stressed I felt like I was going to break down, which I did, twice. From Thursday to today, I was with my aunt and uncle while Mom was away. That helped a lot with my mental health but now I'm not doing so good. This past week, I had to deal with Grandma being in pain, being her caretaker, which was a big responsibility that I had on my shoulders, I had my friend tell me that because I'm Christian, I can't use my healing crystals and I can't practice meditation because he said it was demonic even though both gemstones and meditation were mentioned in the Bible several times so there was really nothing wrong with what I was doing; I had to keep from being too emotional, which was difficult because of everything else going on and today, something in me just snapped and I'm back to feeling like crap again.