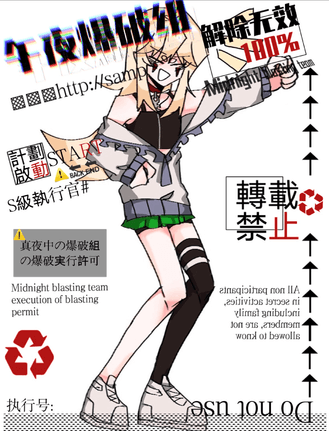 some Character is introduced 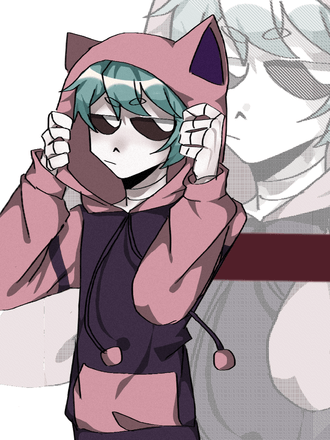 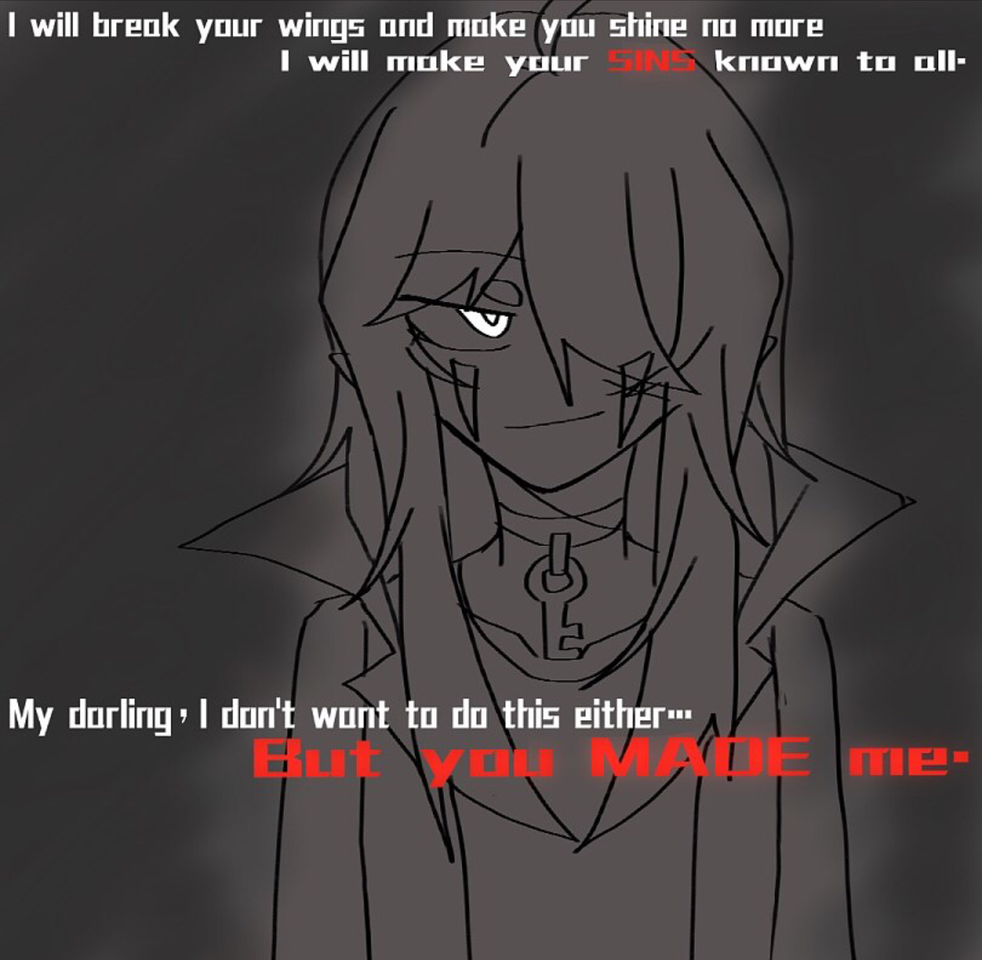 some Character is introduced

Here is the character of the eldest daughter.
She was an innocent 12-year-old girl in appearance
Her optimism came from the bottom of her heart, or maybe she was born with it, but as she grew older and stayed at the age of twelve, she learned a lot. Although she saw a lot of things, her mind was still a child and she would never think it through.
Often in two extreme emotions can not come out, extreme hatred and happiness, will hate their own good but often for others.
* if you don't give her face first, she will soon push you into the abyss
"You made me do this."
Just because she's being defensive doesn't mean she's not
She has a wealth of imagination and the ability to make it happen
It is a pity that she is lazy, which also makes her lose some opportunities. 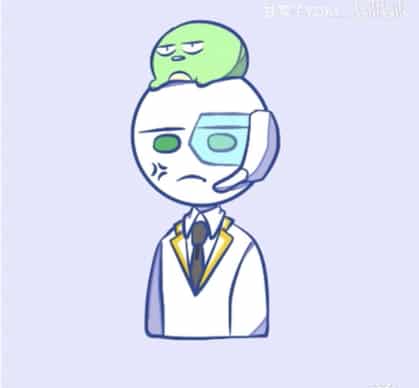