The Asiatic lion is a Panthera leo leo population in India. Its range is restricted to the Gir National Park and environs in the Indian state of Gujarat. On the IUCN Red List, it is listed under its former scientific name Panthera leo persica as Endangered because of its small population size and area of occupancy. 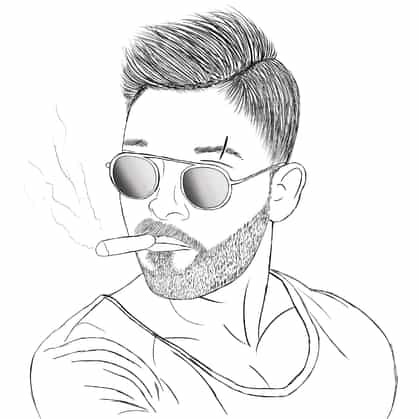