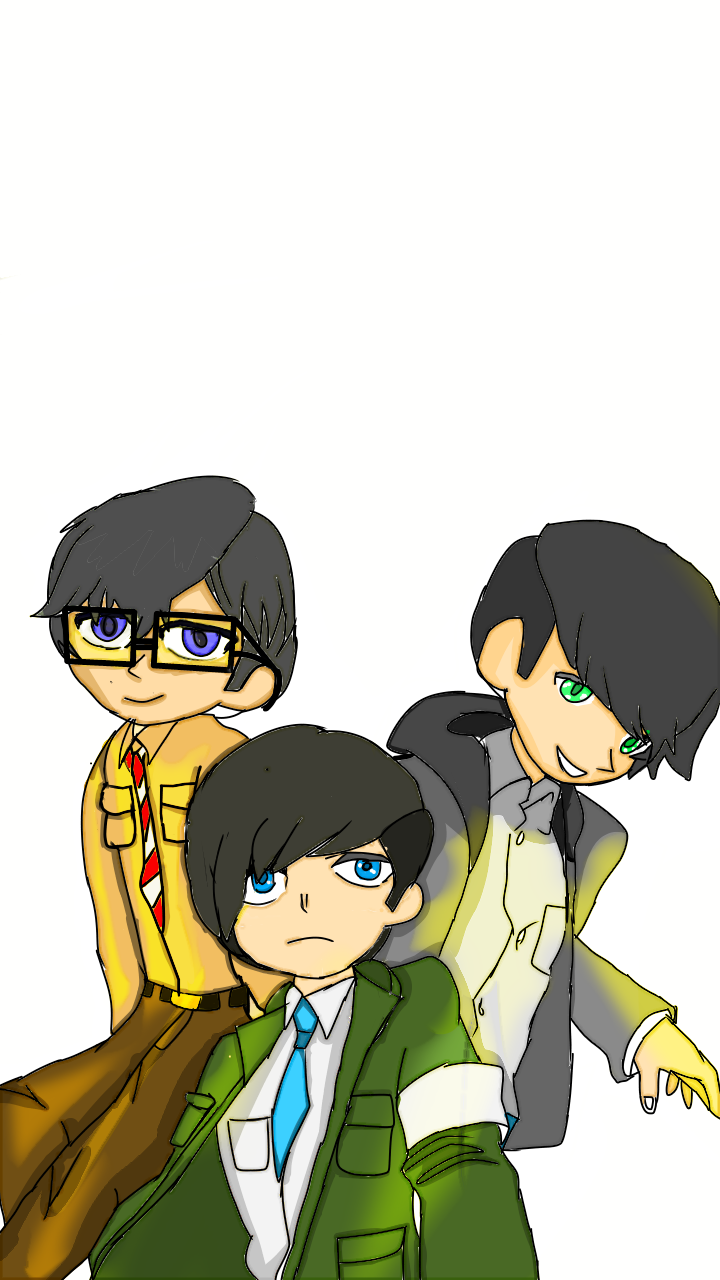 oc character
1.name: el-dinar
origin : from Indonesia
background:
a young man who thirsts for Islamic knowledge. he is known as a religious person but he really upholds his religious values. but some of his friends like it and don't like it but he lives a life even though obstacles are in front of him
.
2.name :Azrafil
origin: from Indonesia
background:
a young man who is very interested in history. he has studied a lot of history but he always finds that the system adopted is broken. but when he studied Islamic history he was interested in the system offered by Islam, namely the sharia system.
.
3.Name: il yasyamsu
Origin: Indonesia
background:
a young man who often joined several religious organizations. from ordinary to extraordinary he followed. he is a person who is often offended when someone teases his religion but he often holds it back. one day he met 2 people who were alienated by his school because they were too radical. she came with him and he asked her to be eve 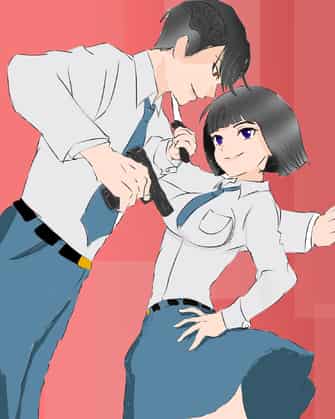