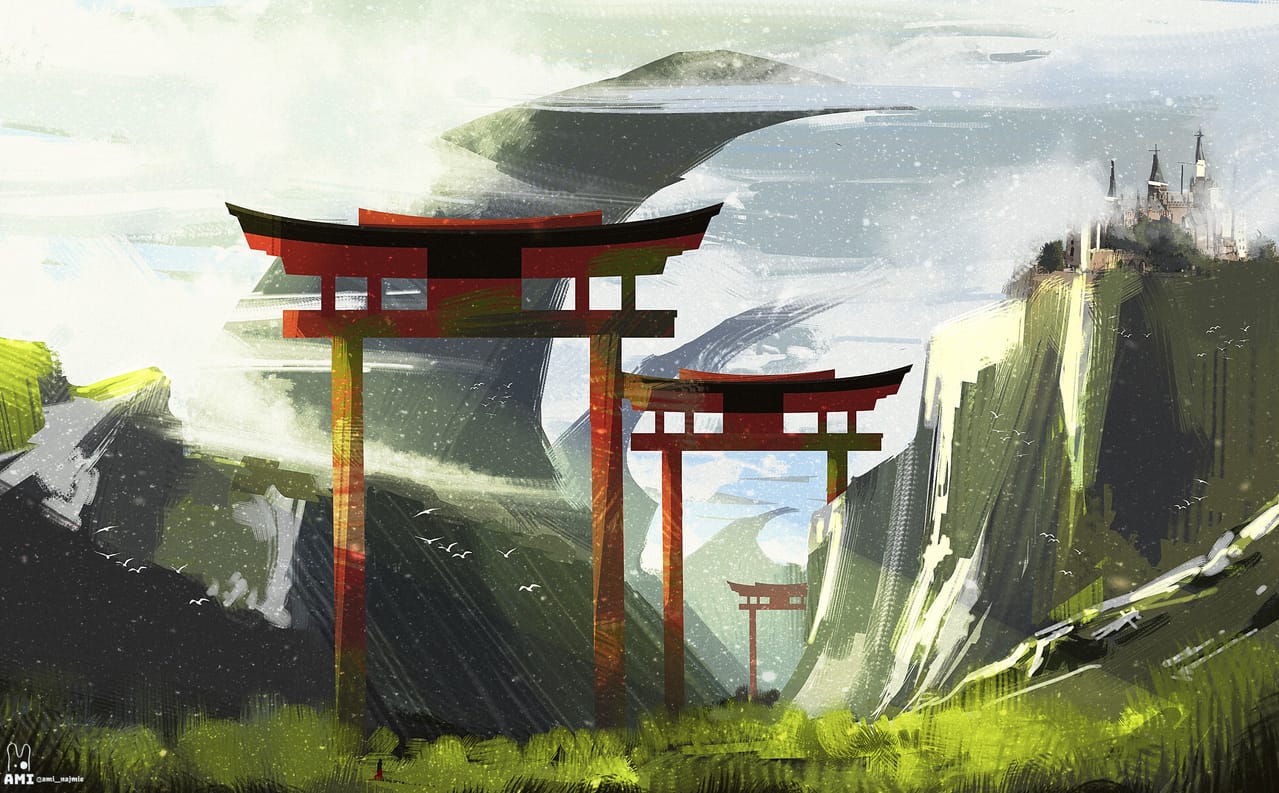 According to Google; Shinto, or also known as the kami-no-michi, is a religion which originated in Japan. Classified as an East Asian religion by scholars of religion, its practitioners often regard it as Japan's indigenous religion and as a nature religion.