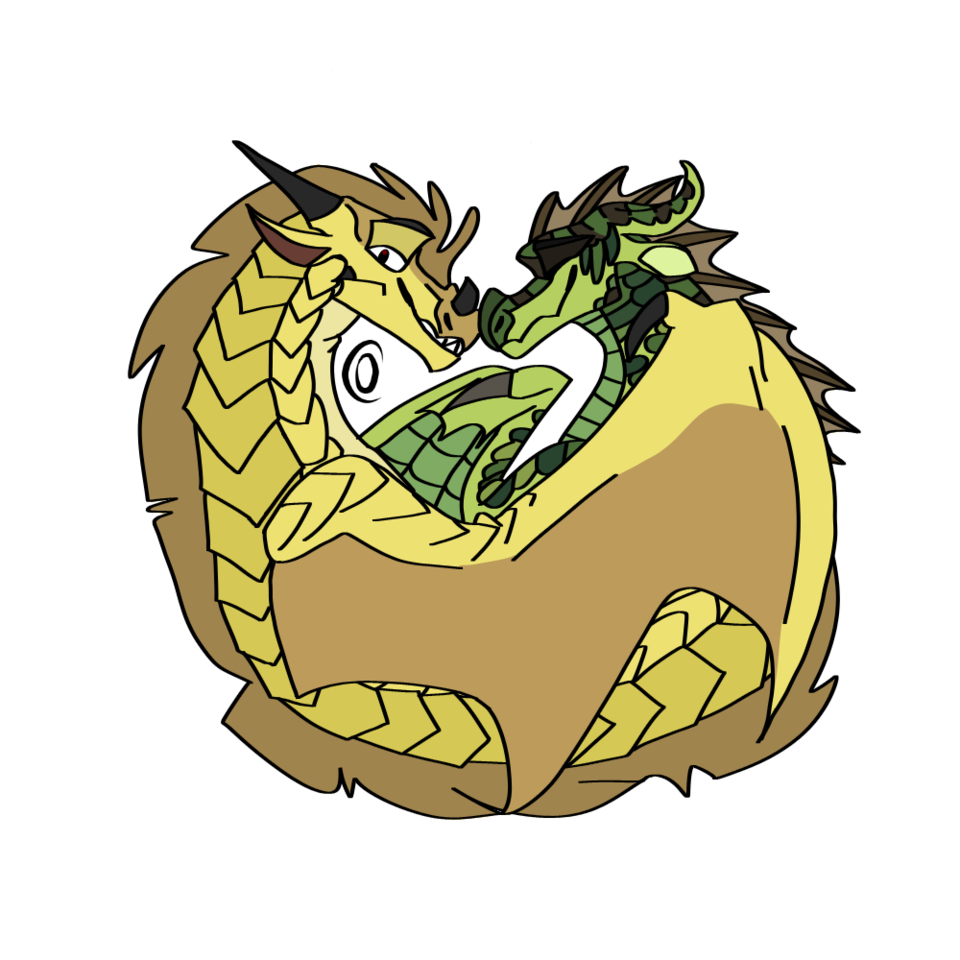 Hey there! Here is some more Sap and Rhino stuff, (Muttias's parents) as I'm focusing on writing a backstory for them.
Here is the backstory: (Once book 14 comes out I will probably change it as I may not be correct. Also this is NOT the final product, as I might change it later in the future. Also book 11-13 spoilers.)
(Rhino) As this curious SandWing followed Turtle and Tsunami to the lost continent barely living, he finally found the Poison Jungle and Sap.
(Sap) Sap was a LeafWing that was great friends with queen Sequoia, (The queen of the SapWings) until she ran away to the coast of the jungle. Sap found a sandwing on the coast of the Poison Jungle and they became friends, telling tales from both their continents.
.
.
.
They became great friends, which then started a relationship. Every day Rhino grew more homesick and annoyed, their relationship becoming more and more toxic. (read the rest here cus medi cant make long description: https://blankslate.io/?note=351834) 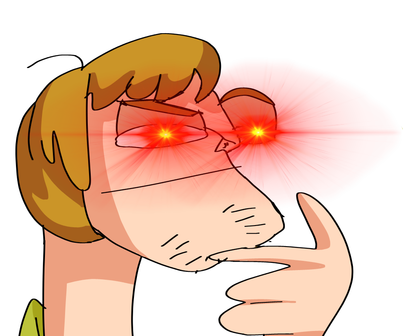