This site is used by all countries, cultures, ages and genders all over the world.
There are also people who post works such as manga and illustrations, people who view works that are posted, and people. Everyone is able to enjoy enjoy themselves in their own way.
Here are guidelines so that everyone can have fun using this site.
In order to provide a smooth service of this site operated by Medibang, Inc., we ask for your cooperation so that our users can enjoy using our site.

■ About posting images such as Manga and Illustrations

This site is used by people of all ages.
When posting images such as manga and illustrations that are inappropriate for people under the age of 18 to view, it is mandatory to set the age limit according to these guidelines.
In addition, on "my page", (header images, profile icons, backgrounds, photographs, etc.) and the images published to the topic, you are prohibited from setting images that are considered R18 and/or prohibition work.

The following three patterns of age restrictions have been established on this site.
Please set up the right settings after confirming which piece of work it applies to:
MANGA Plus Creators by SHUEISHA only accept manga works (1.) for all ages.

1.Viewers of all ages
Works for which any conditions listed below in 2 or 3 do not apply.
2.Frequent baring of skin, light sexual themes
3.Mature Content (Partial exposure, sexual, grotesque, violent, anti-social themes)

No User may submit content containing any of the following in using the Service. In the event any violation of this Prohibited Matters provision has been committed, unfavorable measures such as deregistration, suspension of use, deletion or suspension of publication of the Graphics and Other Information in whole or in part may be taken.

The following topics or comments may be subject to deletion or account termination:

■ When you find an act that violates our guidelines

Other prohibited matters are mentioned in our "Terms of Service".
Terms of Service
The contents of these guidelines are subject to change without notice. 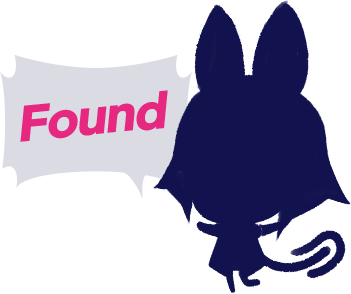 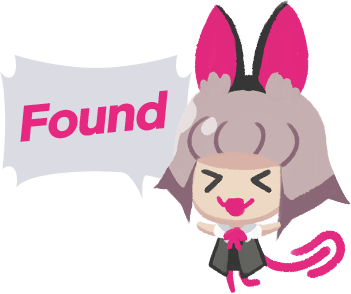