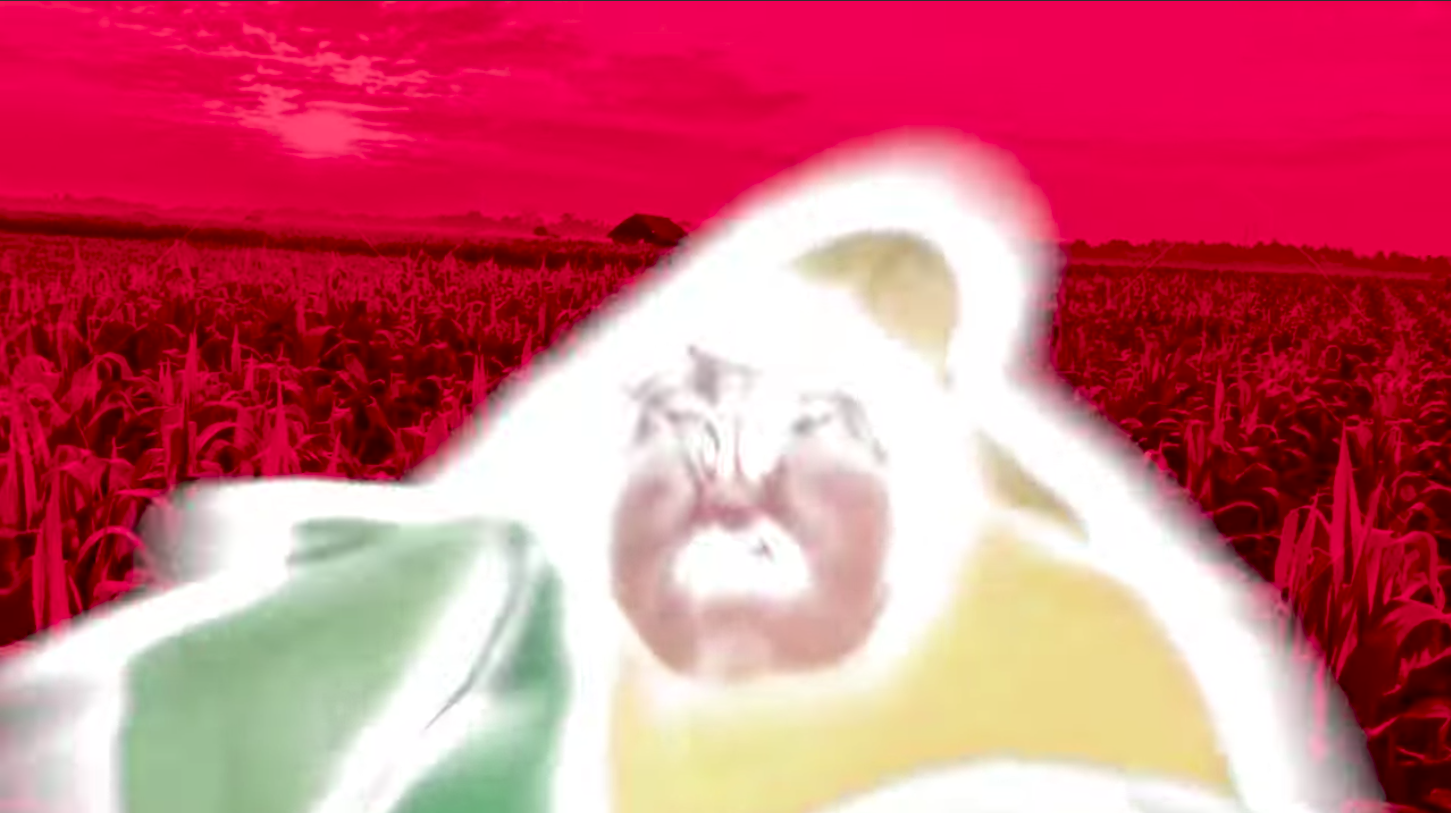 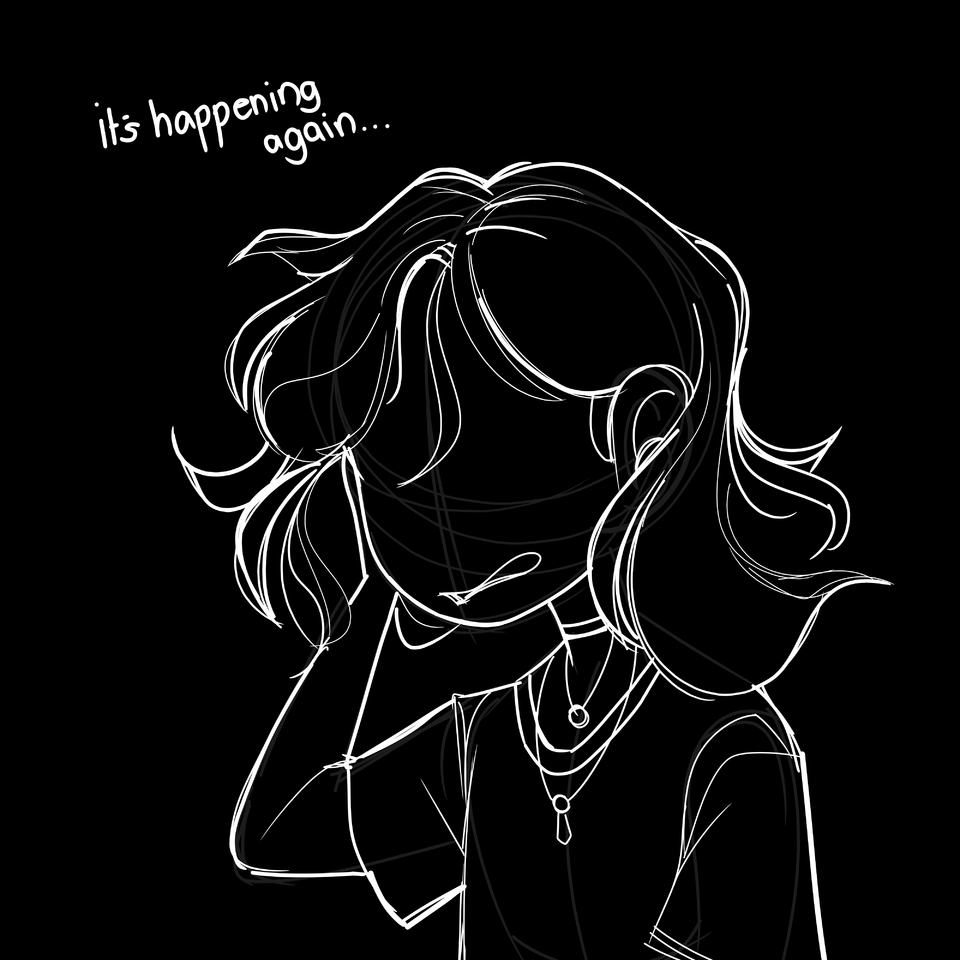 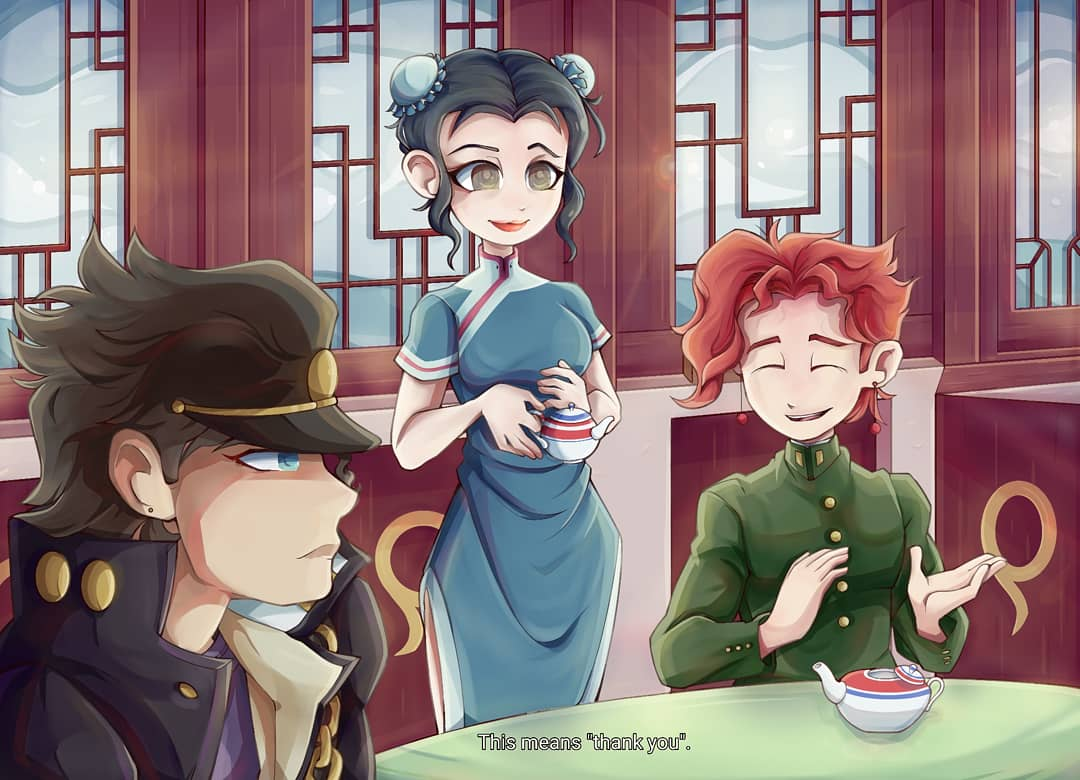 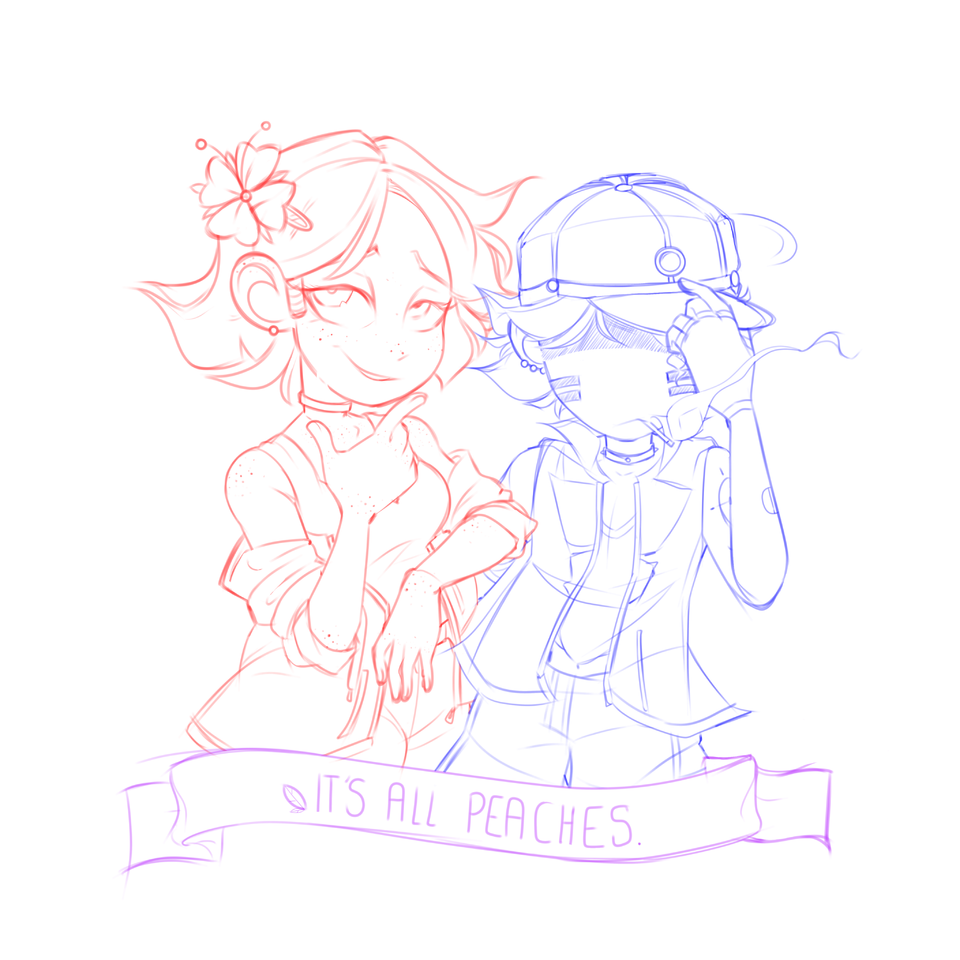 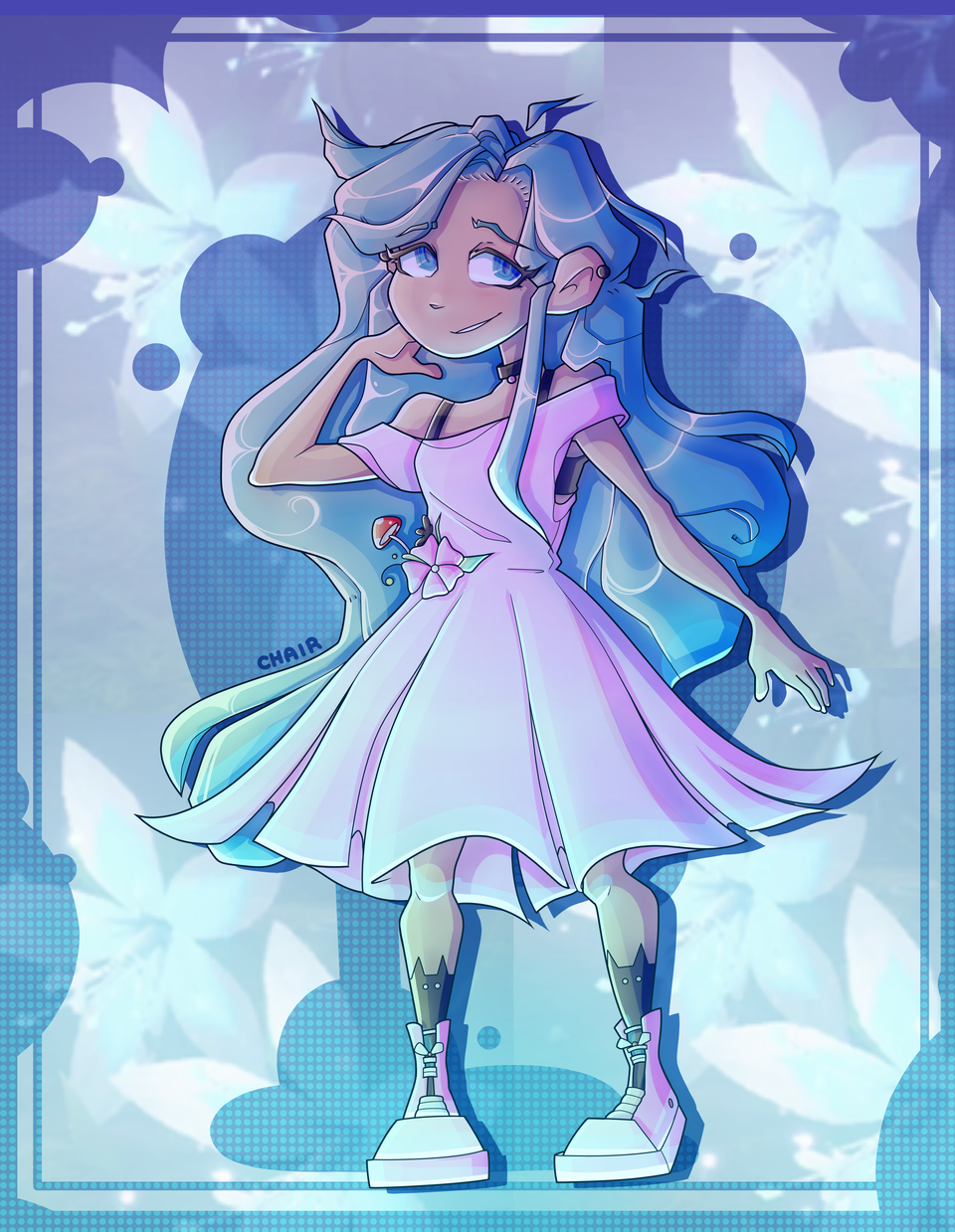 i pray to god that i dont wake up tomorrow.
please, kill me now. i don't want to live like this anymore, and no one would miss me.
relieve me of this pain.
--
everything hurts. 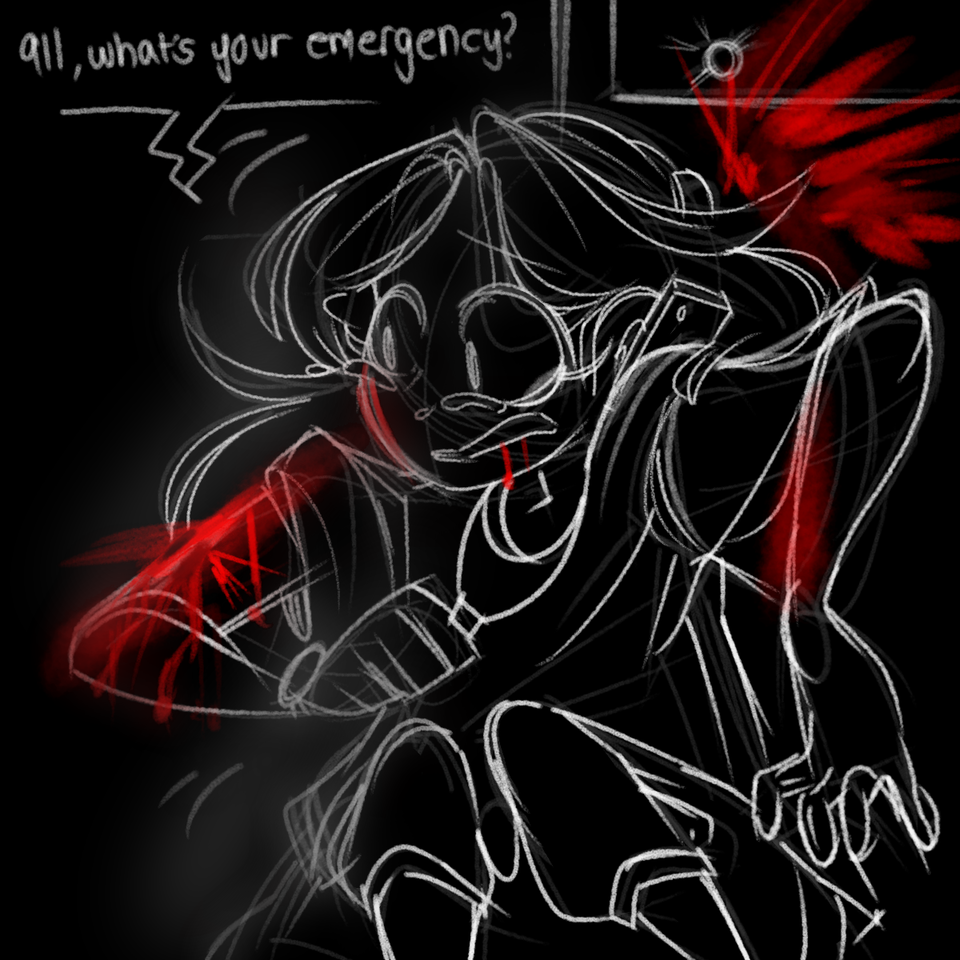 THIS.
THIS WAS MY ART A YEAR AGO. I MADE THIS ON MY DELETED ACCOUNT ON DECEMBER 14TH, 2018.
.
T H I S.
god, i hate everything about my old art. the anatomy, the shading, the eyes, the everything. its horrendous. im glad i have improved. just think how far ill be with my talent when im 15. my art now will look like shit.
.
I might do a redraw of this, actually. Hold that thought. 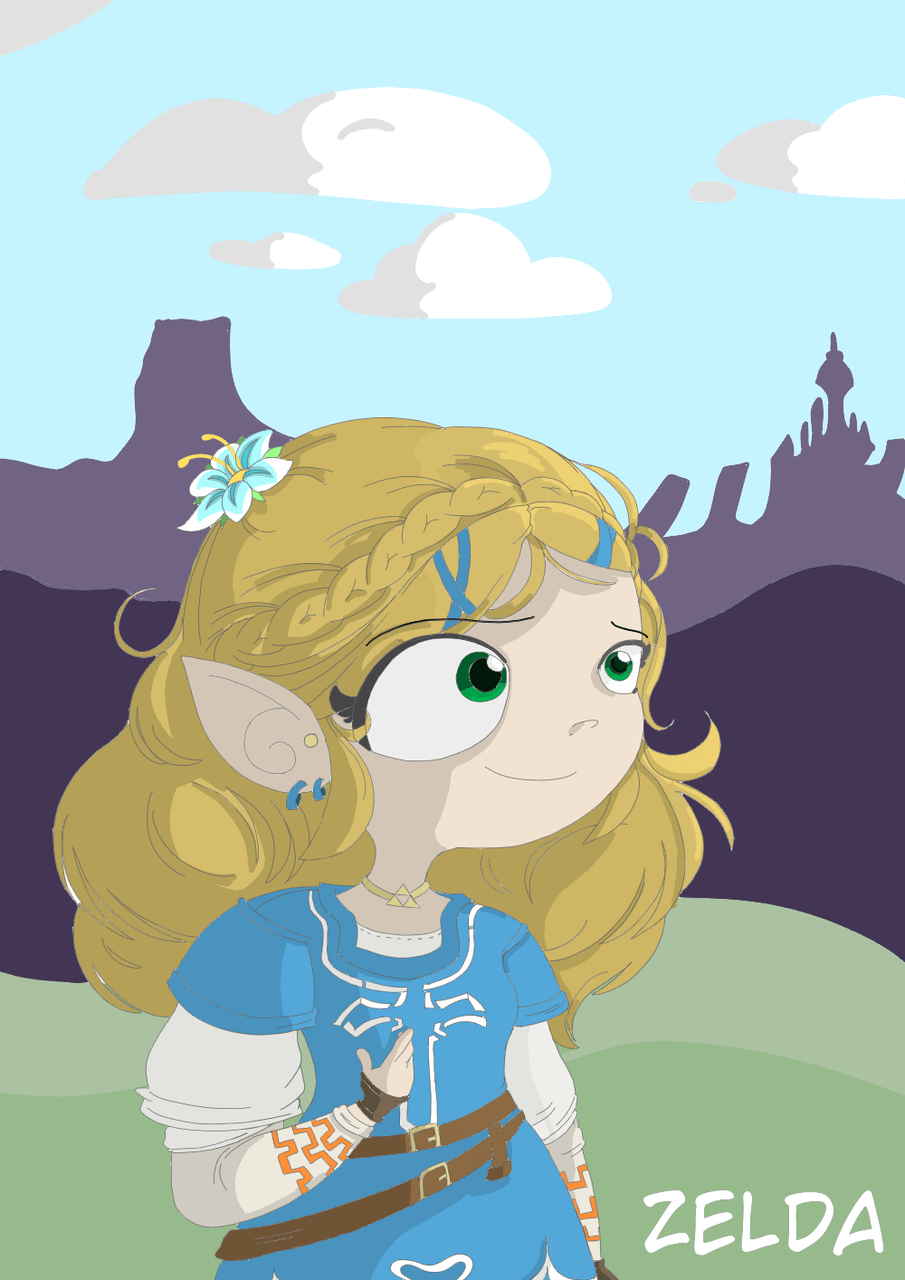 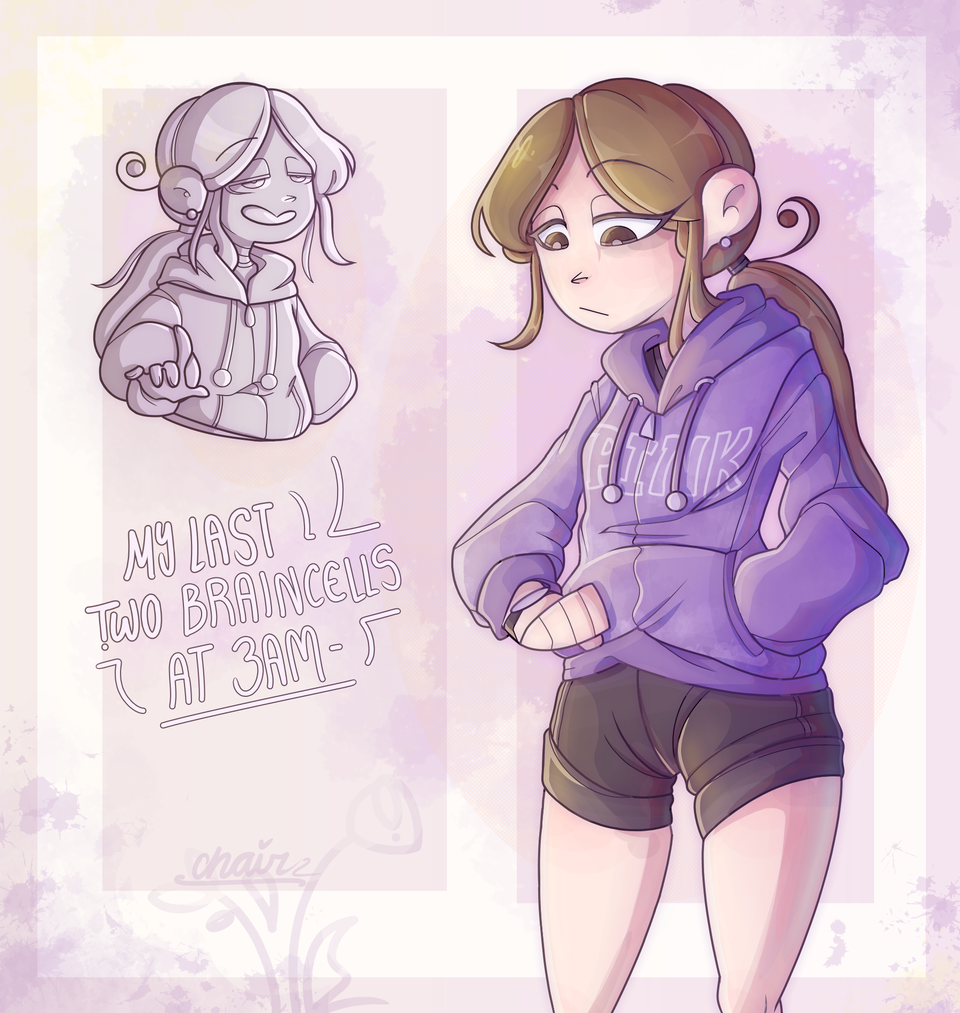 Update #1:
Nora.The.Wolf.'s Insta:
Nora's main account and 2 backup accounts on insta have been taken down, or at least, disabled. Nora never saw my "fanart", and still has not granted me access to their twitter, which is still up. As far as I know, they've not been arrested, and is still on the loose. Last I saw, he was telling Nawnii (our queen, we stan) that he would draw her mother being raped by Nora. So that's... fun.
...
Update #2:
I have just reached silver rank :))))). My frikking niffty fanart got to 50 favorites, and i am much happeh. I have some doodles of my friend im going to post tomorrow, and i have a school dance. i actually asked someone out, so i guess im not a complete coward. ;)))))))))))))))))))))))
...
Update #3:
Onion Boi (AKA the Shallow Shallot):
Chris Hansen, our silver fox, is still demolishing Gregory Jackson, AKA Onision, on his show/livestreams. This is the first time an onion has been chopped and no one is crying. Apparently, Greg/James is not going to be pressed for grooming (yet), but is going to have charges pressed against him for child neglect, when he let his 2-3 year old daughter fall out of a 2 story building and land head first on a rock garden, possibly causing permanent brain damage.*
This happened in August of 2019. Thank god, the daughter is alive.
*Side tangent: In the police report of the incident, all of the names of the children involved were censored. From what I know, the daughter's birth name was Abby/Abbie. If you dont know - which you probably dont - Abigail is the name of a character in one of Onision's three horrendous books, who the main character, James (Onision's self-insert character), has a very intimate, VERY WELL DOCUMENTED relationship with. When Greg got backlash for naming his daughter off of his "wet dream girl", he changed Abbie to his daughter's middle name. This has nothing to do with the investigation, i just thought that i should bring it up; it's not often mentioned. And considering what Greg is known for, naming his daughter Abigail makes it all the more creepy and all kinds of fucked up.
However, what makes the child neglect EVEN WORSE is that while all of this is happening, Onision pulls out his camera and starts filming his daughter lying on the ground, crippled. He told the cops that it was for legal reasons, but any sane human being would not want to record their deformed child, much less watch back their footage in the court of law.
And, according to the police report, and the dates, Onision was posting lewd messages on twitter directed to his underage fans at the time that this was happening, in August. Like, while his daughter is in the fucking hospital, he immediately resorts to making passes at young girls. Un-fucking-believable. This man is a lunatic.
He's pretty much faked all his mental breakdown videos (his most recent video proves it), although i think the patreon one was real to some extent. Also, that story about him being raped by a dog is bullshit. He's making fun of the girls coming out about their stories about him on HASWCH. He's a piece of shit.
...
Anyways, I'm done with this. I can't keep typing, it's 9 PM, and I'm tired. If any of you want to keep up with the Onision story like I have, and if you have some free time, visit the Have A Seat With Chris Hansen youtube channel. I suggest watching the interview with Shiloh first; her case is the most extreme, followed only by Billie and Sarah.
If you want to find out about Onision's religious cult called Sicesca, I recommend watching Creepshow Art's evaluation of his former website. It's really eye-opening.
...
That's it for this episode of the Update Corner, and I'll see you guys tomorrow. :)