Let's draw some fan art of the characters in "Carole & Tuesday"!

You can draw any character that appears in the anime, " Carole & Tuesday "! Draw any way you'd like! You can also apply as many times as you like! Sure your submitted work on SNS and increase the number of views and likes! Judges will examine artist's ability to draw and express their originality. We look forward to many illustrations from all over the world! 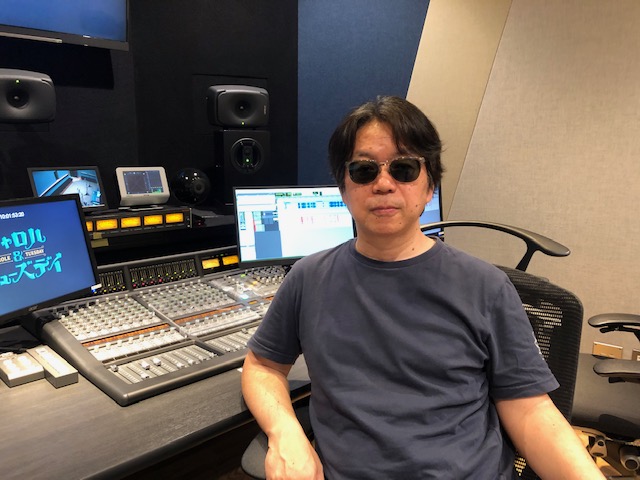 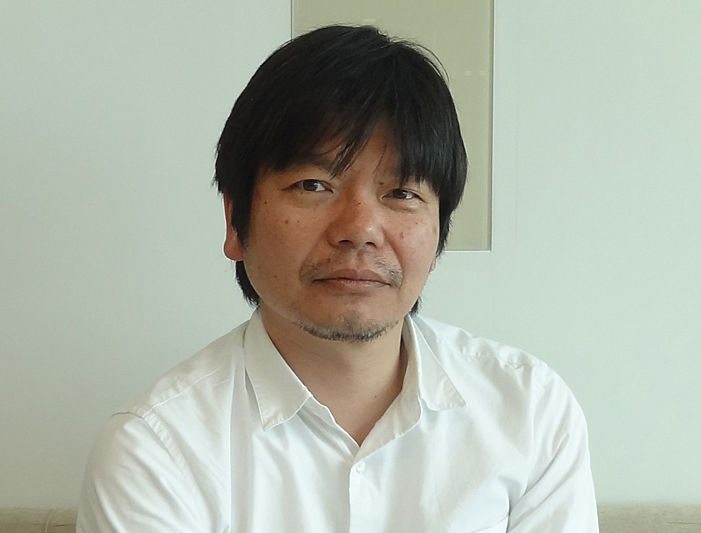 In 1998, after working with Sunrise became freelance, founded the production company "Bones" with animators Koji Osaka and Toshihiro Kawamoto. Aims to create works that respect the movement of characters drawn by animators. He has produced many works such as "COWBOY BEBOP Heaven's Door", "Fullmetal Alchemist", "Symphonic Psalm Eureka Seven", "Strandia Mugen no Hana Rin", and "Space ☆ Dandy". The original series “Carole & Tuesday” has been produced and broadcast since April of this year.

In an era when mankind will be 50 years in the futureand living on Mars, a new frontier.

An era when many cultures are created by A.I.s and people enjoyed it.

She survived toughness in the capital city of Alba, and aims to be a musician while working.

Yet she always felt that something was missing.

Her name is Carole.

Who was born in a wealthy home in the local city of Herschel, and wanted to be a musician. But no one understood her.

She thought she was the loneliest person in the world.

Her name is Tuesday.

The two met by chance.

In such an era, they could be the ones to bring about a wave.

And even a small wave will eventually turn into a big one.

Qualification requirements and Cautions
・ Limited to only fan art works for " Carole & Tuesday "
・ Applicable for both professionals and amateurs
・ Applicable for team works
・ Multiple works can be submitted
・ Submissions that have won awards in other contests other than ART street cannot be entered.
・ No plagiarism or double (duplicate) submissions to contests other than ART street
・ Posting is prohibited for works with adult content
・ Entry work for commercial use is Prohibited

Entry Format
・MDP, JPG, PNG（File size：Under 30MB）
・No designated size, but the DPI must be at least 300

How to Enter
【Try to enter the contest from from this page】
1.Register or log-in ART street.
2.Click "enter" at the bottom of this page.
3.Choose your artwork, upload it and press "Submit & Publish"

【Try to use artwork been already submitted to ART street】
1.Select "illustrations" from "Your submissions"
2.Choose the submission and press "Details"
3.Press "Edit"
4.Add "Carole & Tuesday FanArt Contest" banner from "Apply for a Contest"
5.After checking pop-up caution, press "Enter" and click "Save & Publish"